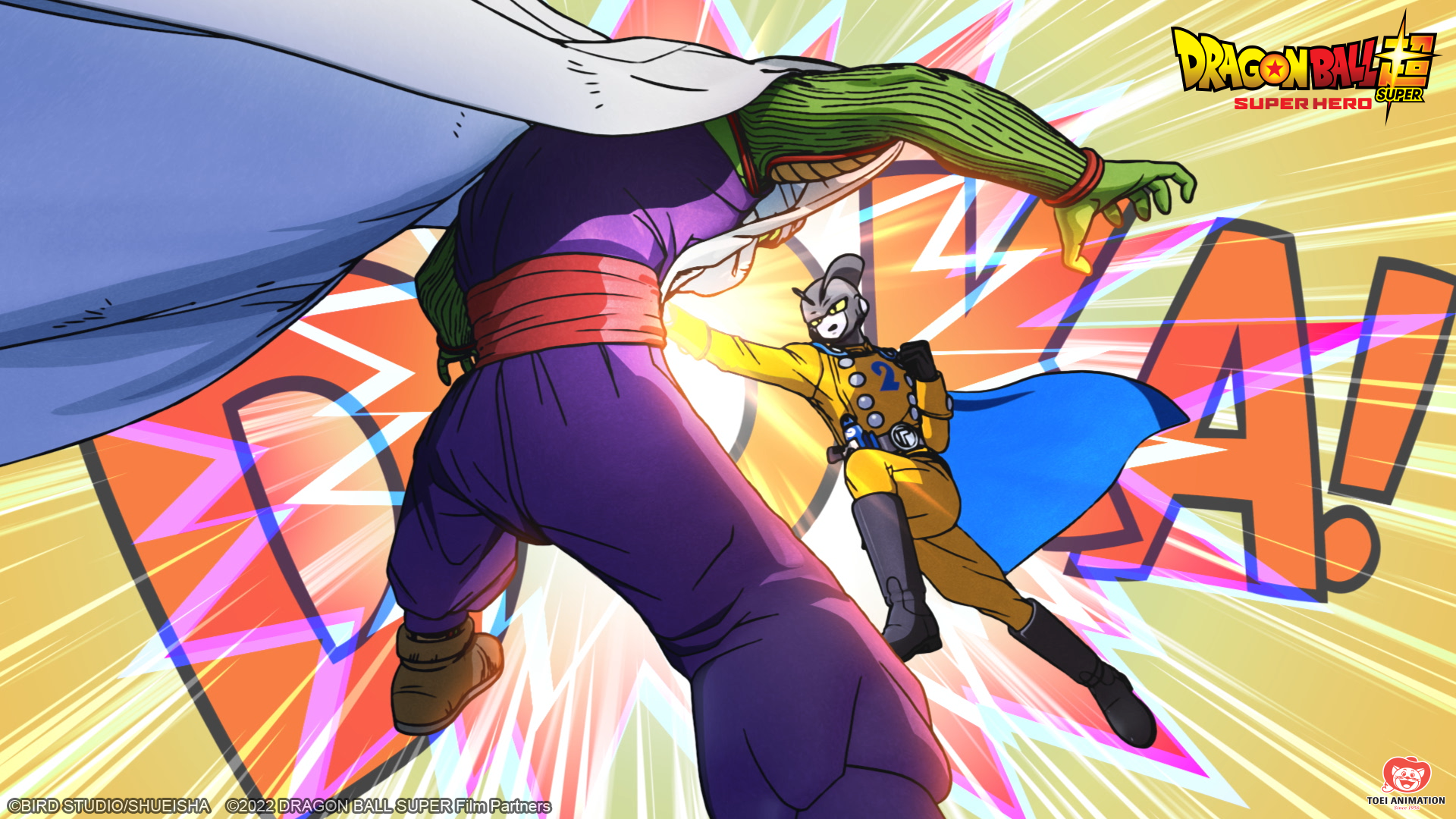 Dragon Ball Super: Super Hero is directed by Tetsuro Kodama and features an original story, screenplay, and character designs from legendary Dragon Ball mangaka Akira Toriyama. Crunchyroll also released a new trailer for the film above, which sees the return of a revived Red Ribbon Army and new android villains, Gamma 1 and Gamma 2, in a new, if controversial, 3D art style.

We’re thrilled to partner with Toei Animation to bring fans the latest chapter of Dragon Ball Super to the legion of super fans eager to continue the adventure and to grow the anime audiences who are discovering it for the first time.

You can stream Dragon Ball Super on Crunchyroll.