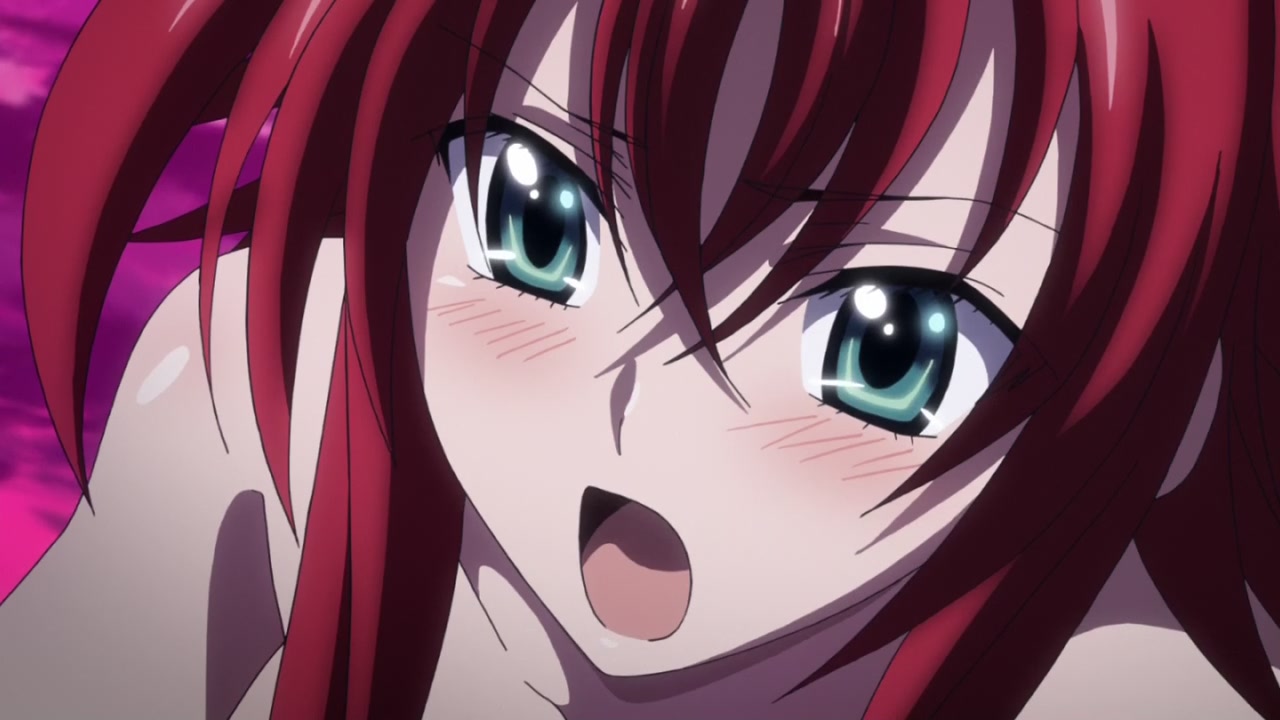 While it might come off as a bit trashy today, a show that gives anime a bad name even, High School DxD is undeniably popular with anime fans the world over.

The anime adaptation first released in 2012. The 12-episode season was produced by TNK, the animation studio behind the School Days adaptation, directed by Tetsuya Yanagisawa, and written by Takao Yoshioka working with the author. In the following year after its release, two bonus OVA episodes would be released alongside light novel publications.

The adaptation would continue in a new 12-episode season the following year, High School DxD New, featuring a returning cast and crew. The season received an additional OVA episode in 2015 ahead of the release of another 12-episode sequel season, High School DxD BorN, which featured an anime-original arc.

Season three’s OVA episode would be the last for director Yanagisawa, writer Yoshioka, and studio TNK. The crew would part following creative differences with author Ishibumi and High School DxD’s final 12-episode season would instead be adapted at studio Passione. The studio behind Citrus would deliver High School DxD Hero in 2018. The season was directed by Yoshifumi Sueda and written by Kenji Konuta .

Sorting all 48 episodes and four OVA’s into release order, the best watch order for High School DxD is as follows:

You can stream High School DxD on Crunchyroll. Ishibumi’s light novels are published in English by Yen Press.