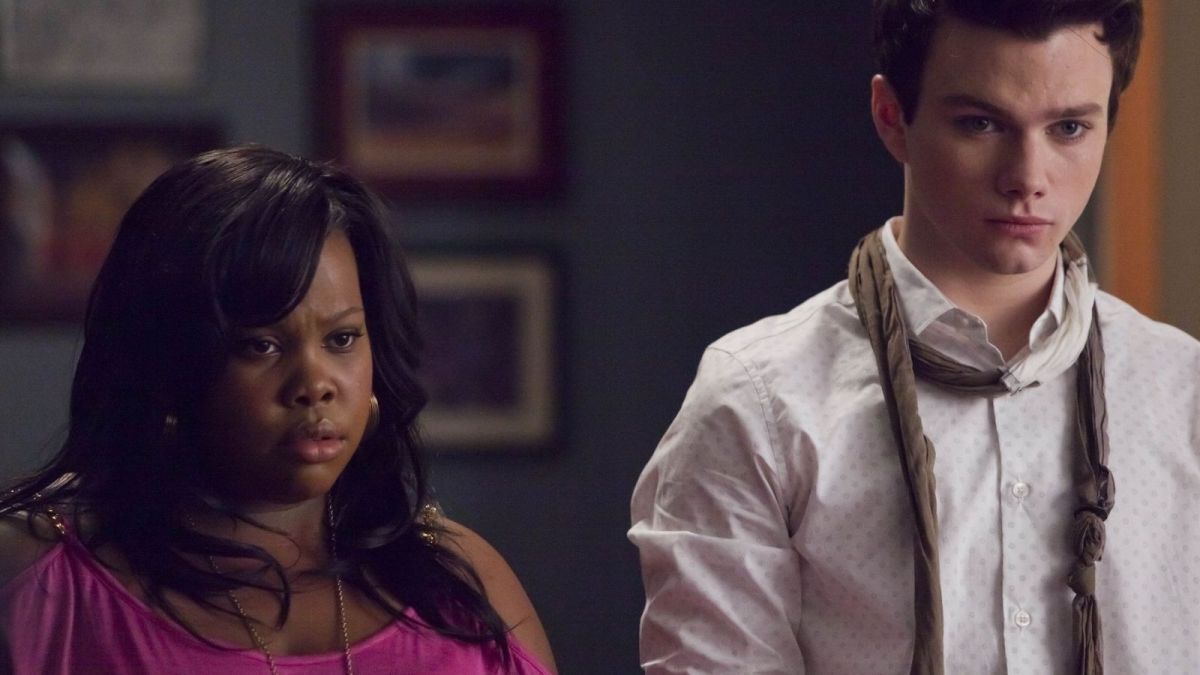 To the outside observer, being famous looks like a good time. There are designer clothes to wear, lavish parties to attend, and not a care in the world. Many celebrities can attest that this rose-colored view is not accurate. Some even decide to leave their professions because of the stress of fame. These 10 celebs on this list did just that and went on to get “normal jobs” to support themselves and their loved ones.

The Willy Wonka and the Chocolate Factory star may have had only one acting role as a child, but his role of Charlie Bucket was iconic enough to endear him to fans to this day. After appearing in the film, the child star decided acting was not for him, and he instead chose to pursue veterinary medicine. He now happily works with large animals mainly in the dairy industry in upstate New York.

Ostrum stated in a 2000 interview with the American Veterinary Medical Association:

“Acting was fine, but I wanted something more steady, and the key is to find something that you love doing, and that’s what my profession has given to me.”

Believe it or not, Jennifer Stone says her Disney Channel experience has helped her in her new profession as an emergency room nurse. This former Wizards of Waverly Place star told Deadline:

“In nursing, you come across so many different kinds of people. … To be able to say, ‘I may not know what you’re going through because I personally haven’t gone through it, but I can only imagine, and I’m here to listen. I’m here to empathize. I’m here with you for whatever you need me to do.’ I don’t know if I would have been able to do that as effectively without being an actor.”

Danny Lloyd wants to make it clear to fans that he did not stop acting for any big or dramatic reasons. He told The Guardian in 2017: “I don’t do many interviews. But when I do, I try to make it clear: The Shining was a good experience. I look back on it fondly. What happened to me was I didn’t really do much else after the film, so you kind of have to lay low and live a normal life.” Lloyd is a community college biology professor, so his audience is now his students.

Kay Panabaker was a Disney star who was best known for films such as Read it and Weep. She became disillusioned with Hollywood when she was asked to lose weight for a role because her character was about to get a love interest, so she decided to leave acting and find a new dream—studying history at UCLA before moving to zoology at Santa Fe College. She now works as a zookeeper at Disney’s Animal Kingdom, so she is still working for the House of Mouse.

In a 2016 interview with Naperville Magazine she stated:

“I love it when I leave work and have felt like I was able to inspire and make a difference, even if it was just one person that day. I don’t earn a fraction of what I used to, and yet, I couldn’t be happier.”

After appearing as Paul Pfeiffer in the hit television series, The Wonder Years, Josh Saviano’s life became more legally focused. Saviano attended Yale University and majored in political science. He went on to study at the Benjamin N. Cardozo School of Law at Yeshiva University. In 2015, he started his own law firm and celebrity brand consultancy business. He did appear briefly on Law and Order SVU in 2014 and 2015 as a lawyer—the perfect marriage of both of his careers. He continues to mainly focus on his law practice.

If you watched family-friendly movies in the 1990s, you know Mara Wilson. She played Natalie Hillard in Mrs. Doubtfire, Susan Walker in Miracle on 34th Street, and the title character in Matilda. All of these roles were before she was even 10 years old. She decided to leave acting when the pressure of it all became too much. Since she always loved to write, she decided to pursue that and live life on her own terms, telling NPR in 2016:

“Writing I’d always loved. Even on the sets of various movies, I would always be in my trailer writing stories. I started writing dialogue, and I started doing performance pieces — like 10-minute solo performance pieces — and eventually, I did a one-woman show, and that felt so much more real than being on a set every day.”

She wrote about these negative Hollywood experiences in her 2016 autobiography, Where Am I Now: True Stories of Girlhood and Accidental Fame. Her writing has also appeared in Elle, The New York Times, McSweeney’s, Reductress and many other publications.

Chris Colfer is best known for his portrayal of Kurt Hummel on the hit musical show, Glee. While Colfer still has a toe in the Hollywood scene, he, like Wilson, has mostly shifted his creative focus to writing. He has published nearly 20 books and created the popular young adult series, The Land of Stories. The first book in this series, The Land of Stories: The Wishing Spell, was published on July 17, 2012. Colfer has also worked as a screenwriter on projects such as Struck by Lightning and The Little Leftover Witch.

Karyn Parsons is best known as Hilary Banks from The Fresh Prince of Bel-Air, but these days she is focusing on something near and dear to her heart, education. Her non-profit, Sweet Blackberry, is dedicated to teaching children and young people about African-American history. Parsons’ mother was a librarian in South Central Los Angeles, so she is following in her mother’s footsteps. Parsons believes that she can inspire the next generation of young people through the often overlooked or left out stories of African-American history. She has also written several books to accomplish this goal, including Flying Free: How Bessie Coleman’s Dreams Took Flight.

The classic 1984 John Hughes film Sixteen Candles featured a dreamy teenage Michael Schoeffling as Jake Ryan, Sam Baker’s crush, and the movie caused many to swoon over him. Unfortunately for fans, he left acting in 1991 after the film Wild Hearts Can’t Be Broken. Schoeffling has been a difficult person to track since then, but he was last discovered as a furniture-maker near Wilkes-Barre, Pennsylvania. His daughter has begun to model, so maybe she will reveal more about her father’s life since quitting acting.

Jeff Cohen has traded scripts for legal briefs. He is best known for his role as Chunk on the classic Spielberg-produced film, The Goonies, and he left acting to become a lawyer. Goonies director Richard Donner helped him on this journey, paying for his college education and writing recommendation letters. He studied business at the University of California, Berkeley and went on to study law at UCLA. He founded the Cohen & Gardner law firm in 2002 and focuses on entertainment law.