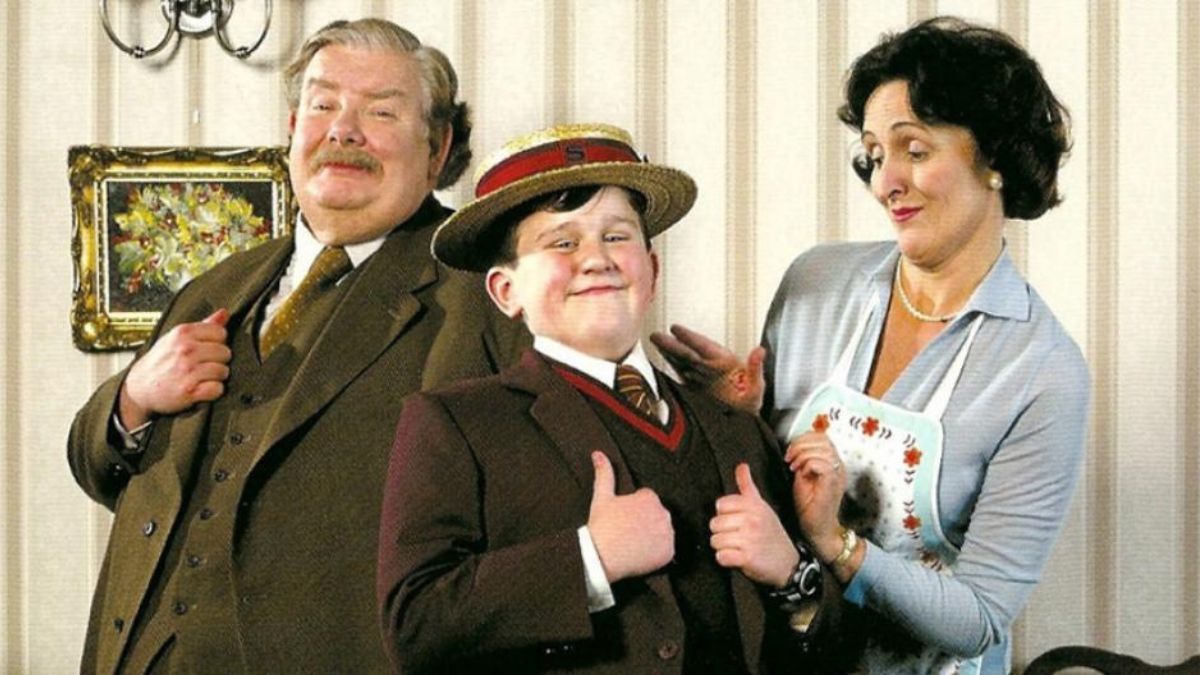 Ever since its release in 2001, the Harry Potter saga is still changing the lives of millions of people who weren’t as lucky to grow up with the world’s most famous wizards. Led by some of the largest names in Hollywood, Daniel Radcliffe, Emma Watson and Rupert Grint, the eight-movie franchise introduced the beloved trio to the big screen, and into everyone’s hearts.

As the world got to know Harry, Ron, and Hermione, much less likable characters also made their way into the screen, as is the case for Harry’s tormentor: Dudley Dursley. Although a much-less adored figure with a very annoying stinginess in character, Dursley is played by a much more likable actor, Harry Melling. While his name may not be immediately recognizable by casual fans, the actor played Harry Potter’s cousin, and he is now on his way to portraying Edgar Allen Poe on Netflix’s The Pale Blue Eye.

While his name is still resurging on today’s streaming platform climate, the actor performed alongside the Harry Potter cast for years, albeit in a much smaller role. However gigantic Harry Potter‘s popularity surge might have been in the early 2000s and the decades to follow, Melling shared with EW that he is actually thankful for his secondary role in the franchise, which allowed him to lead a normal life behind the cameras, even if he led a much more isolating life on set.

“My experience was unique in terms of I wasn’t in it throughout the entire shoot,” he said, “the earthly sequences would very much be an isolated filming block. So, I dipped in, and then I went back to school and normal life.”

Despite not playing a larger role, and being a tad bit more isolated from the rest of the cast, Melling was still content that not many people recognized him on the streets of London, which allowed him to not feel famous. “Sometimes it’s nice to just concentrate on the work and what excites you,” he said.

Melling was only 11 when he took the role of Dudley, Harry’s spoiled cousin. Since Harry Potter, the 33-year-old actor has expanded his portfolio into many other large powerhouses in entertainment. Melling played the chess champion Harry Beltik in Netflix’s The Queen’s Gambit, and a limbless artist in the Coen brothers’ 2018 neo-Western anthology The Ballad of Buster Scruggs. His performance on the latter, inspired the director Scott Cooper to cast the actor for the role of young Edgar Allan Poe in The Pale Blue Eye, where the Englishman co-stars alongside The Dark Knight‘s Christian Bale.

Melling’s The Pale Blue Eye is now available to stream on Netflix.