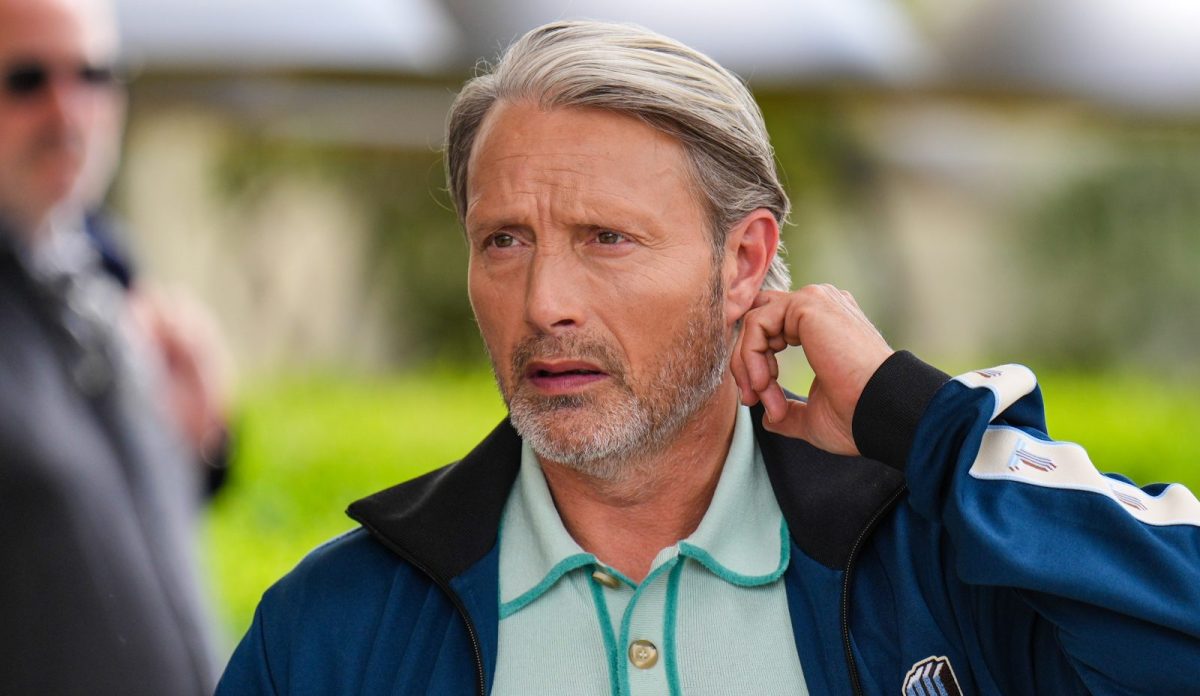 We’re not even out of the group stage yet, but Qatar 2022 has already cemented itself as a World Cup to remember; Saudi Arabia’s win over Argentina prompted the declaration of a national holiday from King Salman, Canada managed to score their first World Cup goal in the nation’s history, and Qatar became the first host nation to lose their opening match in the history of the tournament.

And, of course, it wouldn’t be the World Cup without a healthy dose of upsets, with Japan edging out Germany and tournament heavyweight Belgium having struggled against Canada before losing to Morocco, but one upset, in particular, has caused a stir in the realm of The Witcher.

Indeed, after Denmark’s 1-0 loss to a weaker-on-paper Australian side, images of Mads Mikkelsen — a homegrown Dane and once a hopeful fancast for the role of Geralt following Henry Cavill‘s departure from The Witcher — sporting an incredibly relevant caption have started resurfacing online.

It’s the latest prank from the cosmic presence of irony, as Liam Hemsworth, the man who ultimately succeeded Cavill for Geralt’s mantle, is Australian, which perhaps pours salt-infused Vegemite on this particular wound.

They say that life imitates art, and that art imitates life. Now, it looks like sports has a claim to imitating both, so The Witcher can hold its head high, being the first bearer of the life-imitates-art-imitates-sports nuance. A distinction that, no matter how you swing it, ends poorly for Mikkelsen.