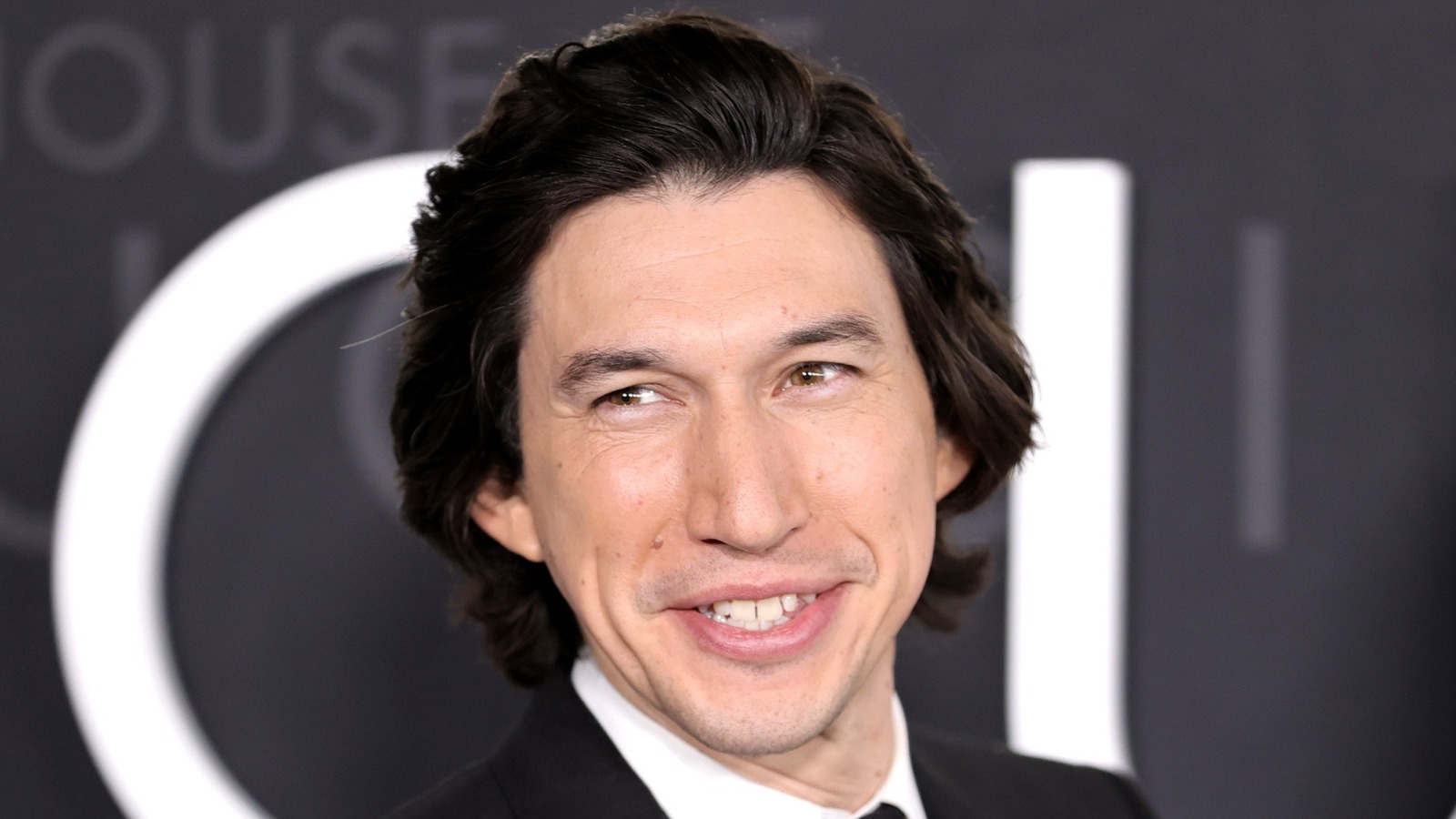 Twitter users are currently in the thick of a heated debate about age and gender, prompted by a tribute to Adam Driver‘s extraordinarily successful acting career.

It all started with the announcement that legendary filmmaker Francis Ford Coppola had cast Driver as the male lead in his self-financed magnum opus Megalopolis. Fans of Driver took to social media to discuss the actor’s body of work and the impressive catalog of directors he has worked with, including Martin Scorsese, Steven Spielberg, Spike Lee, Jim Jarmusch, Greta Gerwig, Ridley Scott, Leos Carax, Noah Baumbach, Terry Gilliam, Rian Johnson, and Steven Soderbergh.

The discourse kicked off when a fan tweeted their admiration of Driver’s accomplishments.

This prompted an astute response from Julia Claire, co-host of the Reply Guys comedy podcast, who pointed out the glaring double standards regarding age and gender.

Hilary Duff recently appeared nude in Women’s Health and described the stress of spending much of her life trying to meet unattainable industry standards. Claire’s comparison of the fawning admiration of Driver to the patronizing compliments aimed at Duff with respect to age sparked a viral conversation on the topic.

One user argued that, as far as age is concerned, the rules are different for men and women in Hollywood.

While recognizing the contradiction, another user argued that the difference in the actors’ career paths was relevant to how people related to their respective ages.

Another user felt that the praise for Driver’s achievements was relative to the fact that he did not embark on an acting career until he was in his late twenties, whereas Duff had been acting since childhood.

While some users minimized the issue, the consensus was that all actors should be held to the same standard, regardless of their gender. Though it’s not an easy discussion, it is a thought-provoking one that seems to have elevated awareness around the topic.