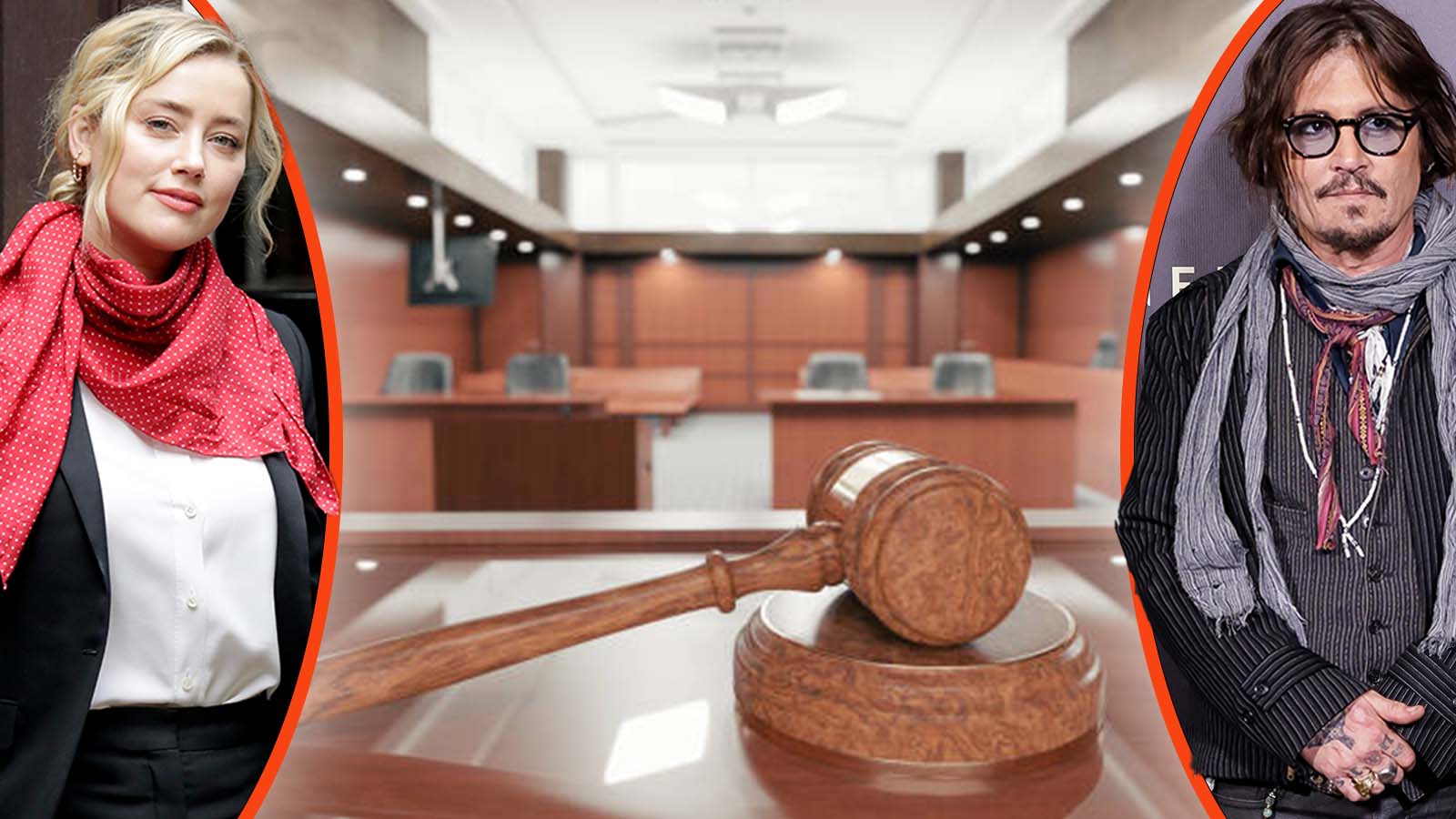 A woman claims to have intervened at an airport when she saw a physical altercation taking place between Amber Heard and a traveling companion back more than a decade ago.

The testimony, which was live-streamed on the Law & Crime Network YouTube Channel, comes amid a trial of dueling defamation lawsuits between Heard and ex-husband Johnny Depp. However, the altercation in question did not involve Depp and took place before they started dating.

Beverly Leonard testified she met Heard in 2009 at Seattle-Tacoma International Airport, where Leonard worked at the time.

Leonard claimed she was at the baggage claim area when she observed Heard with a traveling companion.

“They got into an altercation where Ms. Heard was…had grabbed her traveling companion and pulled something from her neck. At that point, I got up and went over to try to break up what appeared to be a fight”

Leonard said she then summoned a colleague to help her.

“And I stepped in between them and separated them, stopping any further injuries or escalation.”

Leonard described Heard as “aggressive” toward her traveling companion.

“She had reached up and grabbed her arm and pulled a necklace off of her. And then I observed her having it in her hand. She seemed to be not very steady on her feet, her eyes were blurry and watery, and I could smell alcohol.”

Leonard said when she intervened, Heard was dismissive to her.

In 2009, Heard was arrested at Seattle-Tacoma International Airport for allegedly striking a woman who she was in a relationship with at the time, Tasya van Ree. The charges were later dropped, and van Ree released a statement in 2016 saying Heard was “wrongfully accused”.

However, this past domestic violence charge was later brought up by Depp’s lawyer while Heard was being cross-examined last week.

This past domestic violence charge on Heard’s record was opened up as a possible discussion point for Depp’s team due to Heard mentioning a past relationship of Depp’s while testifying. Heard alluded to an unsubstantiated rumor Depp pushed her then-girlfriend, model Kate Moss, down some stairs in the 1990s. Moss herself testified early Wednesday that Depp had never pushed her down any set of stairs for the entire time they were together.