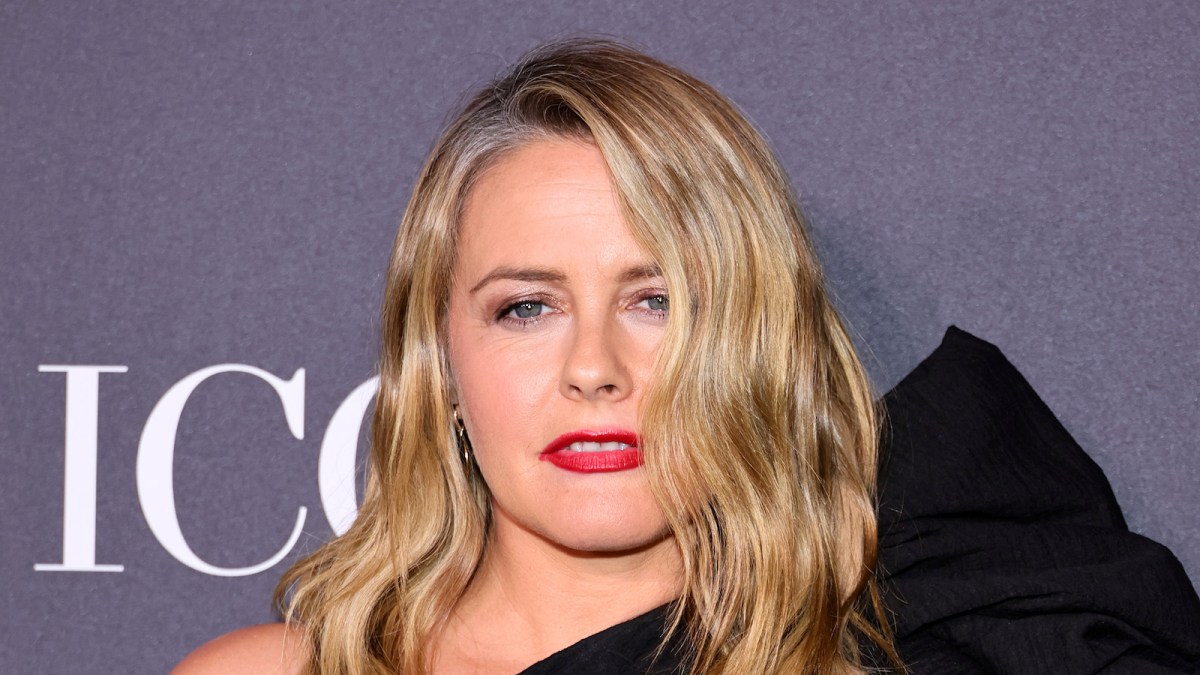 Alicia Silverstone, who made sure she never got naked for TV, film, or any form of public viewing, said that her reasons for going natural now are for a cause that is meaningful to her.

The cause? Silverstone is teaming up with PETA to encourage people to buy vegan leather over real leather. “If it takes me to get naked for you to care about animals,” she said, ” then that is what I’m after.”

PETA, which stands for “People for the Ethical Treatment of Animals”, has made numerous other ads with celebrities for similar causes, usually related to trying to persuade people to change their diet to vegan. In this case, the cause is likely more universally appealing, making people question why real leather is even necessary.

The organization turned the photo into an ad today in Times Square, showing a naked Silverstone covering herself in all the right parts. The”Wear Vegan” ad reads, “Don’t be a prick. Buy cactus, mushroom, or apple leather instead.”

Earlier today, PETA took to social media to state, “Alicia Silverstone is stripping away the leather industry’s greenwashing and urging folks to choose sustainable and ethical leather made from plants.”

The actress, known for many movies and TV appearances, including the 1995 hit film Clueless, pointed out in a short video of the photo shoot, “The amount of energy that goes into making leather is extraordinary. It’s just not sustainable. The Earth can’t handle it.”

Silverstone being supportive of PETA is not a surprise considering she published a vegan cookbook called The Kind Diet and has been outspoken about the benefits that veganism has brought to her life. She explained that her dream is “To get Earth friendly vegan materials into the hands of the greatest designers.”

She added that those who make “fake” leather are creating mushroom leather, pineapple leather, and cactus leather, adding about the photo shoot, “It’s why we did this in a cactus field today.”

Silverstone perfectly summed up her experience of posing nude to try and draw attention to the cause by saying, “I’d rather go naked than wear animals.”