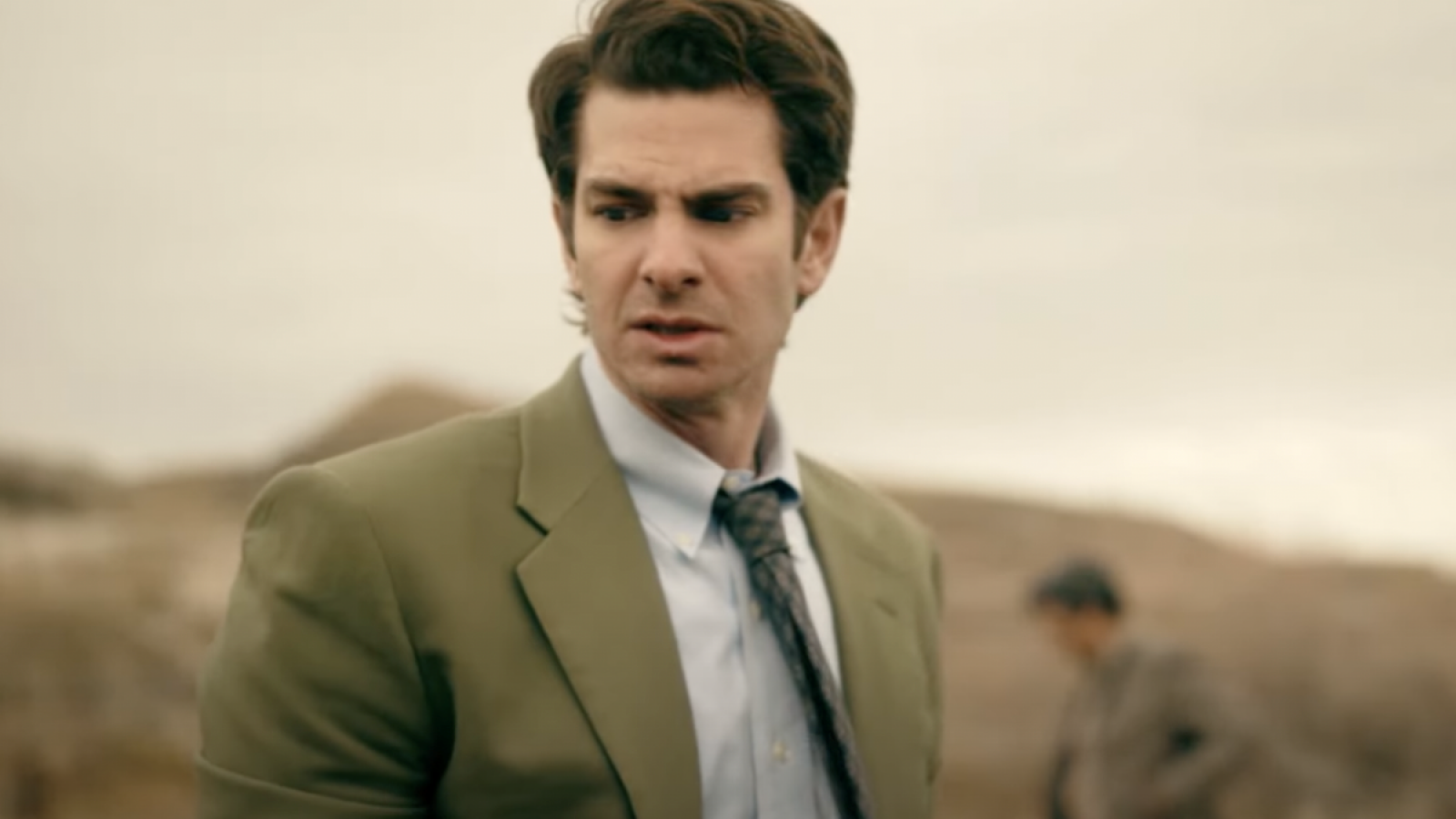 Andrew Garfield may have announced he is taking a break from acting, but the Oscar-nominated actor has left us with another spellbinding performance. He stars as Detective Jeb Pyre in the FX on Hulu miniseries Under the Banner of Heaven, based on the book of the same name.

While promoting the true-crime series in a chat with Entertainment Weekly, he spoke about reading the book a decade ago, as well as the religious extremism that sometimes pushes people to commit heinous crimes.

I read the book over 10 years ago, and I just loved it. I felt riveted and compelled, and I just find the themes and subject matter so fascinating: how fundamentalism and extremism can lead to enabling men to do horrific acts of violent evil in the name of God and love, and they avoid blaming their own egocentric desire. The delusion was just so fascinating to me.

The uniqueness of this particular story comes from the fact that the series’ antagonists, Ron and Dan Lafferty, believed their crimes were committed as a result of divine revelation, which apparently led them to murder a mother and daughter in Utah in the eighties.

Garfield leads the series as the detective charged with investigating the murders and begins to question his faith in the process. Sam Worthington takes on the role of Ron, while Wyatt Russel stars as Dan. The first two episodes of Under the Banner of Heaven are now available to stream on Hulu, and the remaining four episodes will air weekly until May 26.