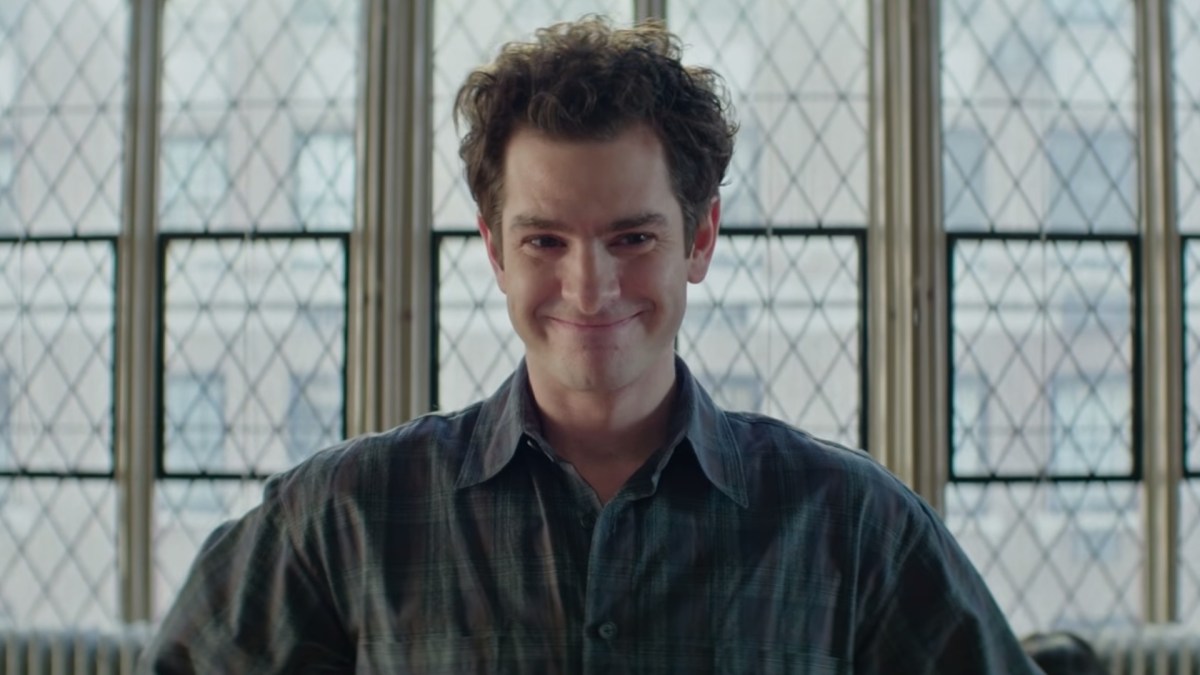 Andrew Garfield‘s foray into musicals with last year’s Tick Tick… Boom! not only got him an Oscar nomination but it also cemented the actor onto many music lovers’ most-listened-to artist of the year list.

Thanks to Spotify Wrapped, the annual roundup of users’ top-listened-to artists on the app of choice for many when it comes to listening to music, comedy albums, and podcasts, Garfield is now enjoying a niche part of the spotlight that is a showcase of the actor’s tremendous talent.

Garfield may have narrowly lost the Academy Award to Will Smith for King Richard earlier this year, but he still topped the number one artist slot for many Spotify users.

For one Twitter user, the revelation that Garfield was their most-listened-to artist during the Earth’s most recent go ’round the sun brought them to tears.

Garfield is now the owner of not only many people’s playlists, but their hearts as well.

The presence of Garfield’s golden vocals from the Lin-Manuel Miranda-directed musical on Spotify playlists could only be described as “very warranted” for one fan.

Some users had Garfield on such heavy rotation throughout the year, it was embarrassing to admit.

Garfield even competed for dominance amongst the world’s biggest K-pop bands, for one Twitter user.

Last year, Garfield famously reprised his role as Peter Parker for the blockbuster behemoth Spider-Man: No Way Home. Before then, the last time he played the character was in 2014’s The Amazing Spider-Man 2. However, it is arguably after Garfield departed the Sony superhero franchise that some of his most exciting roles came to be, such as in acclaimed films like Hacksaw Ridge (for which he was also Oscar-nominated), Silence, and Netflix’s Tick Tick …Boom!, which is an adaptation of the acclaimed semi-autobiographical musical of the same name by Rent creator Jonathan Larson.