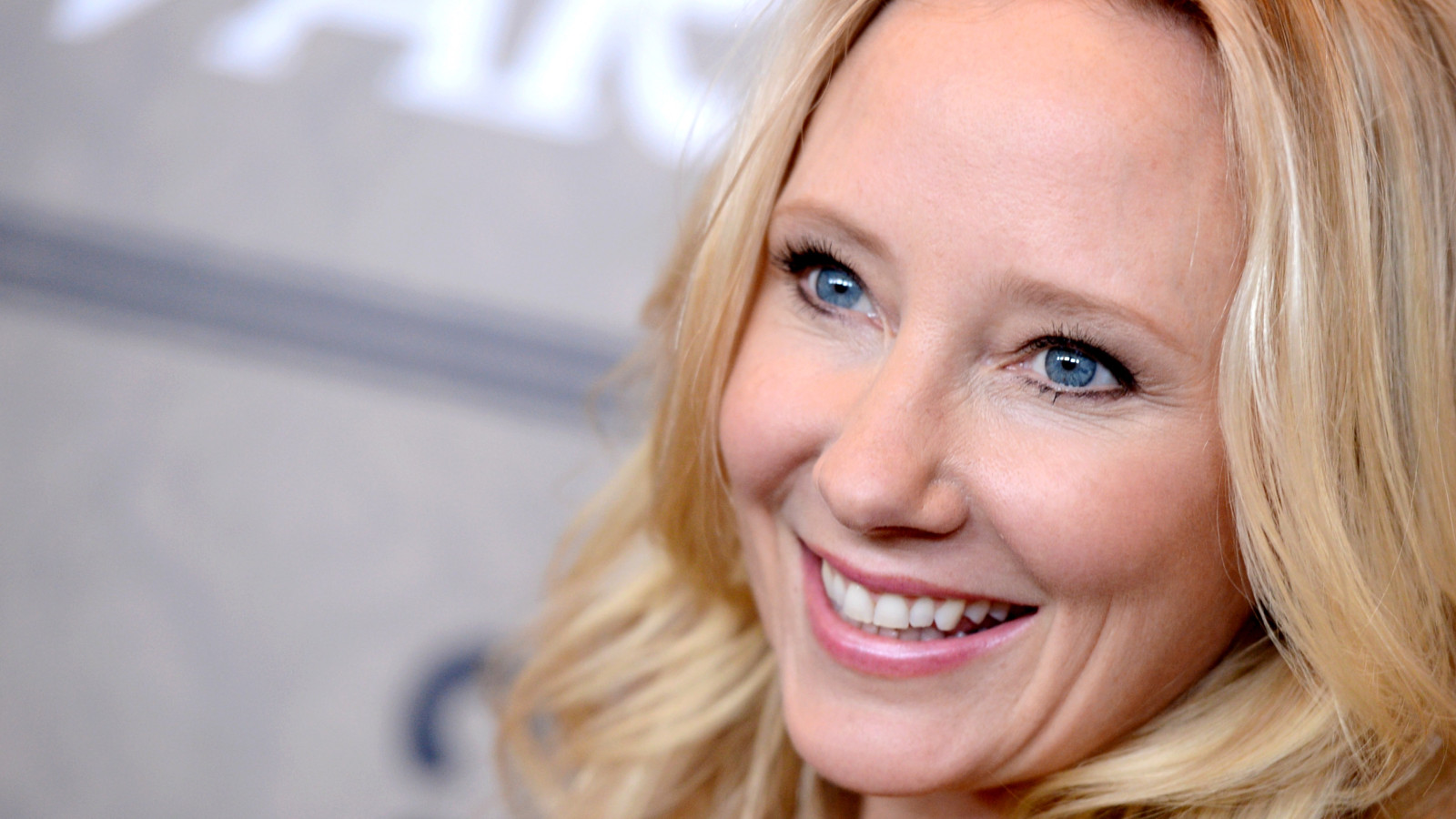 The news of actress Anne Heche‘s untimely passing sent shockwaves throughout the entertainment industry. The actress, who appeared in a string of hit movies in the ’90s and was married to comedian Ellen Degeneres for a short time, passed away after her car crashed into a house.

Speculation was intense as some assumed the actress was under the influence during the ordeal because of a photo of the actress with a red-capped bottle in the car. Now a coroner has revealed her official cause of death: inhalation of smoke and thermal injuries, according to People.

Her manner of death was officially listed as an accident and she also suffered a “sternal fracture due to blunt trauma” from her car crash on Aug. 5. Most of those types of accidents happen from someone’s chest hitting the steering wheel after a crash.

Heche was in a coma for about a week after the devastating crash, which caused her car and the house it hit to be engulfed in flames. She was declared legally dead but she was kept on life support for a few days so doctors could donate her organs, per her wishes. She was taken off life support on Aug. 14.

Heche’s 20-year-old son Homer shared a grieving statement about the pain of losing his mother.

“After six days of almost unbelievable emotional swings, I am left with a deep, wordless sadness. Hopefully, my mom is free from pain and beginning to explore what I like to imagine as her eternal freedom,” he said.

Police said there would be no more investigation into the crash. In addition to her son Homer, she leaves behind a younger son named Atlas.