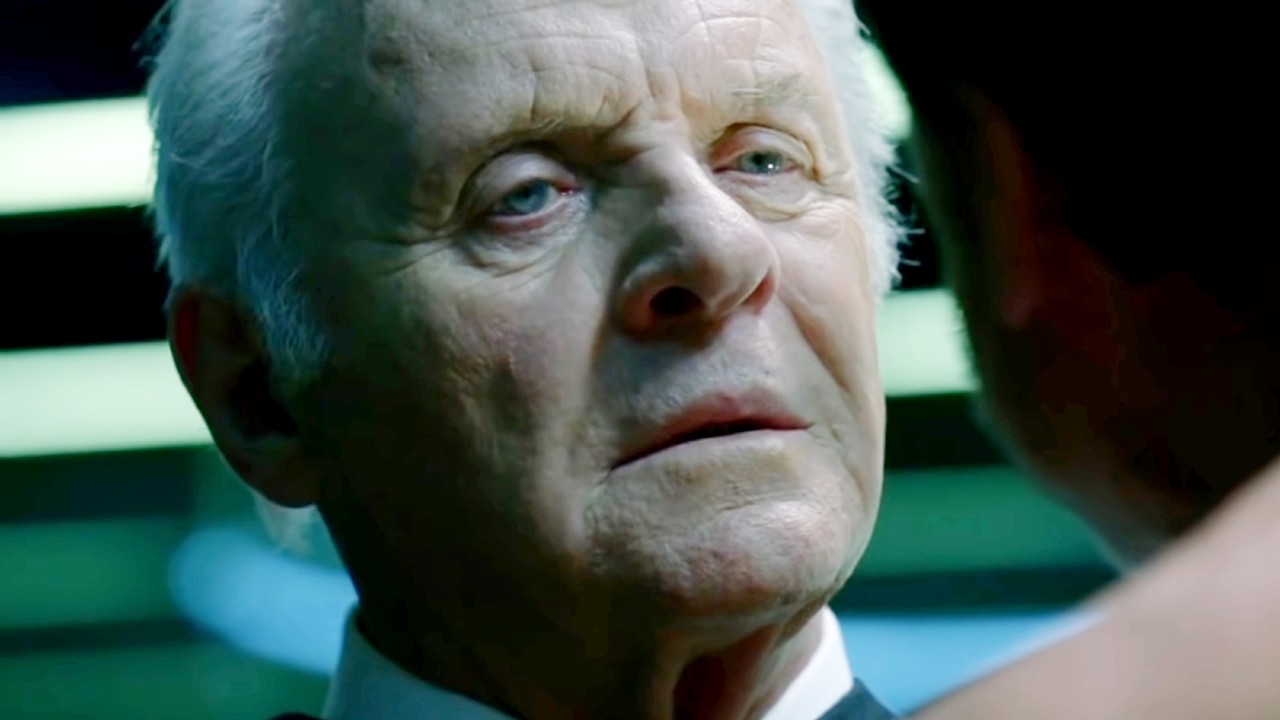 Anthony Hopkins is announcing he’s jumping into his first purchase of a non-fungible token, soliciting the suggestions of celebrities like Snoop Dogg, Jimmy Fallon, and Reese Witherspoon.

“I’m astonished by all the great NFT artists,” Hopkins wrote in a Twitter post that doesn’t look at all curated by a boardroom of businessmen. “Jumping in to acquire my first piece, any recommendations?”

The account for Hopkins looks quite genuine, as it contains the blue checkmark and everything, and even some very lighthearted selfies and videos of himself dancing at the Oscars and shooting Easter candy from his mouth, among other posts.

However, it was one social media user’s assessment that the post looked about as natural as the artificial intellgience-driven battle robot Hopkins is set to play in Zack Snyder’s upcoming Rebel Moon.

“i have literally zero doubts in my mind that anthony hopkins doesn’t have a f–king clue what an NFT or twitter is,” the user wrote.

Unsurprisingly, plenty of folks began pitching their NFTs to Hopkins in the comments. And a fair number of other people also expressed their disappointment the actor would endorse the controversial form of cryptocurrency-backed digital collectible.

“Noooooooo Anthony you were one of the good ones,” one fan wrote.

Another Twitter user questioned why Hopkins would even bother investing in such a volatile, and seemingly nebulous, technology in the first place.

“Damn, brother. HBO not pay you or somethin?”

On the other hand, many have argued if there is one legitimate purpose for NFTs, it is to create a viable stream of income for independent artists who may have otherwise been overlooked, as one Twitter user suggested.

Fallon even responded to Hopkins’ initial post, inviting the actor to “DM me.”

All in all, we’re just glad Hopkins isn’t shilling some kind of branded digital collectible to others — for now. When NFTs originate from major corporations like that, it can have an unsavory appearance of getting in on a fad for the sole purpose of making money. However, NFTs have been a hotbed of rug-pull schemes in general, so lets all caution Hopkins to at least be wary about where he places his investments. The technology’s association with Ethereum, which is thought to have negative environmental impacts, is also a red flag for Hopkins to, perhaps, tread lightly.

We’re not entirely ruling out the possibility that Hopkins has become a full-blown cyprto-bro, either. Eagle-eyed readers may have noticed the Elephant Man actor changed his Twitter handle to “AHopkins.eth,” sharing the same “eth” suffix as fellow crypto-enthusiast Fallon. The tag is an indicator of a person’s Ethereum Name Services moniker. According to OpenSea.io, the self-described world’s first and largest NFT marketplace, the ENS name “ahopkins.eth” was registered just a month ago and so far contains no transaction history, as of press time. However, that may soon change as Hopkins and/or his boardroom of business handlers look poised to make his inaugural purchase. Here’s hoping it’s not one of those God-awful Bored Apes.