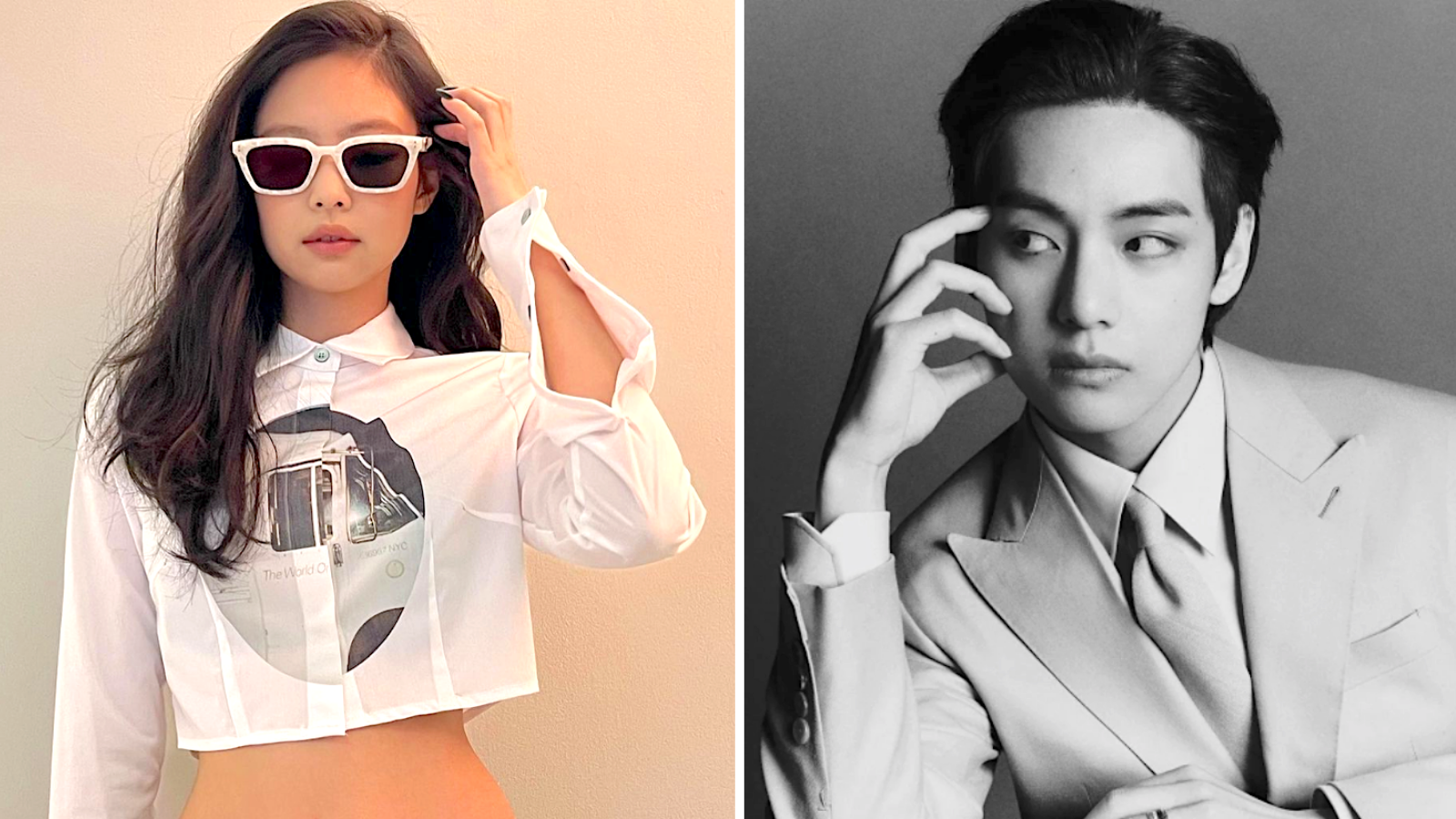 The two biggest K-pop groups have collided in the biggest way.

BTS is arguably the biggest K-Pop group in the world right now, with songs that have dominated charts all over the world, not to mention record-breaking appearances on unprecedented stages like the Grammy Awards and singles that have plowed over their American competitors. The level of stardom they have seen since publicly forming in 2013 is, in many ways, similar to that of The Beatles.

BLACKPINK, the all-girl K-Pop group, entered the scene three years after BTS and has since torn through the mainstream media like a hailstorm, landing big hits like “Kill This Love” and “How You Like That” and even scoring a featured song, “Sour Candy,” on Lady Gaga’s album Chromatica, not to mention tallying multi-billion views on YouTube.

Both K-Pop groups have their own sets of fans and two very distinct sounds, but now BTS’ fandom (the A.R.M.Y.) and BLACKPINK’s fandom (BLINK) have found themselves intertwined on the internet as dating rumors between BTS’ V and BLACKPINK’s Jennie have surfaced online.

Are V and Jennie officially dating?

Dating rumors surfaced online when South Korean Instagram account @dailyfashion_news posted alleged photos on their Story of V and Jennie in the same car while supposedly vacationing together in Jeju Island of South Korea. The legitimacy of the photos have not been confirmed and fans from both fandoms have hypothesized that V and Jennie were photoshopped into the picture.

As recently as 2021, Jennie was linked with singer G-Dragon from K-pop group BIGBANG. Their relationship was never made official nor confirmed by either party, but the pair had been photographed together numerous times both by themselves and the paparazzi and have also appeared on each others’ Instagrams from time to time.

However, breakup rumors between Jennie and G-Dragon have started cropping up now that photos of her and V have emerged. When asked to comment on Jennie’s involvement with BTS’ V, Jennie’s agency YG Entertainment said, “We have nothing to say. We will inform you if we have a different response to share.”

The same Instagram account that released the photos took to its story to issue an apology for the photos they now believe to be photoshopped. Twitter user @Miss_Arisha_thv captured the screenshot from @dailyfashion_news’ Story.

As of now, V and Jennie’s relationship status has not been confirmed, and if we are to believe @dailyfashion_news’ retraction of the photos, they were never together in the first place. However, that hasn’t stopped fans from remembering the incident in 2021 when V accidentally followed Jennie on Instagram and then retracted the follow. That, combined with these dating rumors, has proven too much for fans to overlook and have led many to speculate whether we’re having the wool pulled over our eyes.

As it stands, BTS’ V and BLACKPINK’s Jennie are not dating or in a relationship, but we’ll update you if and when new information becomes available.