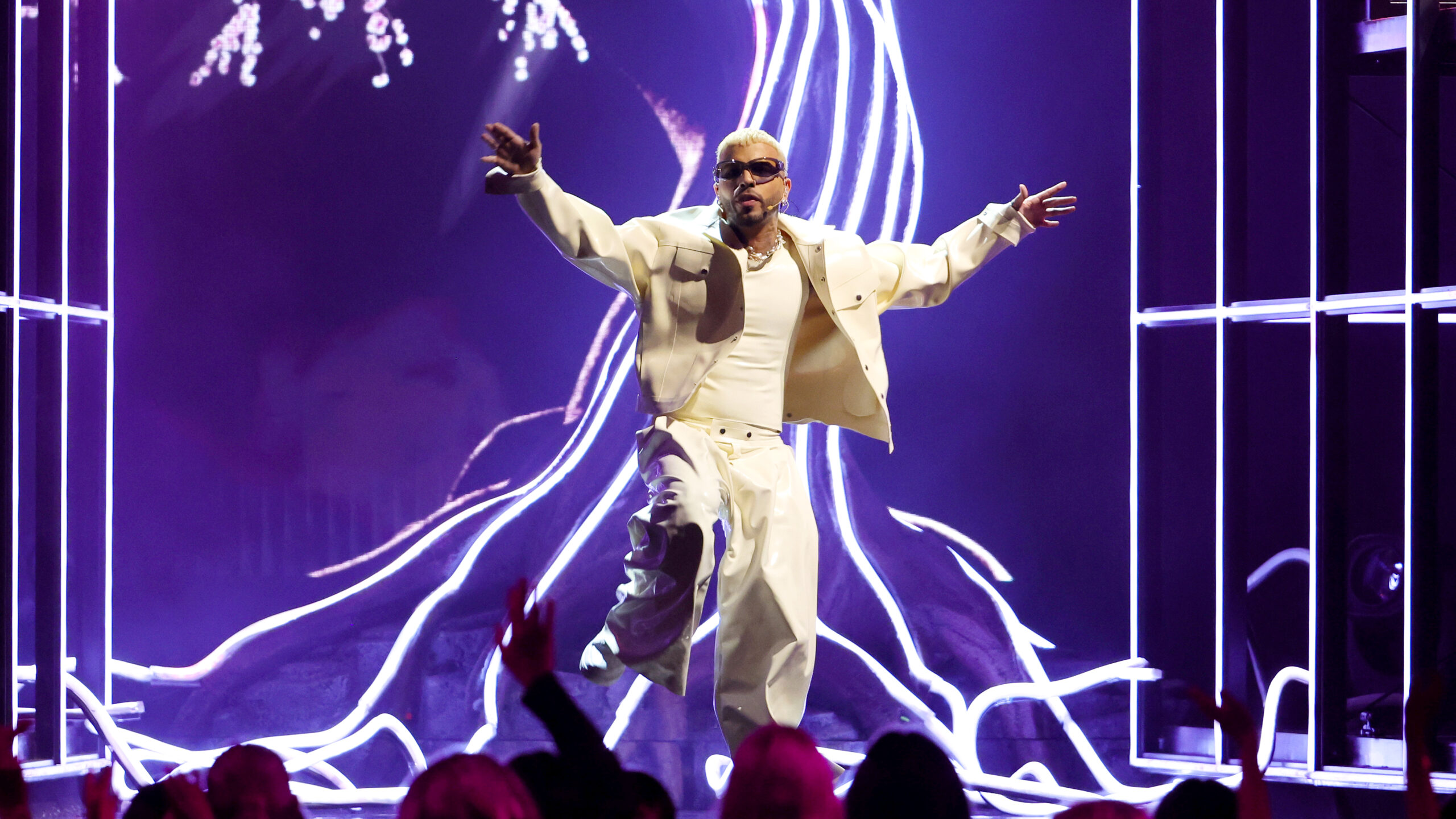 Latin stars Rosalía and Rauw Alejandro are the subject to some romance speculation as fans try to figure out whether they’re dating or not.

The two stars were recently spotted vacationing in Greece and some people think Rauw may have popped the question and asked Rosalía for her hand in marriage. Both stars have been ‘gramming from their love nest on Santorini island, according to Billboard.

Rosalía posted a photo of herself on Instagram with a shot glass and a bright diamond on her finger, which set off a lot of the speculation. There’s no official confirmation just yet but that hasn’t stopped fan speculation.

The couple officially announced they were dating on TikTok when Rosalía turned 28 last year. Here are some posts of the couple together.

The photo with the ring is the second one in the group.

The idea that the couple may be engaged is actually not that far-fetched. Rauw regularly gushes over his girlfriend, and in February he shared a sweet tribute to her on Instagram, where he filled a room with balloons and candles for her.

Rauw is obviously smitten with the star, who he calls his muse, according to Rolling Stone.

“Not all the songs are about her specifically. She can be my muse, but she inspires me in different ways: sounds, production-wise, not literally. People get confused. Right now, if I put out a sad song, it doesn’t have anything to do with my personal life.”

However, he did reveal that the song “Aquel Nap ZzZz,” which features Rosalía on vocals, is specifically about her.

The stars have yet to publicly comment on the speculation.