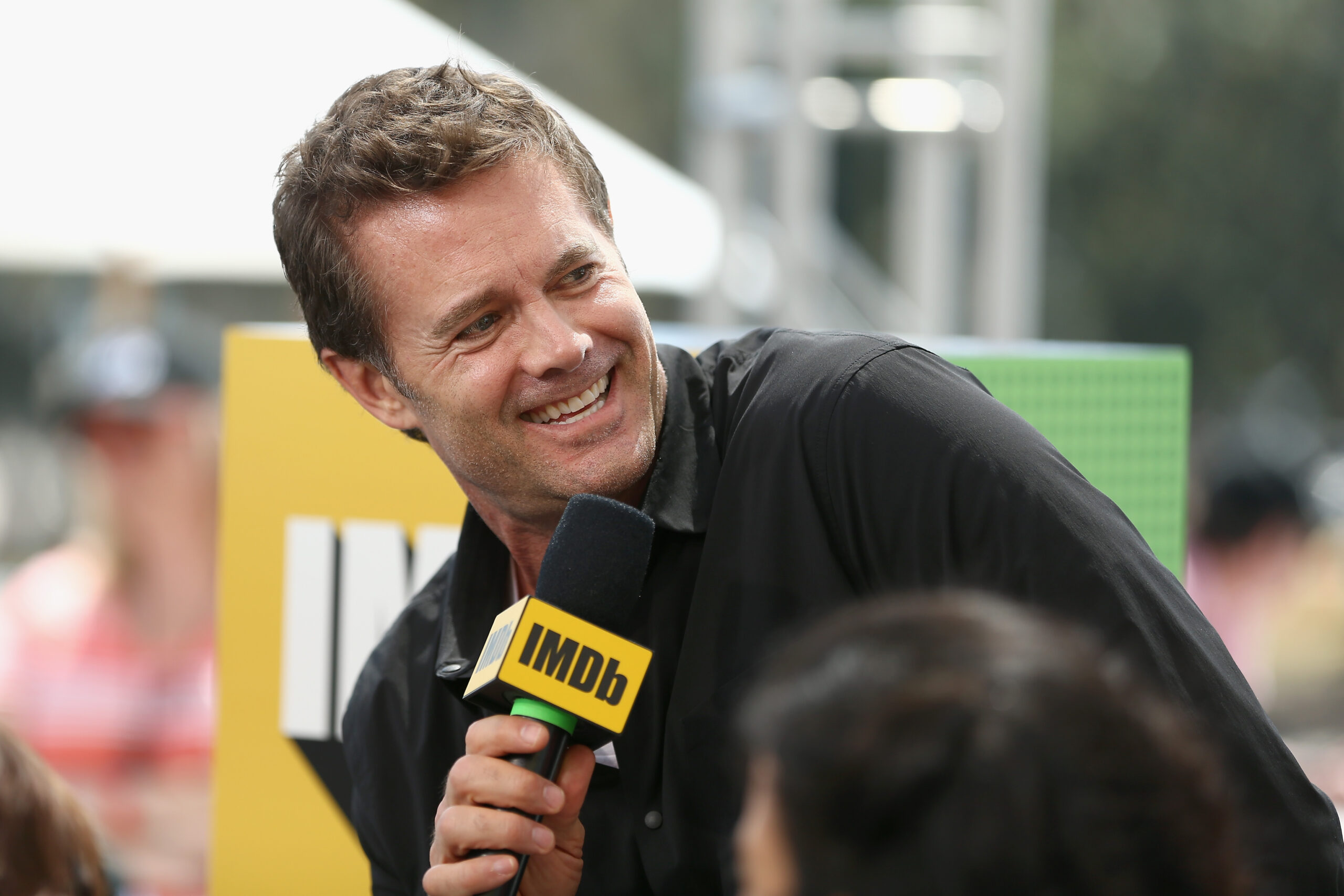 During a chat with The Illuminerdi, Dillahunt revealed the superhero he’d most love the opportunity to play, and it’s someone we have yet to see make a big-screen debut.

“There’s a lot of cool ones. I’m trying to think of ones that haven’t been already been played by someone is the problem. And now who’s my age that I could play because the one I loved the most was Master of Kung Fu. I have all of those Jim Starlin art, Shang Chi, I love those books, but I collected artists. I don’t know if you know who Jim Steranko was. All those guys, Jim Starlin, Jim Lee is great, but I guess no one’s done Mister Miracle. With his lock pick, hitting up here and he was cool and he hasn’t been done yet. I could do that.”

DC’s Mister Miracle, or Scott Free, is part of the New Gods mythology — specifically as the God of Escape. This came in handy for stage performances — think America’s Got Talent — and as a superhero, of course. Escaping sticky situations, criminal masterminds, or inner turmoil — Mister Miracle could do it all.

Playing such a multifaceted character would be an easy feat for Gillahunt, who has breathed life into characters like Burt Chance, John Henry, and John Dorie, to name a few. Dillahunt is a talented actor, and fans know he would shine in the superhero realm next.

Here’s hoping he gets the opportunity to answer the call.