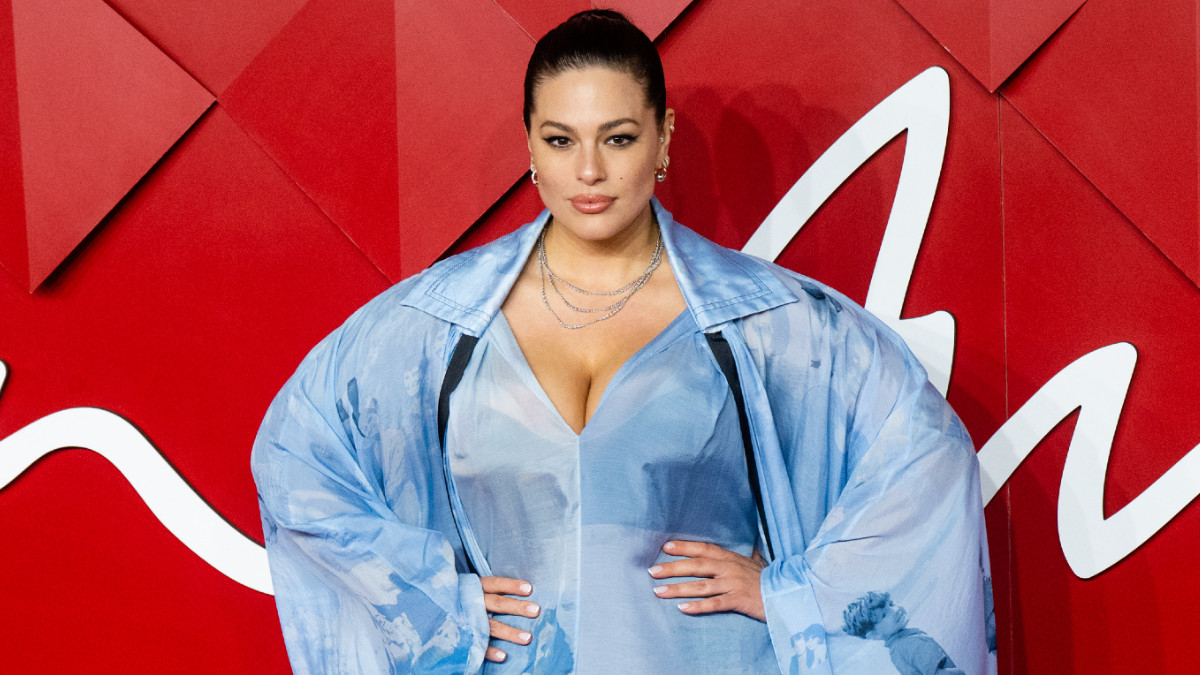 In 2016, Ashley Graham became the first plus-size model to appear on the cover of the annual Sports Illustrated Swimsuit Issue, and she has likewise built a career around the body positivity and inclusion movement.

In other words, attempting to fat-shame Graham for her curves is not going to get anybody very far. But unfortunately, that’s precisely what happened this week when a self-described “anti-woke” journalist came at the queen — and boy did she ever miss.

Former Miss New Jersey Sameera Khan (who in her Instagram profile, states that she’s a “news correspondent” and “foreign policy analyst”) tweeted photos of Graham wearing a slinky metallic gold cutout minidress, writing that “the fat positivity movement is getting out of hand.”

It wasn’t long before Khan’s tweets went viral, as people piled on her for having the audacity to insult Graham, who was just out there living her best life.

“I refuse to give this woman a retweet, but I have to point out that Ashley Graham is a goddess and sh*tting on other women for their looks is passé,” tweeted radio host Karah Leigh, along with a screen grab of the offending tweet. “We aren’t having that energy anymore. Get a therapist.”

“These women are both beautiful so maybe we could stop talking about them like they’re flavors of soda,” added another user, of Khan’s second tweet.

Eventually, Graham herself weighed in — no pun intended — by posting a challenge to her fans. “Quote tweet this with a photo of you taking ‘fat positivity’ too far,” the 35-year-old wrote, along with a photo of herself in the same gold dress. “I’ll start.”

Graham’s mentions were quickly flooded with women sharing their own photos, along with over 3,600 quote tweets and counting. Khan, on the other hand, while not having completely locked down her page just yet, seems to be decidedly taking the L on this one.