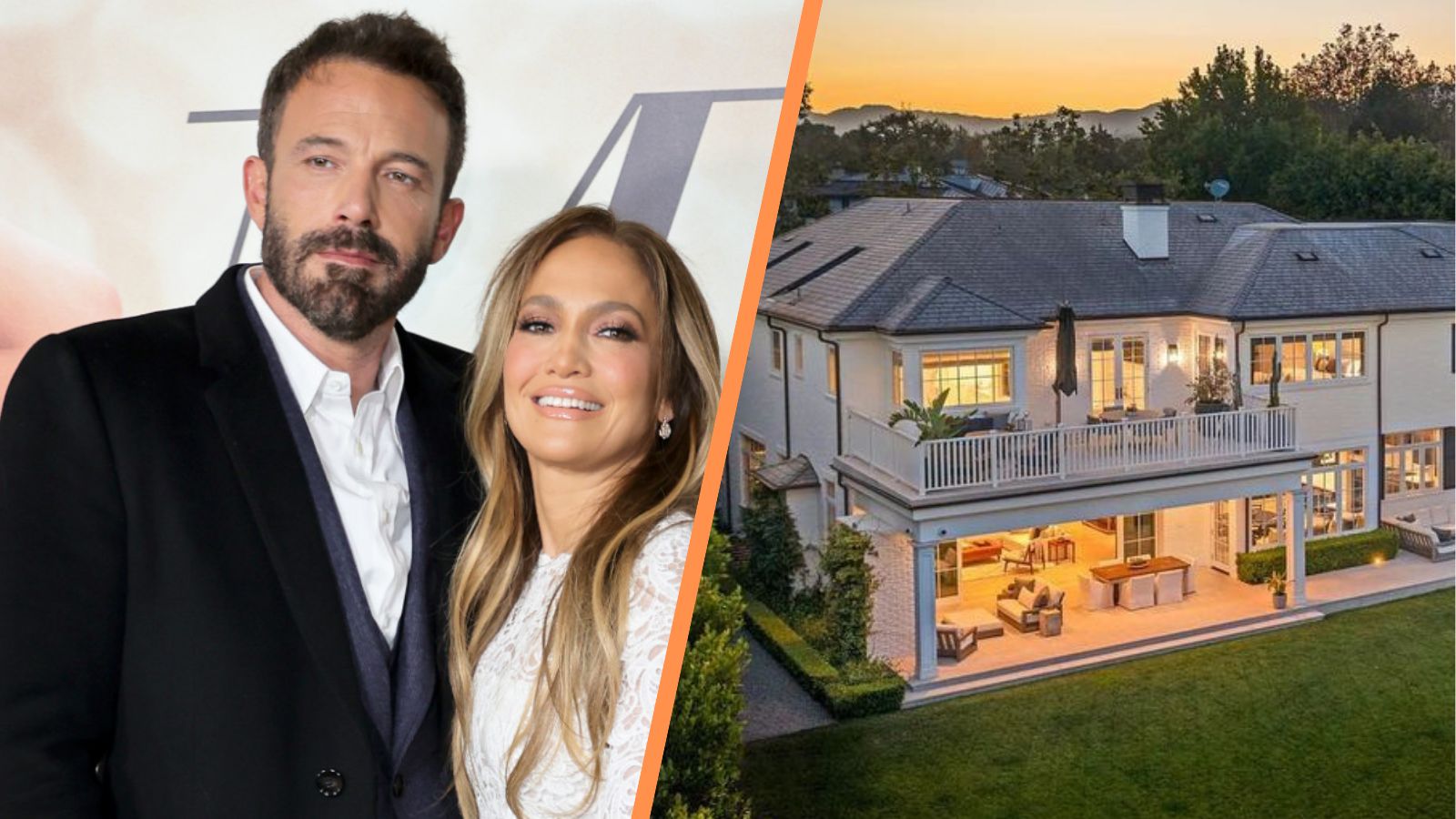 Another celebrity home has entered the market as Ben Affleck lists his Palisades mansion for a cool $30 million. It may not be as fancy as the Batcave or Wayne Manor, but it is still pretty pricey.

According to TMZ, the seven-bedroom, nine-bathroom home was put on the market yesterday for $29,995,000. The mansion was purchased by Affleck back in 2018 for $19.25 million, sporting a pool, spa, and large living space. TMZ also reported that the celebrity couple was previously seen moving to their new home that was previously owned by Mariah Carey’s ex James Packer.

The Palisades mansion isn’t the only property that the celebrity couple owns. In fact, Lopez has an extensive property portfolio across the United States compared to her husband. She has a penthouse at Madison Square park, New York City. It was bought for $20 million after her divorce from Marc Anthony. According to The Sydney Morning Herald, Lopez was unable to sell the property, even when she reduced the asking price.

The singer also owns a retreat in Miami that she bought for $32.5 million in 2020, a cottage in Los Angeles that was built in 1948, a mansion in Bel Air that cost $28 million, and a Hamptons getaway.

Affleck and Lopez tied the knot in Las Vegas back in July of this year. The couple had an on and off relationship since they first met in 2002, during the shooting of Gigli. The couple was supposed to get married in 2003 but split the following year. The couple rekindled their relationship in 2021 and were seen on the red carpet together later that year.