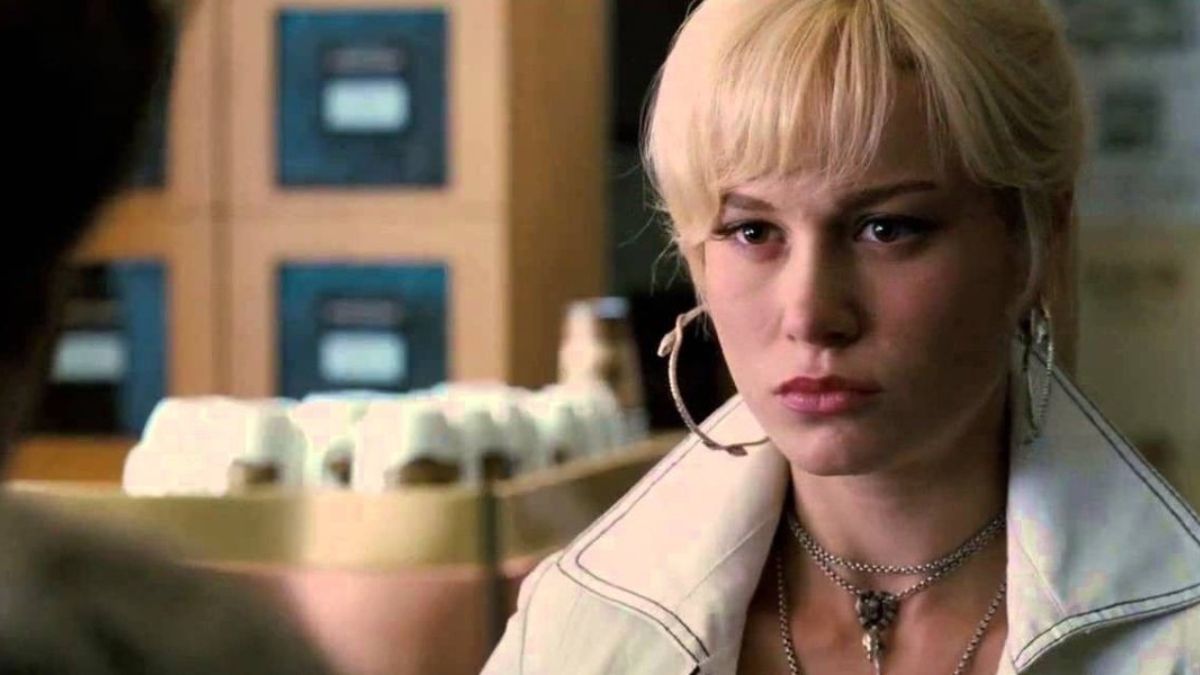 Brie Larson is getting nostalgic in a video uploaded to Twitter today where she danced to a song from earlier on in her career. The Marvel actress has been very active on social media in the last few years after starting a YouTube channel where she shares her daily life with her audience.

Larson started acting at an early age, and many of you may have spotted her if you have recently re-watched the rom-com classic 13 Going On 30 as one of the “mean girls” at the beginning of the film. One of her first big roles was in the 2010 film Scott Pilgrim vs. The World, and played Scott’s ex, Envy Adams. Envy went on to achieve fame and success as the lead singer in the band The Clash at Demonhead after leaving Scott.

In the film, Larson sang the song ‘Black Sheep’ by Metric, and it’s her vocals you can hear there. However, in her recently uploaded dance video, she doesn’t use her version, instead opting for the original. She dances a piece choreographed by Galen Hooks and asks viewers, “what dance should I learn next?”

The actress has posted a fair amount of fitness and workout videos to her YouTube channel, which is not totally unexpected for someone who plays one of the most powerful superheroes in the MCU. She also posts baking videos, answers fan questions, and shows us her day-to-day routine with a little star power of course; not everyone can get Tessa Thompson in one of their videos.