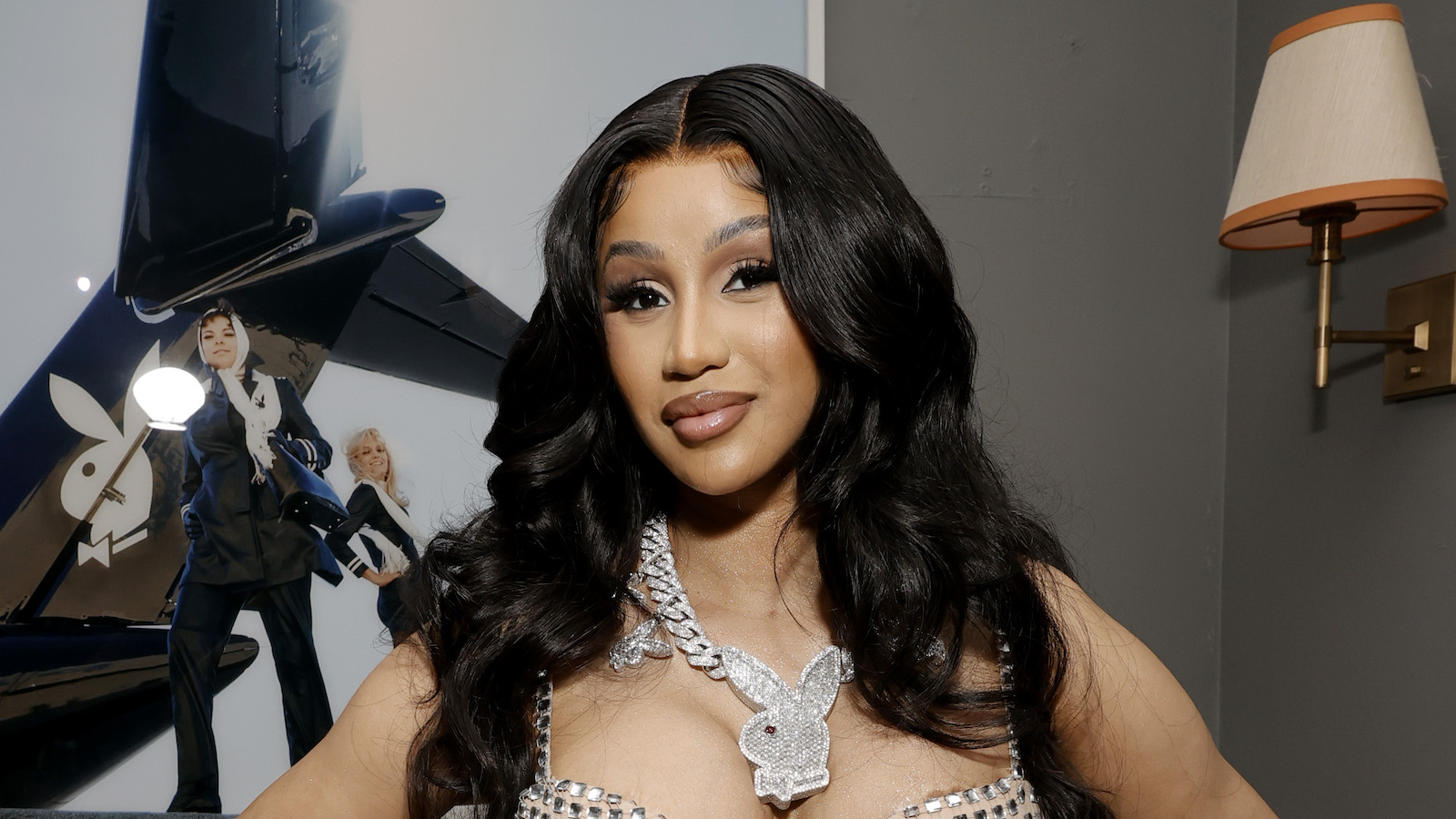 Cardi B is returning to her reality television roots with her Facebook show, Cardi Tries. In the latest episode, she heads to a honky tonk for a taste of country-western life. In case you were confused, her collaboration with Lil Nas X, “Rodeo,” was not based on a true story.

It suits her, and the rapper seems to agree, tweeting, “might just do a country album next!!!) along with a teaser of the show. She’s wearing a cowboy hat to match her leather chaps, of course.

And while it doesn’t seem like a promise, it sure would be fun. “Taylor Swift, I’m coming for ya,” Cardi jokes, which proves what a fish out of water she is. Yes, that musician that currently makes country music, Taylor Swift. Somewhere out there, Carrie Underwood is keying a car.

The “WAP” rapper doesn’t pretend to know what she’s doing and declares she’s in it for the Grammy-bait. Cardi B currently has one, becoming the first solo woman to ever win the Best Rap Album Grammy in 2019, so why not collect one in each of the genre categories?

Country star Jimmie Allen is her cowboy guide as she gamely tries out square dancing, mechanical bull riding, and some whiskey shots.

At the end of the day, they perform an acoustic version of “Money” for a crowd at the honky tonk, a message that defies genre. Those rhinestone dresses don’t come cheap, y’all. Maybe next time she plays the Houston Rodeo she’ll bring back this version.