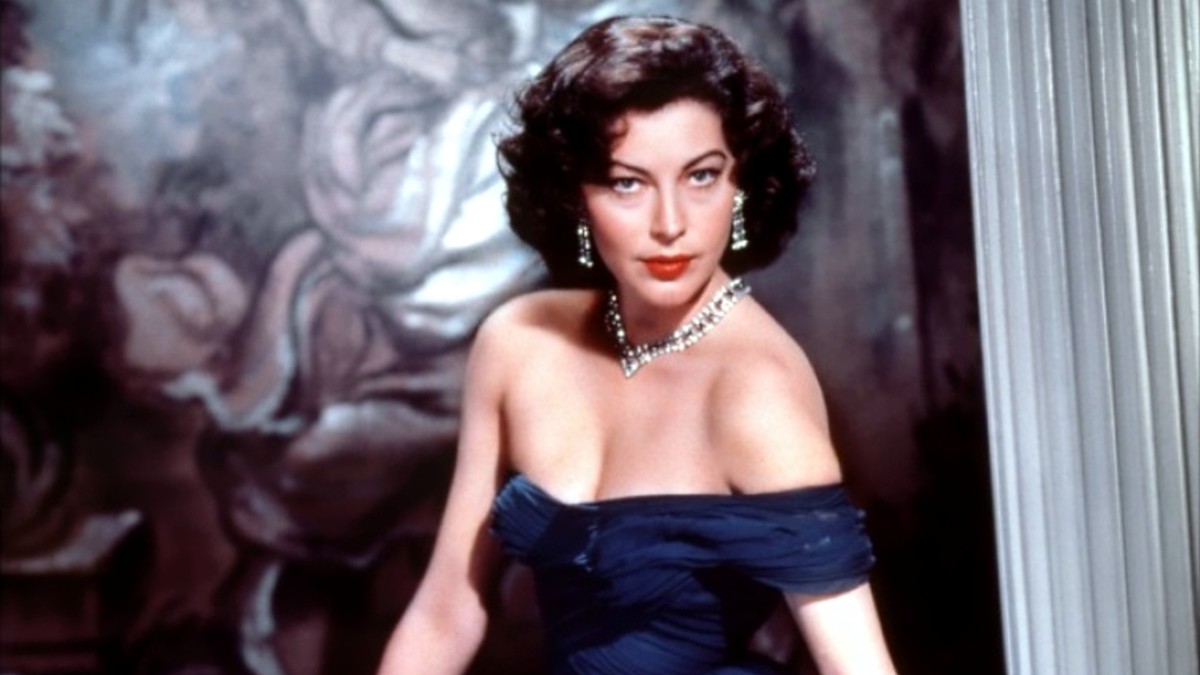 From a small unincorporated community called Grabtown, North Carolina, Ava Gardner started her journey to fame in 1941 when she signed with Metro-Goldwyn-Mayer at 19 years of age. Only five years later, she starred as Mary in Whistle Stop, before going on to star as Guinevere in Knights of the Round Table, Lady Brett Ashley in The Sun Also Rise, and Miss Logan in The Sentinel, among her 70 acting credits. Born today in 1922, Ava Gardner is being exulted by celebrities and fans to celebrate the great as she hits 100 years.

Fans of The Flight Attendant, starring Kaley Cuoco and Zosia Mamet, might be familiar with the work of Chris Bohjalian, who also wrote Midwives, The Sandcastle Girls, and The Guest Room. It was his pleasure to write his own special tribute to her and educate the world on just who inspired him while writing The Lioness.

Megan Abbott’s most popular book, You Will Know Me, is from bad girl’s Ava Gardner’s perspective. The crime fiction writer took to Twitter to express her love for Gardner.

Former Cuban-American diplomat, Alberto Fernandez added some interesting insight into the life of Gardner. It appears her Southern draw from North Carolina needed some work for Hollywood. According to Fernandez, MGM turned to a speech coach to make it right for the film industry.

A Dorothy Dandridge tribute to Gardner speaks through time, hinting at the breaking down of barriers of the 1953 landscape and providing a window into who Ava Gardner actually was.

In a humorous reply, one fan reaches back into the annals of Ava Gardner quotes and finds pure gold. Born in Grabtown, she addressed the name of her town and it makes perfect sense.

As fans chime in, a more relaxed look at Ava Gardner hits the tributes. Fans always love to see celebrities at home and this photo of her captures her attitude perfectly. However, this one is more special because it captures, “The last photo of Ava Gardner.”

According to Italian film theoretician Ricciotto Canudo, the seventh art is filmmaking, following architecture, sculpture, painting, music, poetry, and dance. This Ava Gardner “stan” is more than just than just a simple admirer, writing “On December 24, but in 1922 (a hundred years ago) Ava Lavinia Gardner, known as Ava Gardner, was born. American actress, considered one of the great stars of the 20th century and a myth of the seventh art, she was admired for her exuberant and photogenic beauty.”

This fan named his daughter Ava. Is that a coincidence or is this one beyond serious about his love for the famous actress?

She was beautiful, which the world saw first, but she became iconic for her talent, and that’s how she will be remembered. Her films and other accomplishments are what celebrities and fans highlight in celebration of her centennial moment. One can only hope she’s looking from beyond the veil and enjoying the diehard fans giving tribute to her life.