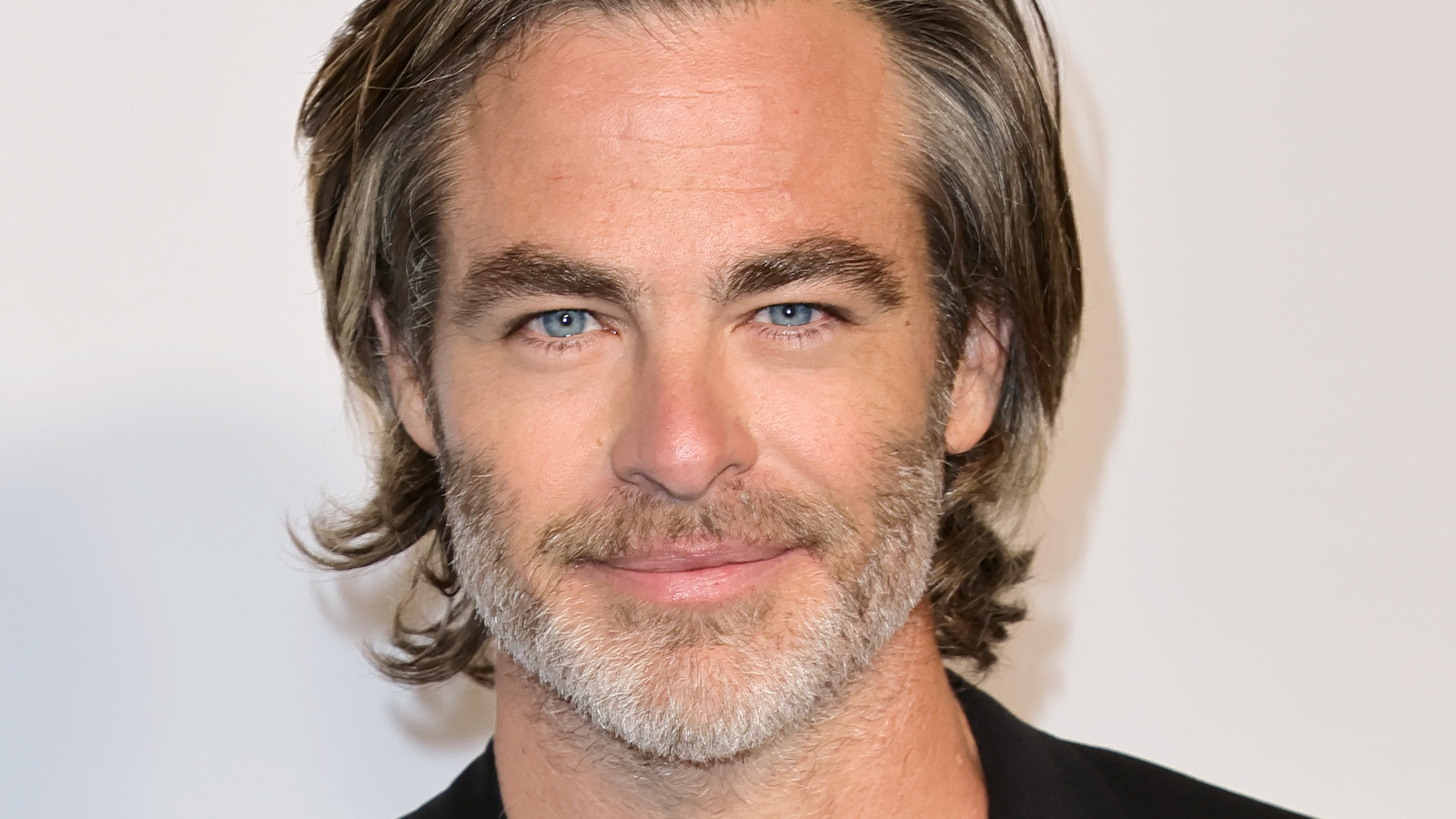 Chris Pine has made some interesting career choices, some of which are a result of “following the giggle.”

The 41-year-old has starred in everything from blockbusters like Star Trek and Wonder Woman to intimate flicks like Hell or High Water and All the Old Knives. These decisions have come courtesy of a visceral mechanism that Pine equates to a giggle. Therefore, as he told IndieWire, “giggles,” whether they be literal or metaphorical, have directed his career.

“I go where my interest is and my interest just so happens, in the past couple years, to have been these smaller-ish films. … I’ve had, thankfully, the luxury of ‘yes’ and ‘no’ for 10 years or so really. I think there’s a clarity of purpose now that I have with my work and my life. It is very much more me [choosing], because I just have a lot of things I’ve sloughed off. I just know what I want. I know what I like. I know what will work for me.”

Pine’s next venture is directing the comedy-thriller Poolman, which is a culmination of his following the giggle ethic. He conceived the film while laughing and drinking with Wonder Woman director Patty Jenkins and her husband, Sam Sheridan:

“We were just joking around and doing bits. And ‘Poolman’ and this character’s name, ‘Darren Barrenman,’ popped up and just made me laugh. And as I’ve been saying, I followed the giggle. I just followed the giggle and took the giggle to wherever it took me, and at the end of that giggle was me directing this film. It just seemed to be, well, yes, this is what I will be doing now.”

Follow your own giggle to the theaters when Chris Pine’s Poolman debuts.