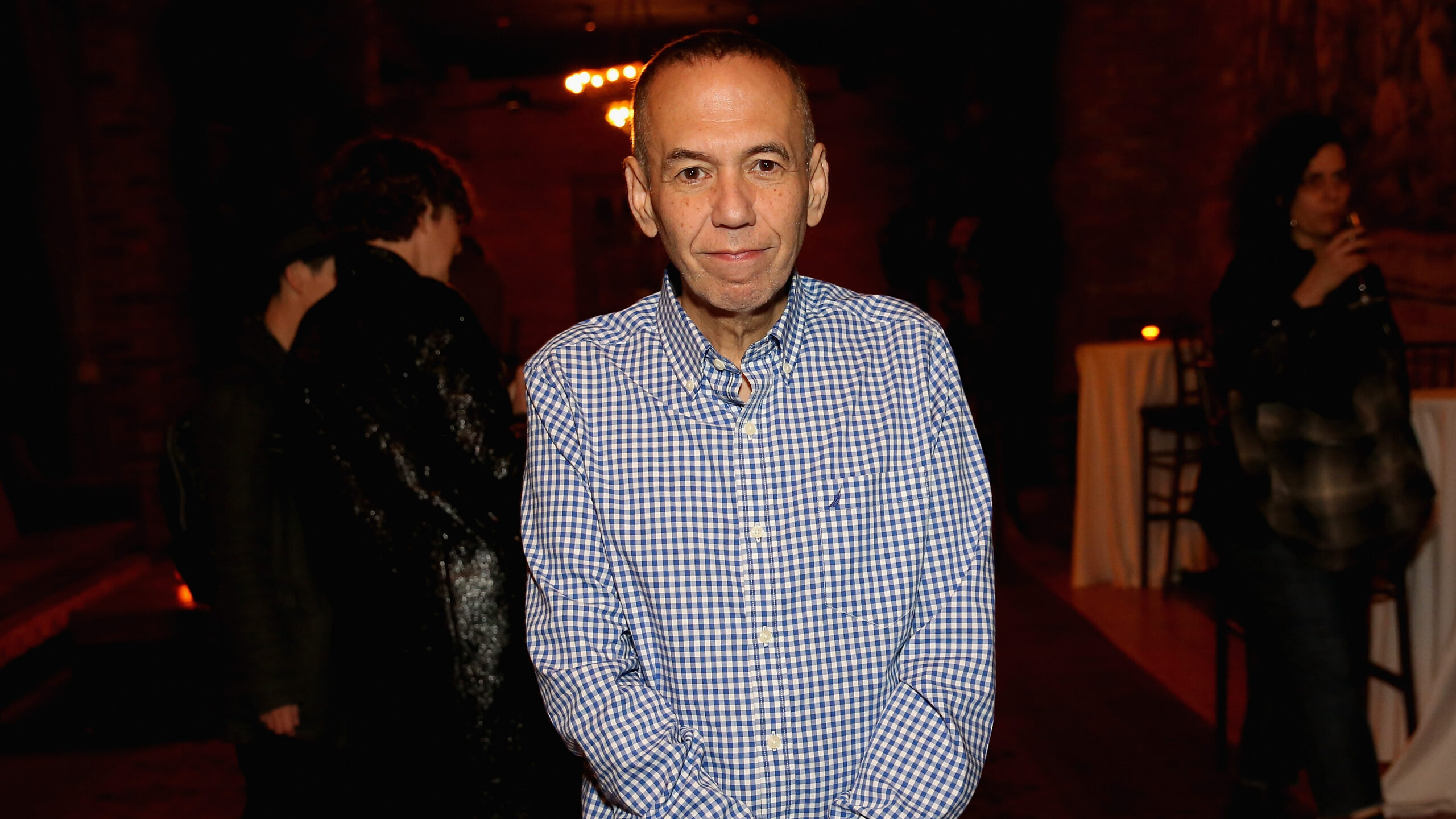 Following closely on the heels of beloved peers Bob Saget, Louie Anderson, and Norm MacDonald, the recent death of comedian/actor Gilbert Gottfried has sent shockwaves through the comedy community. Known personally for a low-key warmth and generosity of spirit that belied his abrasive, take-no-prisoners approach to standup, Gottfried’s friends and collaborators took to Twitter today to remember the comic.

Seinfeld star Jason Alexander was the first to break the news, beating Gottfried’s own official social media accounts to the punch:

Jon Stewart reminded us how funny Gottfried could be onstage:

Dan Pasternack is a comedian, writer, and IFC executive who worked with Gilbert:

And finally, this author remembered a kindness Gilbert did: