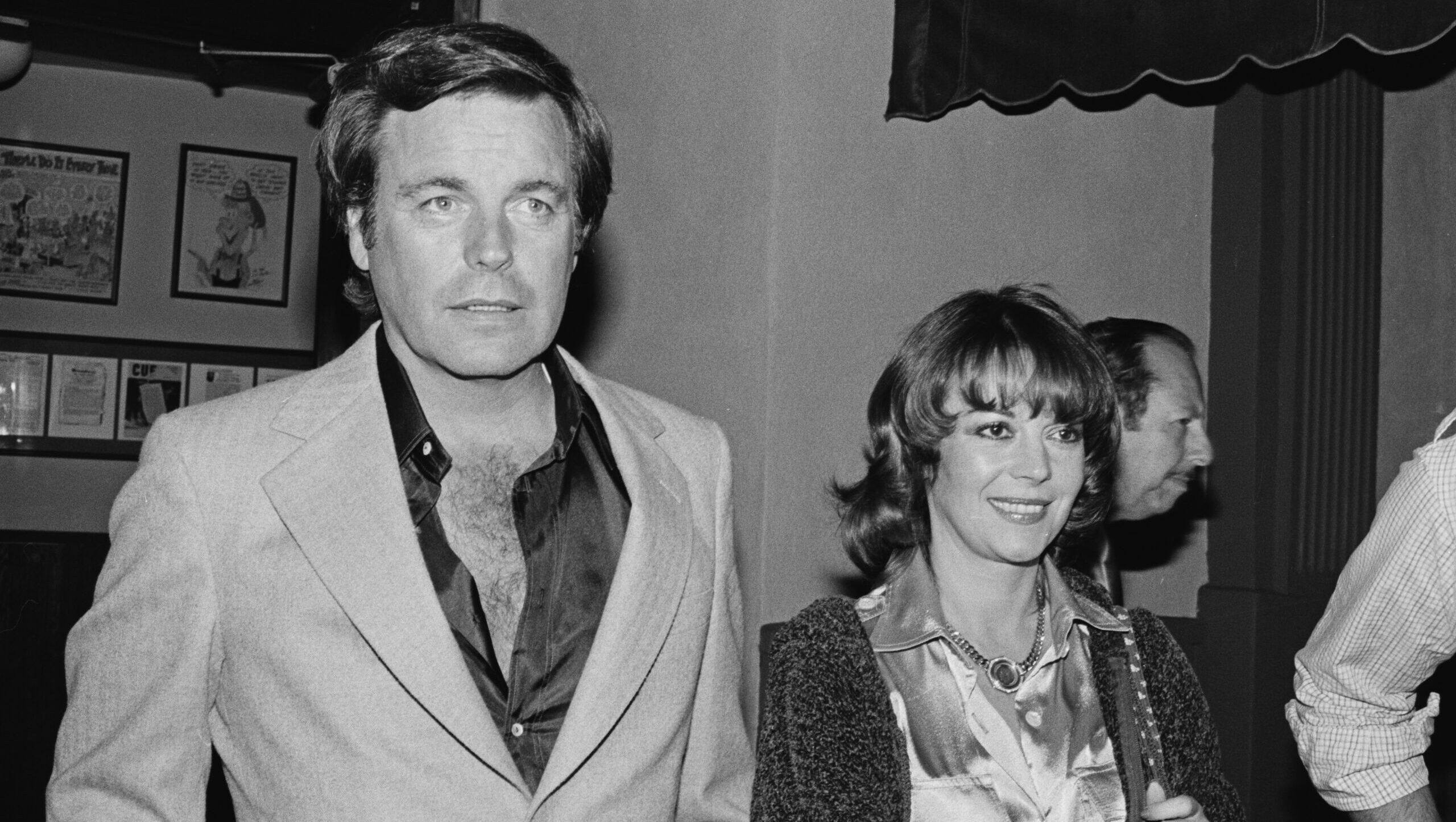 The investigation into Hart to Hart actor Wagner, lasting decades, has been closed as reported by LASD Homicide Bureau Lieutenant Hugo Reynaga. Wood’s death happened under mysterious circumstances on her Wagner’s boat, the Splendour, during a weekend trip to Santa Catalina Island after an argument between the two.

“All leads in the Natalie Wood case have been exhausted, and the case remains an open, unsolved case. If additional leads surface in the future, which have not already been investigated, the case will be reassigned to a detective to investigate the new leads.”

The news comes shortly after detective Ralph Hernandez, assigned to the case, retired in March. Many true crime blogs and television shows have highlighted the story of Wood’s untimely passing, and it’s become a memorable case for several reasons.

Wagner has long been suspected of having been involved in his wife’s untimely death, in part because the Academy Award-winning actress had a fear of drowning, so some close to her thought that foul play had to be involved for her to enter the water. Authorities listed Wood’s cause of death as drowning at first, but in the year 2012, “and other determined factors” was added to her cause of death.

Detective Hernandez found witnesses that heard the couple arguing the night of Wood’s death, which Wagner first denied but later admitted in his memoir, but they have not been made public. Detective Hernandez says that reason alone helps him believe in their statements.

“What I can tell you about the new witnesses is, one, they’re not looking for limelight. They’re not looking to have anyone pay them for interviews. In fact, two of them, we actually had to seek out and find. People have asked us why we believe that they’re credible, and actually, their reasons for not coming forward is what lends to their credibility.”

Biography shared a look into the timeline and romance between the pair, and you can read more about it here.