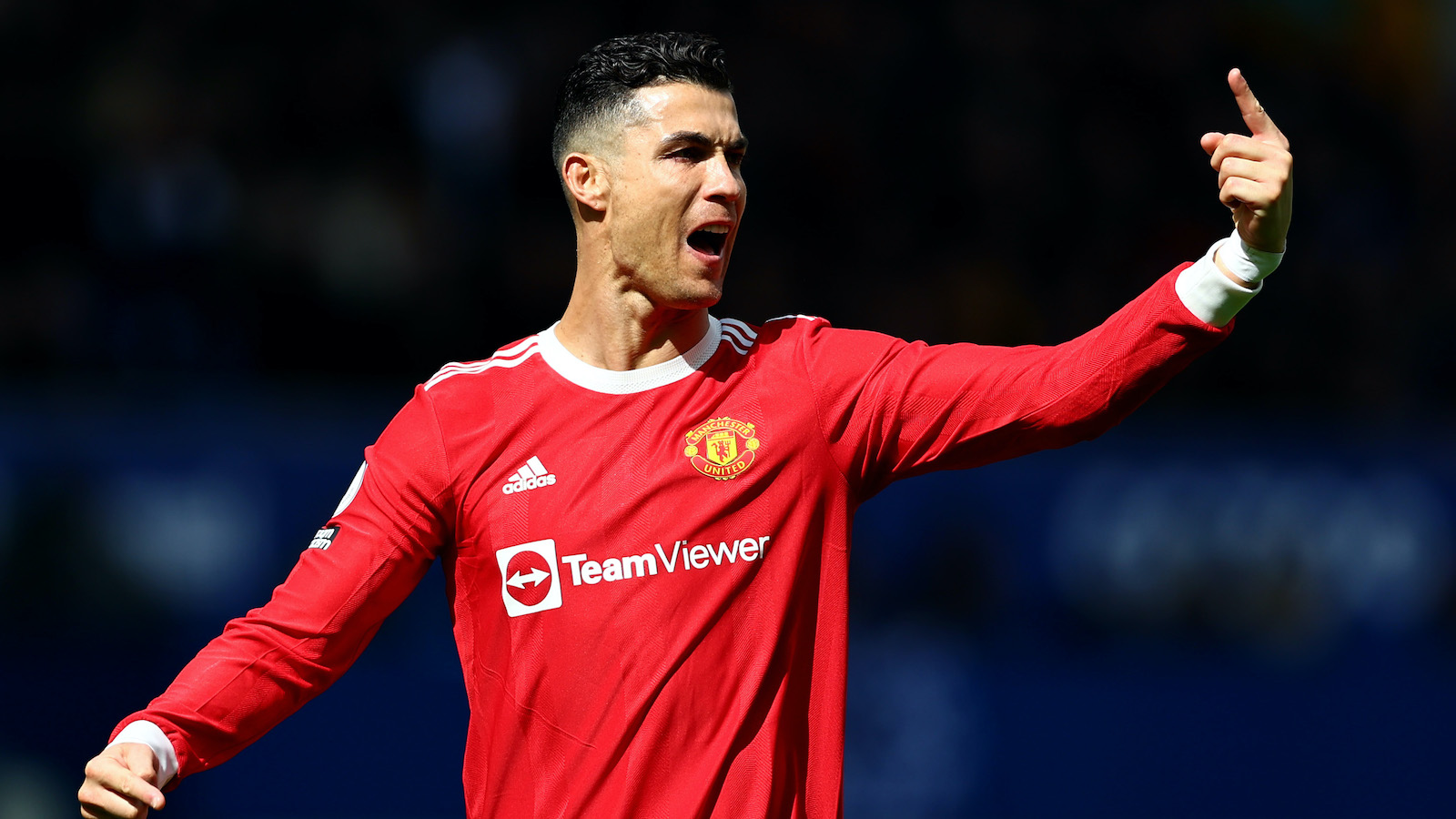 As a billionaire, Cristiano Ronaldo is undoubtedly the most successful Soccer player of all time. The star has built an empire thanks to his skills on the field and as a result has earned the ability to travel in the highest quality vehicles be it on land, sea, or sky.

Ronaldo over the years has purchased many cars and yachts, but some of his most expensive and impressive investments are his private jets.

If you’re going to travel around regularly for work and you’ve got the fortune that Ronaldo has then why not purchase your own planes? Here is a look at the Soccer star’s current collection of private jets that assist with taking him and his family around the globe.

While both of the vehicles in his fleet are high quality, they both are tailored to suit the party size and distance being traveled.

Ronaldo purchased his first private jet back in 2015. At this time he acquired a Gulfstream G200 which reportedly cost the star around $25 million, however, it was later restored in 2019, which would have cost even more on top of the original purchasing price.

The changes made to the plane in 2019 were completed to the cabin and endeavored to make the vehicle more child-friendly to suit his family. The specific plane that the Soccer star purchased had been built in 2006.

Gulfstream’s G200 model has a large build with a width of 2.19m and a length of 7.44m. The interior of the plane contained a three-seat divan, eight other seats, and a bathroom.

Inside the plane, there are a ton of other handy features including a fridge, electric oven, satellite phone, entertainment system, and more.

The Gulfstream G200 has become quite popular in the celebrity space despite its limited production run, which saw only 250 produced.

The most expensive private jet that Ronaldo currently owns is another Gulfstream model, this being the G560.

Costing the star a whopping $64.5 million, this jet is larger than his other G200 model and can carry up to 18 passengers at any time.

Along with its interior benefits, the plane can go faster and remain in the air longer than the G200. The G650 is said to have a range of up to 7,000 nautical miles and can travel at 594 mph.

There are multiple areas of this plane’s interior that can be converted into living spaces for entertainment, work, or whatever needs are necessary. The plane’s divans can also convert into beds if they are necessary for longer flights. Despite being one of the most quiet private jets on the market, the Gulfstream G650 boasts 15 panoramic windows to enjoy the view while in the air.