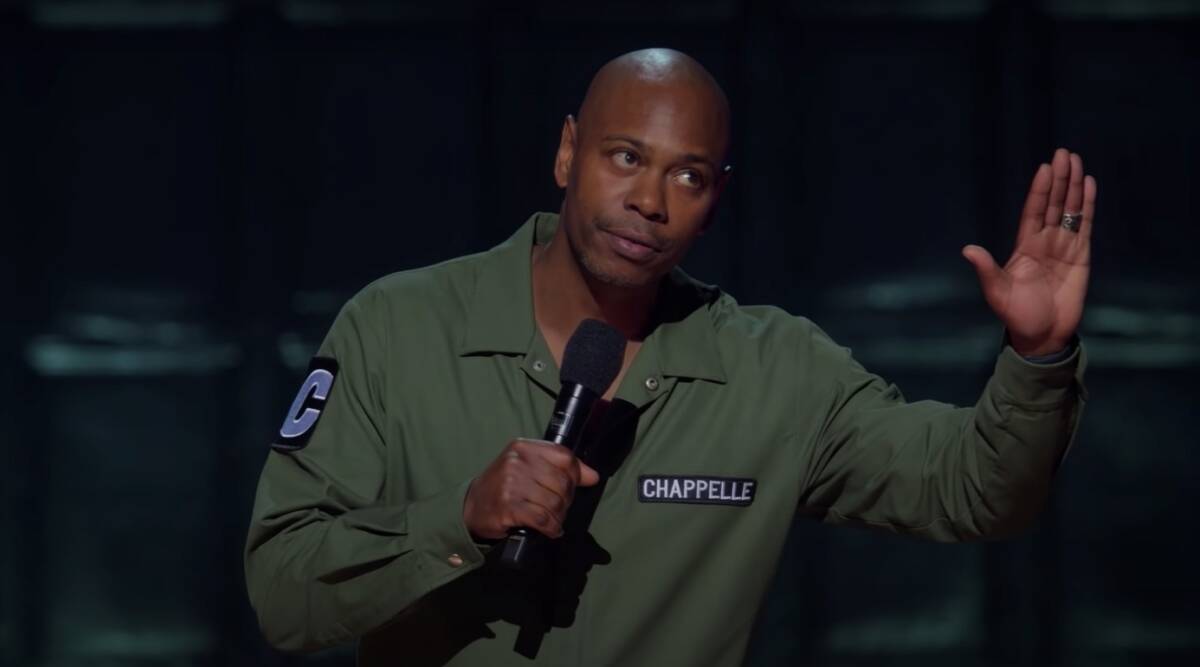 Isaiah Lee who is accused of charging comedian Dave Chappelle at the Hollywood Bowl for the ‘Netflix is a Joke’ festival has finally broken his silence.

The 23-year-old has done his first interview since being arrested on May 4 with the New York Post and he claims that he never intended to hurt Chappelle. Lee says that his actions stemmed from being “triggered” by jokes made by the comedian about the LGBTQ community and homelessness.

Lee says that he has been homeless in the past. The accused says that he reached breaking point after a previous comic on the ‘Netflix is a Joke’ lineup made a joke about pedophilia which he claims brought back up memories of being molested as a teen.

Lee was arrested at the Hollywood Bowl and later was found to be carrying a retractable knife embedded into a replica handgun. The wannabe rapper claims to be a “minor celebrity” and says that he carries this weapon on him for protection. Continuing, he claims that he didn’t have the weapon drawn when charging the stage.

While he is currently facing four misdemeanor charges that could result in jail time, Lee says that he does not regret his actions, claiming it was an opportunity to speak out for homelessness, LGBTQ rights, and child sex abuse which he claims are used by comedians as fodder.