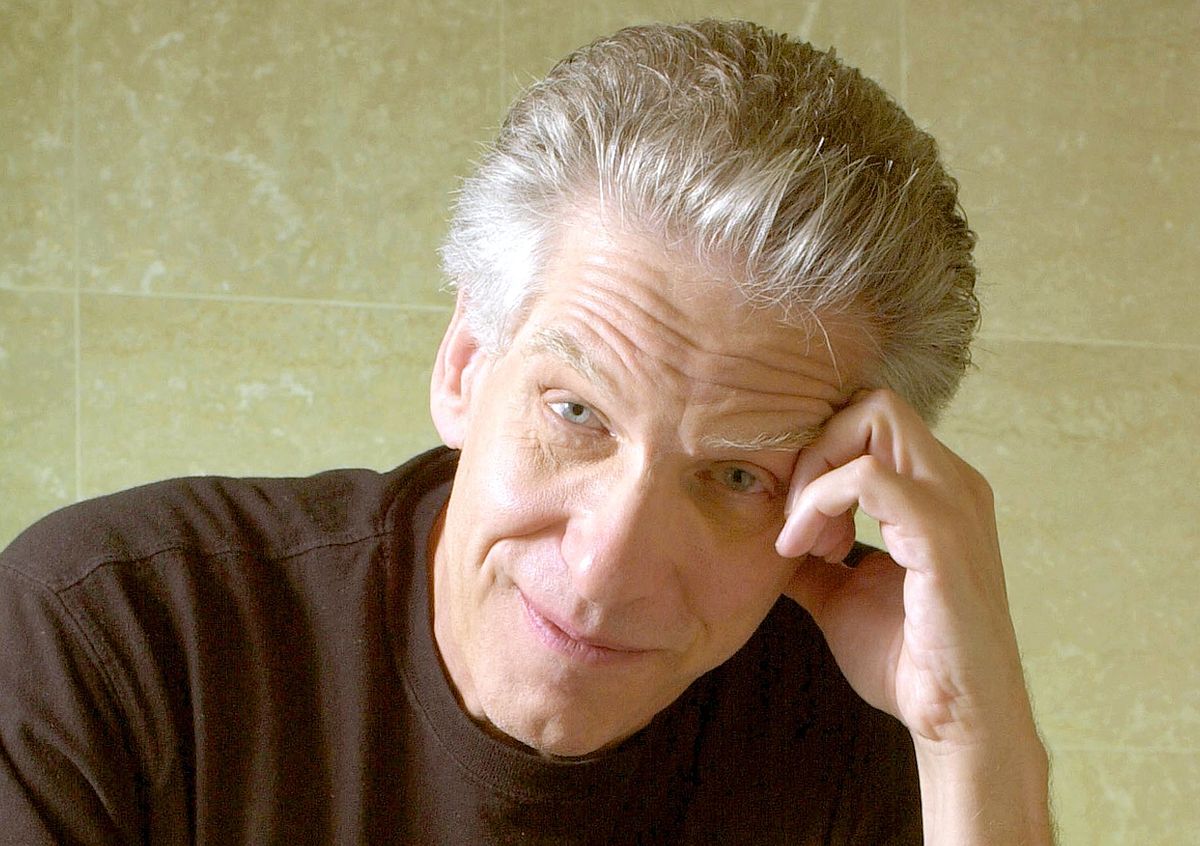 The writer/director of such mind- and gut-benders as Scanners, The Fly, Videodrome, and Crash told IndieWire that, while certain accountability movements are justified, persecuting people for controversial tweets and art is “Stalinist.”

“A lot of artists are worried about saying the wrong phrase on Twitter or getting canceled. It’s kind of Stalinist in a bizarre way. It’s not the same politics but it’s about the results — the inflexibility and the lack of understanding of what art is. You take something like the MeToo movement, which is totally legitimate, but obviously it can be politicized, weaponized by people who want to take it to an absurd extreme, and that has happened . . .

So how do you deal with that? I guess that always happens. Something that has value is misused and used as a weapon. It can be for personal vengeance. Right now, there are a lot of people running scared.”

Cronenberg has had little personal experience with cancel culture in its modern, social media-exacerbated form, but he has long faced criticism for the excessive gore, violence, and sexual deviancy portrayed in his films. His newest, Crimes of the Future, may receive similar pushback, and perhaps his comments were made in part to pre-empt an old attack with a new weapon.

We’re waiting to see if Crimes of the Future is a crime of the future when it gets a wide release on June 3.