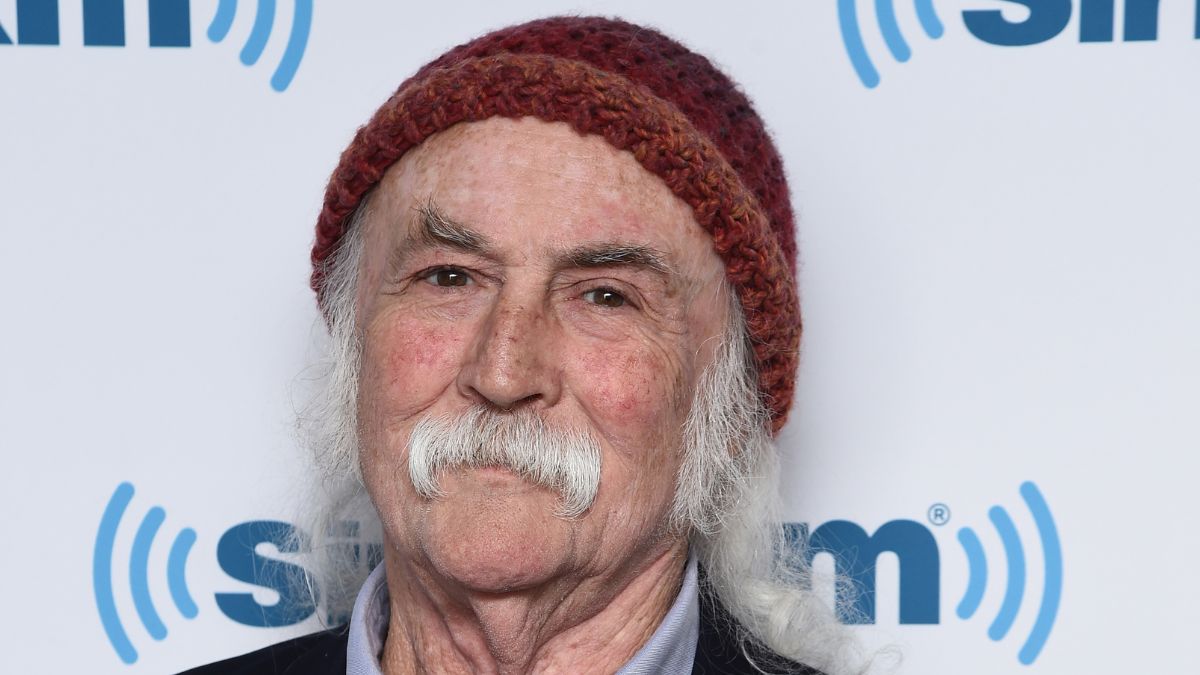 Photo by Ilya S. Savenok/Getty Images for SiriusXM
Review of:

Famed singer-songwriter David Crosby, of Crosby, Stills, and Nash and decades of musical projects, has died at age 81.

Crosby was a musical icon for several decades, after breaking into the mainstream in the 1960s with his first group The Byrds. Perhaps best known for his work in the trio group Crosby, Stills, and Nash, he enjoyed a status as a counterculture icon. His wife issued a statement to Variety, confirming his passing after a long battle with illness.

“It is with great sadness after a long illness, that our beloved David (Croz) Crosby has passed away. He was lovingly surrounded by his wife and soulmate Jan and son Django. Although he is no longer here with us, his humanity and kind soul will continue to guide and inspire us. His legacy will continue to live on through his legendary music. Peace, love, and harmony to all who knew David and those he touched. We will miss him dearly. At this time, we respectfully and kindly ask for privacy as we grieve and try to deal with our profound loss. Thank you for the love and prayers.”

Born in Los Angeles, California in the summer of 1941, Crosby was the son of Academy Award-winning cinematographer Floyd Crosby and former retail saleswoman Aliph Van Cortlandt Whitehead. Crosby dropped out of high school following a lack of attention to his grades. He later left college early to pursue his musical career.

Crosby co-founded The Byrds in 1964 and performed and released several albums with the band. He left the group in 1968 following tension behind the scenes, before soon after founding Crosby, Stills, Nash, and Young. The foursome released their first album in 1969, which cemented them all in the cultural zeitgeist of the day.

Crosby also released six solo albums throughout his career and was inducted into the Rock and Roll Hall of Fame twice. Once for his work with Byrds and then for Crosby, Stills, and Nash. The guitarist also cameoed as himself twice in The Simpsons, with him a long-time confidant of Lionel Hutz.

The 81-year-old is survived by his wife Jan, sons Django and James Raymond, and daughters Erika and Donovan.