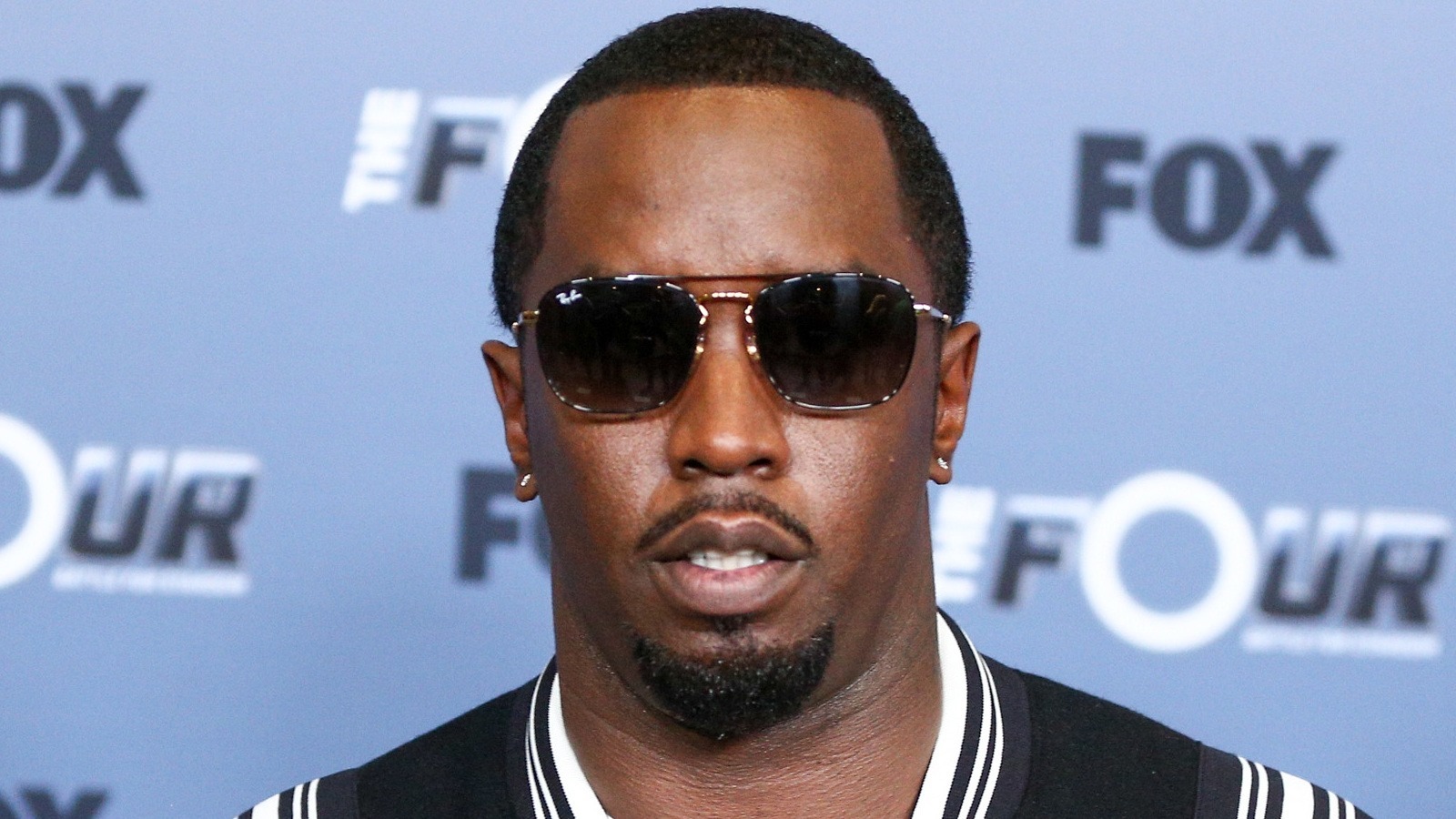 Sean ‘Diddy’ Combs, formerly known as Puff Daddy and P. Diddy (and occasionally known as Dr. Jinx to It’s Always Sunny fans) will host the 2022 Billboard Music Awards, according to the music publisher.

Exactly 25 years after winning his first Billboard award, the “legendary music mogul/rapper/producer” will host and executive produce the event. He promised in a statement to bring the heat with unforgettable performances and a tribute to Mary J. Blige, this year’s recipient of the Icon Award.

Nominees include Olivia Rodrigo, Ye (formerly known as Kanye West), Taylor Swift, Justin Bieber, BTS, The Weeknd, who leads the pack of male nominees with 17 nods, Doja Cat, whose 14 nominations make her the leading female artist, and many more.

We have so many burning questions like: will Diddy bring out his sons to dance on stage? Will he rock a Pennywise costume? Will he try to come between J-Lo and her repeat fiancé, Ben Affleck, again? Pennywise costume or no, Diddy is a showman, so the awards are guaranteed to be entertaining.

And perhaps most exciting (at least to us): the Hot Girl herself, Megan Thee Stallion, will be performing at the BBMAs for the first time ever. Will she sing her recent single “Sweetest Pie” with fellow heavy hitter Dua Lipa? Will she just stand on stage and look hot? One thing we do know: rappers Latto and Burna Boy will join her on stage. As for the rest, only time will tell.