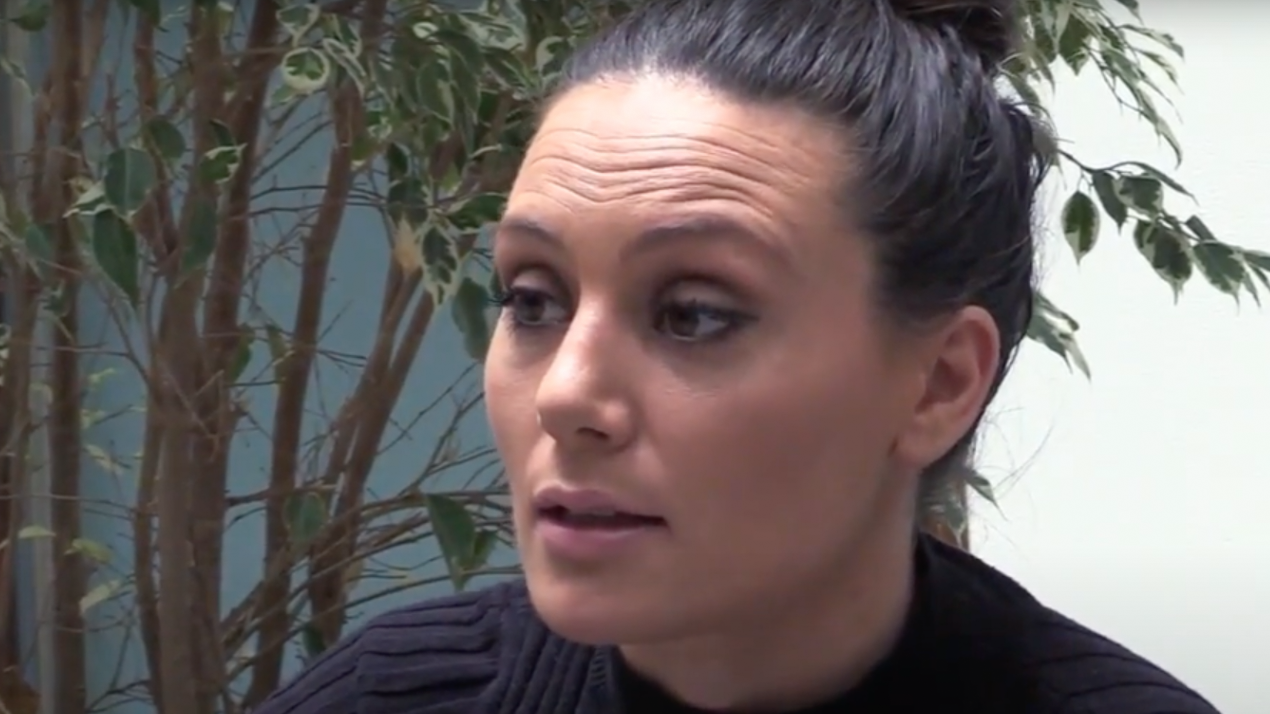 Content warning: The article contains descriptions of sexual abuse of a minor, which some readers may find disturbing.

The 37-year-old Phythian was sentenced along with her husband Victor Marke, 59, who a judge called the “driving force behind the abuse,” according to People.

“Whilst you denied in cross-examination that you were besotted with Victor Marke, on the evidence I have heard I am in no doubt that your deviance was shaped by the influence that he had upon you from an early age,” said Judge Mark Watson from U.K.’s Nottingham Crown Court.

Phythian was convicted of 14 charges of sexual activity with a child from 2005 to 2008, when the child was 13 onward. Marke was charged with four additional counts of indecent assault.

“I knew it was wrong, but I just didn’t know how to get out of the situation or say anything,” the victim said, according to court records.

On the stand, the citim said Phythian and Marke gave the minor alcohol and then “dared” her to perform sexual acts on Marke, who was married to another woman at the time.

“I remember trying to copy Zara’s reaction at the time because I looked up to her and tried to be like her,” the victim said.

Senior investigating officer Parminder Dhillon said he was grateful to the victim for telling their story.

“I want to thank the two victims who have showed great courage in coming forward and talking about their ordeal. Although no punishment handed down by a court can undo the lifelong damage caused to the them, I do hope they take some degree of comfort from the knowledge that justice has now been done. I hope this case serves as a reminder to others — that we treat all allegations of sexual abuse with the utmost seriousness and that, even in cases where offenses occurred many years ago, we will thoroughly investigate and we will do everything in our power to bring perpetrators to justice.”