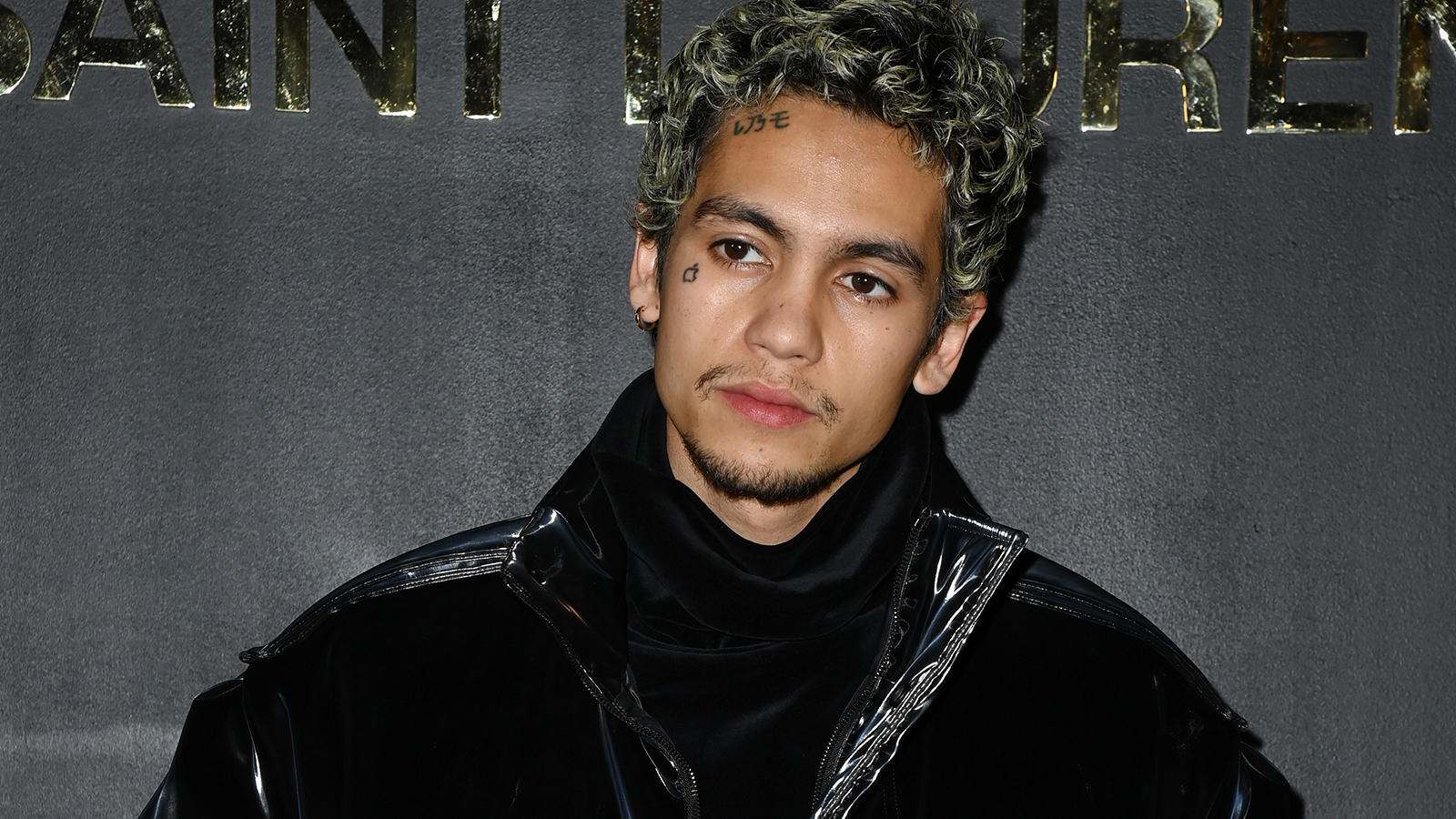 Euphoria star and singer Dominic Fike has been called out by fans for making an “insensitive” comment about Amber Heard amid her court case against Johnny Depp.

At one of his recent shows, Fike said that he had fantasized about being “beat up” by Heard. Several members of the audience then appeared to boo him, as shown in

“I’m gonna be real with y’all. I actually think Amber Heard is hot, dude. I know, I know, it’s not a popular opinion and it’s not the focus at the moment dude. But I’ve been having these visions of her [where] she’s beating me up. I think it’s hot.”

Irrespective of where you stand on the Heard v Depp trial, fetishizing abuse is never okay. Fans called Fike out in the comments of the original TikTok, describing his remarks as “insensitive” and “harmful”.

“Imagine if she’s really the abuser, imagine what the victim feels. This is insane,” said one viewer.

“That’s so insensitive. Fetishizing abuse is so messed up,” added another.

The trial between Amber Heard and Johnny Depp is still ongoing. Heard told jurors on Wednesday she wanted her ex-husband to “leave [her] alone” after she accused his supporters of sending her multiple death threats. The allegations came on the final day of arguments in the pair’s defamation lawsuits against one another and one day ahead of when each side will present their closing arguments.