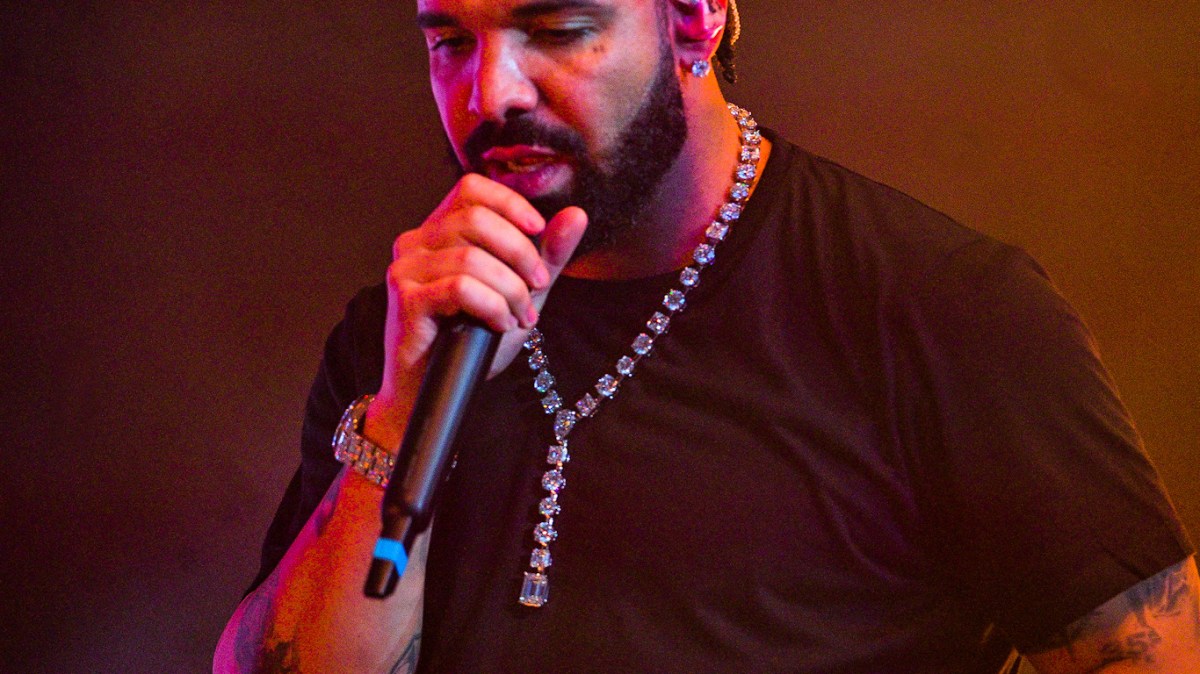 Love seems to have stopped knocking on this certified lover boy’s door… for 42 times in a row. The “Hotline Bling” singer and rapper Drake has been making headlines for a panoply of reasons. Most recently, it has been unveiled that the Toronto-born musician commissioned from jeweler Alex Moss a new piece entitled “Previous Engagements,” which includes 42 diamonds from 42 different times when Drake considered proposing to his partners.

In the video shared by the jewelry designer herself, Moss spotlighted the impressive 351.38-carat diamond necklace, with all precious stones in various different shapes and sizes. Over the years, there has been plenty of speculation regarding Drake’s relationships, some of them confirmed while others still remained in the dark. Despite the unknown number of partners he had, one thing is for certain: Drake has got more than enough love to share with all the right people.

This impressive piece turned broken hearts into diamonds, but even with its shiny and sparkly aura, it seems that netizens are not too impressed by Drake’s private endeavors. Many believe that 42 times is quite a few times too many to propose, leaving fans wondering exactly what has been happening to Drake behind the stage.

On Instagram, people were just as relentless as on Twitter. Under Moss’ post, many took the time to show their concern for the singer, using the perfect comedic timing to find exactly the perfect words to describe everyone’s thoughts. “I wonder which one was Rihanna’s,” one user pointed out, referring to Drake’s infatuation with the Barbados-born singer. Others simply voiced their skepticism and downright judgment.

I don’t think almost getting married 42 times, is as much of a flex a Drake thinks it is

I almost feel like he shouldn’t have told everybody that

The serial proposer may not have found his happily ever after just yet, but perhaps this new added bling to his jewelry box might just be enough to bring some light into his heart.