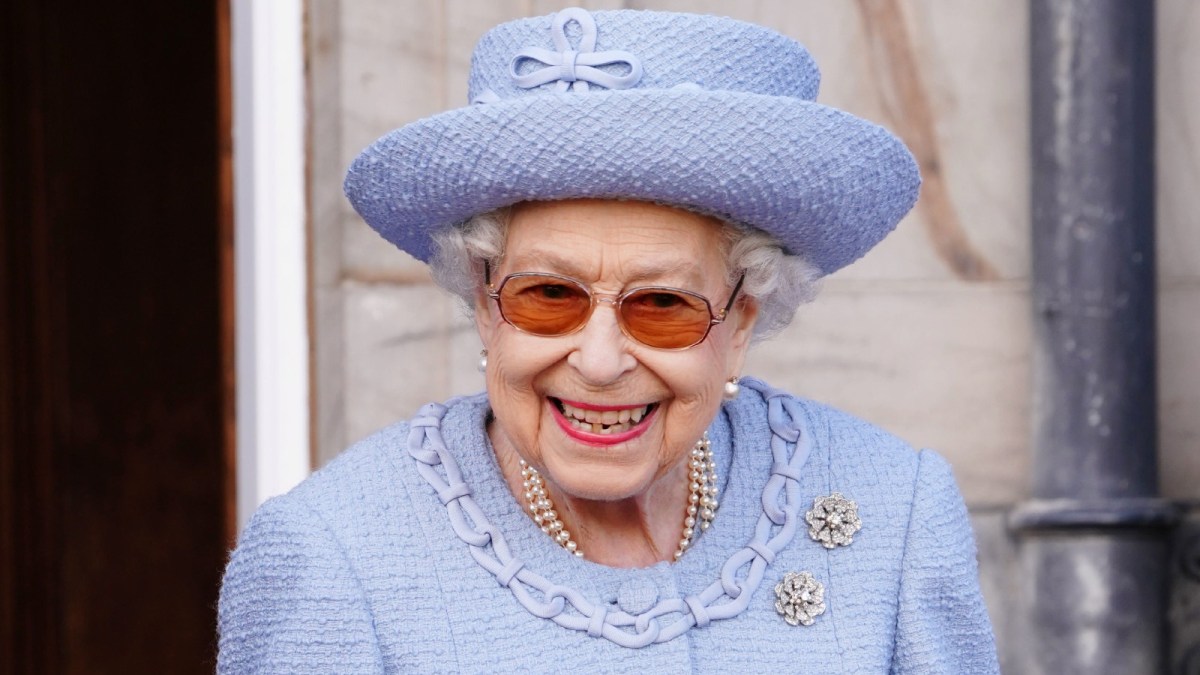 Queen Elizabeth II leaves the world considerably changed by her passing. Among her contributions to society, world politics, and more, is the inspiration she’s given to popular culture.

Queen Elizabeth’s reign saw the arrival of many great musical genres. From the electric burst of rock n’ roll to prog rock, heavy metal to electronic dance music, and punk to Britpop, it was an incredible era of music. It was Elizabethan Britain that established itself as a center of pop.

As vinyl turned to cd, digital, and back again, Her Majesty remained a stable reference in songs. Some of the greatest British bands have referenced the monarch, including the Beatles, the most influential band of all time. For all the notable mentions of walruses, tax men, and octopi, the Queen earned a spot in the lyrics of four songs.

Of course, not every reference to the Queen is respectful or flattering; that’s part and parcel of being at the head of the Establishment.  Even when they’re not the most monarchist, the following are fascinating parts of musical and royal history and generally great tunes as well.

Paul McCartney was always the softest Beatle for the Queen, although the monarch popped up in the lyrics of George Harrison’s “For You Blue” and John Lennon’s “Mean Mr. Mustard”. McCartney snuck her into the whimsy of “Penny Lane” and, most famously, the secret closing track of seminal album Abbey Road, “Her Majesty.”

In 1977, the Queen’s Silver Jubilee gave a name to a new line on the London Underground and encouraged one of Punks’ most memorable moments. “God Save the Queen” may be regarded as a snarling anti-monarchist anthem, but as the Sex Pistols softened in later years, John ‘Johnny Rotten’ Lydon admitted an affection for the Queen.

A well-known fantasy of The Smiths frontman Morrissey, “The Queen Is Dead” was a sardonic hit that poetically plotted the fantasy murder of the royals. Good rhymes and some superbly witty punning spread its appeal beyond republicans as one of the band’s great fusions of rock and lyricism. It’s the lead track on an album some have called the greatest rock album of all time.

Another challenging reference to the Queen. When the Stone Roses reformed, lead singer Ian Brown left audiences doubtless that “Elizabeth My Dear” was an anti-monarchy song during the Queen’s Diamond Jubilee.  An old-fashioned and catchy fairytale with deceptive lyrics, it could only fool people that it was about Elizabeth II for so long. The Queen’s reign lasted four times longer than Stone’s career.

Synth duo The Pet Shop Boys shot to fame singing about West End girls and East End boys, but in the mid-1990s they also dedicated a whole song to the Queen titled “Dreaming of the Queen”.  Refreshingly ambiguous about the monarchy, the song was inspired by a popular dream: the Queen comes round to your house.

Another less than respectful song, this time inspired by the extreme patriotism of the 1977 Silver Jubillee and the early release of The Sex Pistols song “God Save the Queen”. In a particularly nice touch, the droning chorus of “Insect Royalty” reverses the V-style conspiracy that the royals were disguised reptiles as Primal Scream singer Bobby Gillespie repeats the lyric “insect royalty live inside me.”

The White Stripes frontman Jack White took inspiration for this pounding classic’s beat from John Barry’s theme for the James Bond movie On Her Majesty’s Secret Service. It’s just as well the frontman included a reference to Her Majesty in there.

Madonna’s 2015 song “Illuminati” doesn’t skimp on name checks. She bundles Queen Elizabeth in with Kanye West – high praise, as West co-wrote and produced the track. Madge famously met Her Maj at the premiere of the 2002 James Bond film Die Another Day.  Apparently, when Elizabeth apparently didn’t realize who Madonna was, the Queen of Pop was amused.