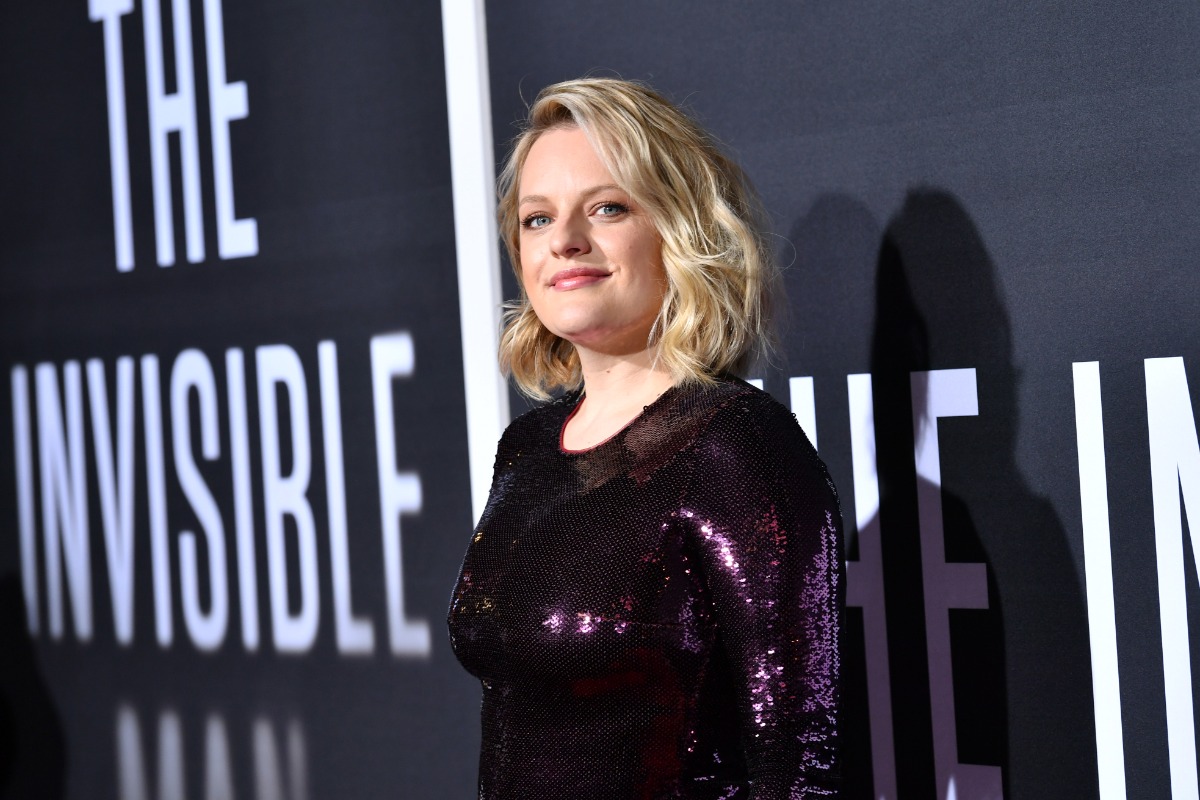 As one of Hollywood’s favorite actresses, Elizabeth Moss can pretty much pick and choose which projects and directors she wants to work with. In a recent conversation with The Playlist, Moss revealed that her favorite director to work with was none other than New Zealand auteur Taika Waititi.

“Oh my God, so fun! Taika Waititi is the most fun director actually to work with. He’s just such a ball of fun, imagination, creativity, and generosity. He’s so nice and funny, but he’s also this a genius. Sometimes you can have like a really fun director, but maybe the movie’s not so good. Or the project’s not so good, but the director is a genius. He manages to do it all. I got to work with Michael Fassbender, who’s obviously a f*cking icon and, also so nice, kind, lovely, and also so funny! He’s incredible at improv. I don’t know if this is something everybody knows, but I didn’t realize it. He’s a genius improv artist.”

Moss worked with Waititi and Fassbender on the upcoming and long-delayed soccer movie Next Goal Wins. She said she has a small role in the movie but hasn’t seen the final cut so she’s not sure exactly how small the role is.

“I would say it’s a relatively small role—though I haven’t seen the movie, so I’m not sure. Maybe he’s cut me out! I don’t know how much I can say about it because I haven’t really seen people talking about it. I don’t want to get in trouble!”

Of course, Moss is also a fan of other directors, including recent Academy Award Best Director winner for Power of the Dog, Jane Campion. Campion, Moss said, is incredible. The two worked on Top of The Lake, a show about the disappearance of a pregnant 12-year-old.

“All Jane has to do is just show up and tell me where to go, and I will be there. For season two [of ‘Top Of The Lake’], I was one of the people who was like, “Come on, come on! What are we doing? When are we doing it? We gotta do it, we gotta do it!” And she needed time to figure out what it was and everything, and I respected that. But I was like, nearly pestering [laughs]. She’s coming off of an incredible run with” The Power of The Dog,” so I’m not going to bother her too much right now, but I would do more ‘Top Of The Lake” or anything with Jane in a heartbeat. I love that character and God, I love working with Jane Campion. She’s the greatest, truly is the greatest. So, in a millisecond, all she’d have to do is tell me where to go. What country are we shooting in? I’m there.”