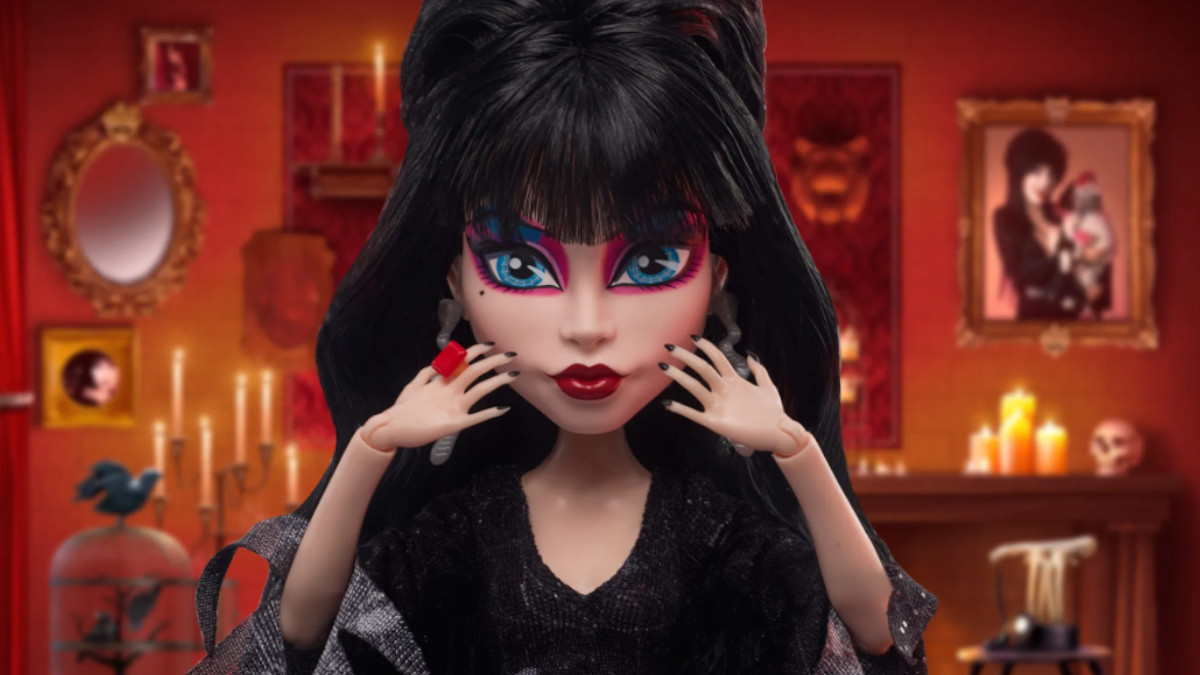 Elvira is an icon of the horror fandom. Since she burst onto the scene in 1981, the horror host has acquired a legion of dedicated fans. So, when it was announced that the horror host and movie star would be getting her own Monster High doll, her fans got hyped. However, the doll’s release has sparked backlash on social media, with many fans claiming that the launch has been mismanaged.

The doll was announced five days ago via social media, with the pre-orders going live today, Friday the 13th. A later series of posts described the collectible by saying:

“The Macabre Movie Maven 📽 The Mistress of the Dark 🦇 Welcome #Elvira to #MonsterHigh, in signature jet-black hair, her aunt’s magic ring, and more screamium details. This Friday the 13th at 9am PT, only on @MattelCreations. #MonsterHighAlumni #FridayThe13th”

However, three to six minutes after the dolls became available to pre-order, the website said they were sold out, leaving many fans upset and empty-handed. Monster High collectors and Elvira fans took to social media to express their shock and frustration at the release, with many complaining about how quickly pre-orders were exhausted.

Many Twitter posts say that on their computers, the dolls were showing up as out of stock the second the pre-order opened, suggesting that the launch may not have gone as smoothly as Mattel would likely have hoped.

Some users tagged Mattel in posts about technical issues with the pre-order site. Several posters made posts saying that the doll sold out while they were checking out, robbing them of their pre-orders at the last possible moment.

The biggest and most common theme was people wondering why the dolls sold out so quickly, with one user questioning if Mattel made “more than 3 of these.”

Others were quick to blame bots and scalpers for the quick sell-out, with some users expecting the dolls to end up commanding a very high price on the second-hand market due to their appeal to Elvira and Monster High fans.

Some suggested that those who brought the dolls to scalp them on eBay and other sites should suffer a suitably macabre fate.

But, based on posts by other Twitter users, it seems some were able to snag a pre-order for the doll, showing that the pre-order system was working.

Many Monster High collectors are commiserating with Elvira fans, arguing this is the norm for Mattel, with many of Monster High‘s limited edition dolls having similar issues when they are released for pre-order.

Neither Elvira nor Mattel has commented on the release at the current time.