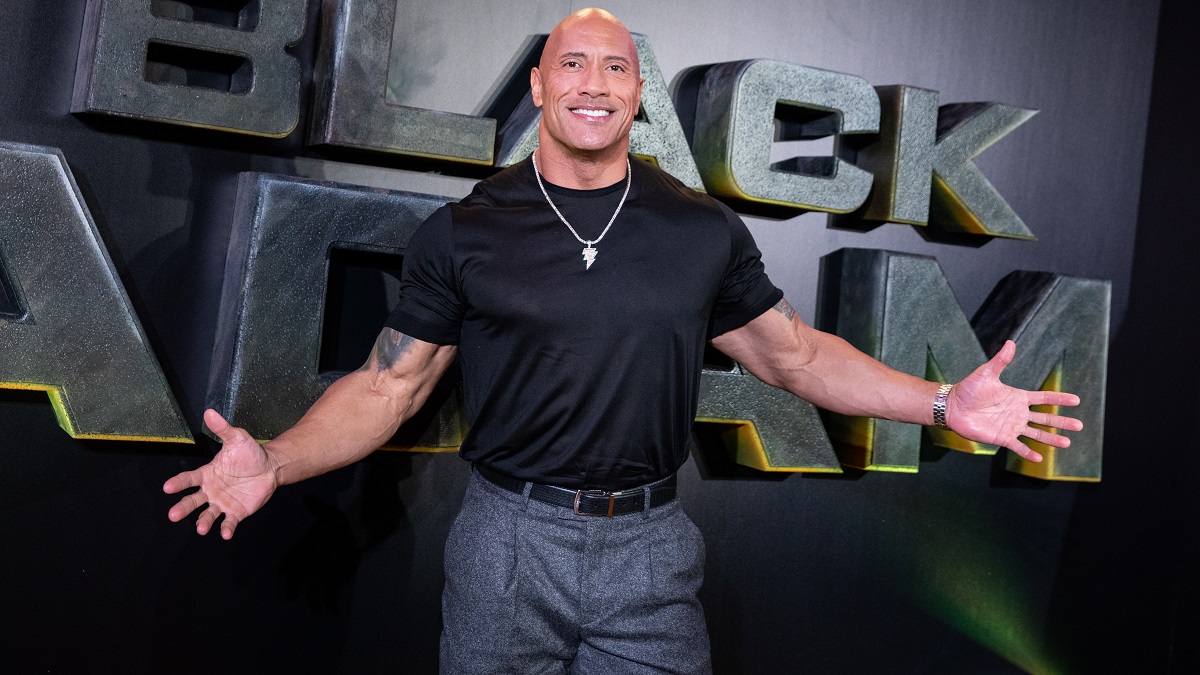 Predicting what’s next for Dwayne Johnson seems to have become an international pastime for fans around the world. With countless movie deals, guest spots, cameos, and speaking engagements — there’s no telling what the entertainer will do next. Regardless of current events, though, The Rock continues to prove that he is arguably the busiest guy in Hollywood.

Now that his latest film Black Adam is squarely in his rear-view, many have begun to wonder where Johnson will take his talents next, and some seem to think he’s headed back to his roots. That’s right, “The Most Electrifying Man in Sports Entertainment” could be heading back to WrestleMania. Consider our minds officially blown.

If there’s any truth to this, then WrestleMania 2023 is shaping up to be one of the new year’s most anticipated events. Housing a list of potential wrestlers that include legends like John Cena (hopefully we’ll be able to see him) and Stone Cold Steve Austin — the professional wrestling world may never be the same.

The thought that The Rock could return to the promotion that kickstarted his career is about as poetic as anything we have ever seen in sports, and with the rumor mill moving abuzz — we certainly can smell what he’s cookin’.

The WWE has pushed the boundaries of entertainment for over 70 years, and as the new year picks up speed, there doesn’t seem to be anything that can stop this renowned wrestling outfit from shifting the status quo yet again.

It’s true that all of this could be nothing more than some pretty heavy conjecture, but we’d like to believe that our favorite fighters of the era can return to the spotlight for a brawl that has to be seen to be believed.