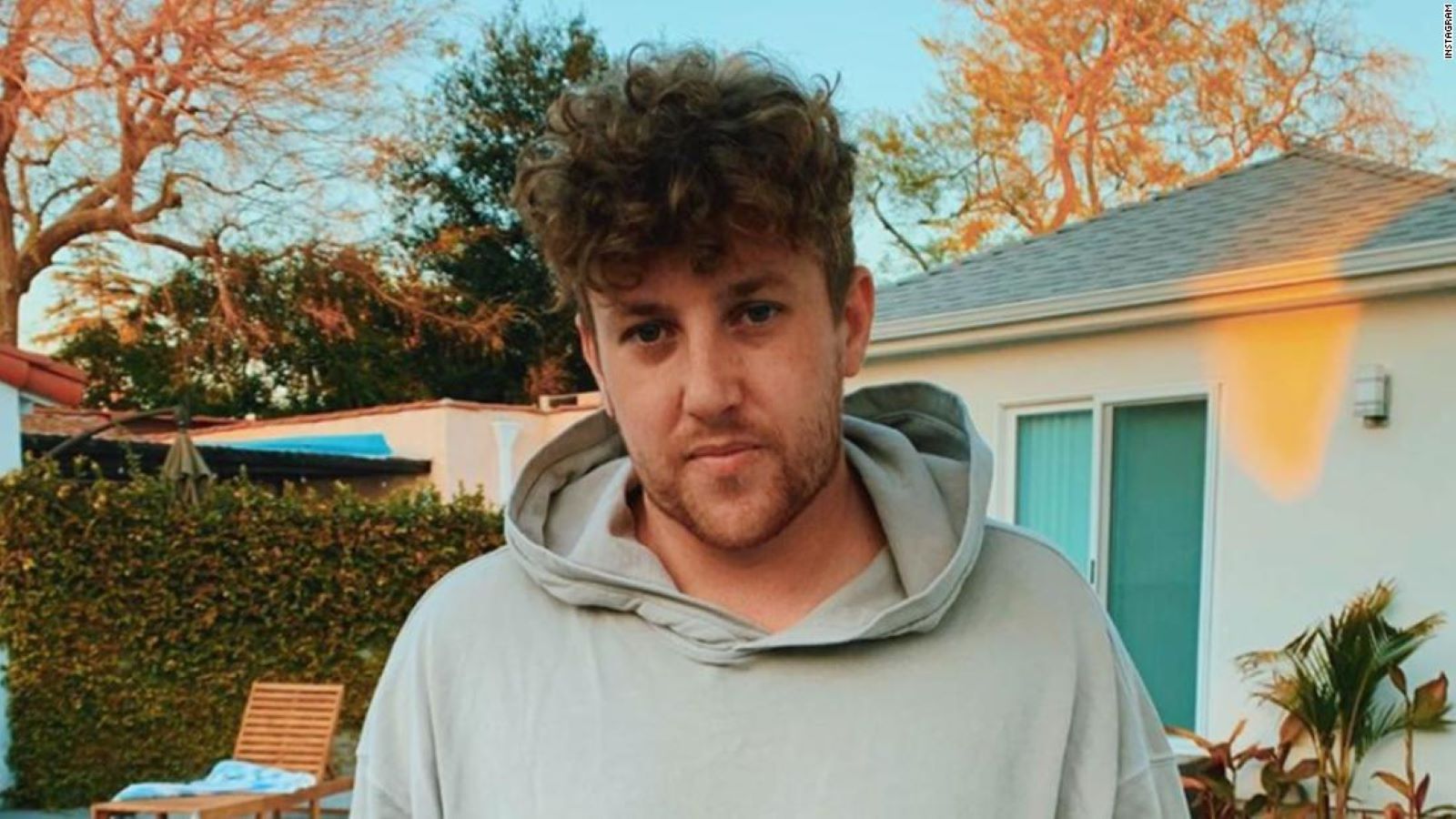 Today would have been Corey La Barrie‘s 27th birthday, and fans are marking the occasion by paying tribute to him on social media. La Barrie was an Australian Vlogger who became increasingly popular for his fun videos about chaos in his household, food challenges, and prank calls.

La Barrie tragically died in 2020 on the day of his 25th birthday in a high-speed auto accident in which he was the passenger. The driver, Daniel Silva (aka popular tattoo artist Ink Master), reportedly fled the scene, was found to be drunk and was arrested for murder. Silva eventually plead guilty to manslaughter, was sentenced to a year in prison, along with a driving suspension, 250 hours of community service, and was released in October 2020.

Today is both La Barrie’s birthday and the anniversary of his death and his fans are showing they haven’t forgotten him:

Many are memorializing him with a simple blue square:

Others are just thanking him for the memories:

La Barrie’s channel has continued to grow in popularity after his death, with many of his current fans having not discovered his videos until relatively recently. Now that he’s trending once again we’re sure he’ll get another big uptick in views as yet more people see these tributes and decide to check out his content.

But, in the meantime, we can only join with his fans and pour one out for a real one. RIP Corey La Barrie.