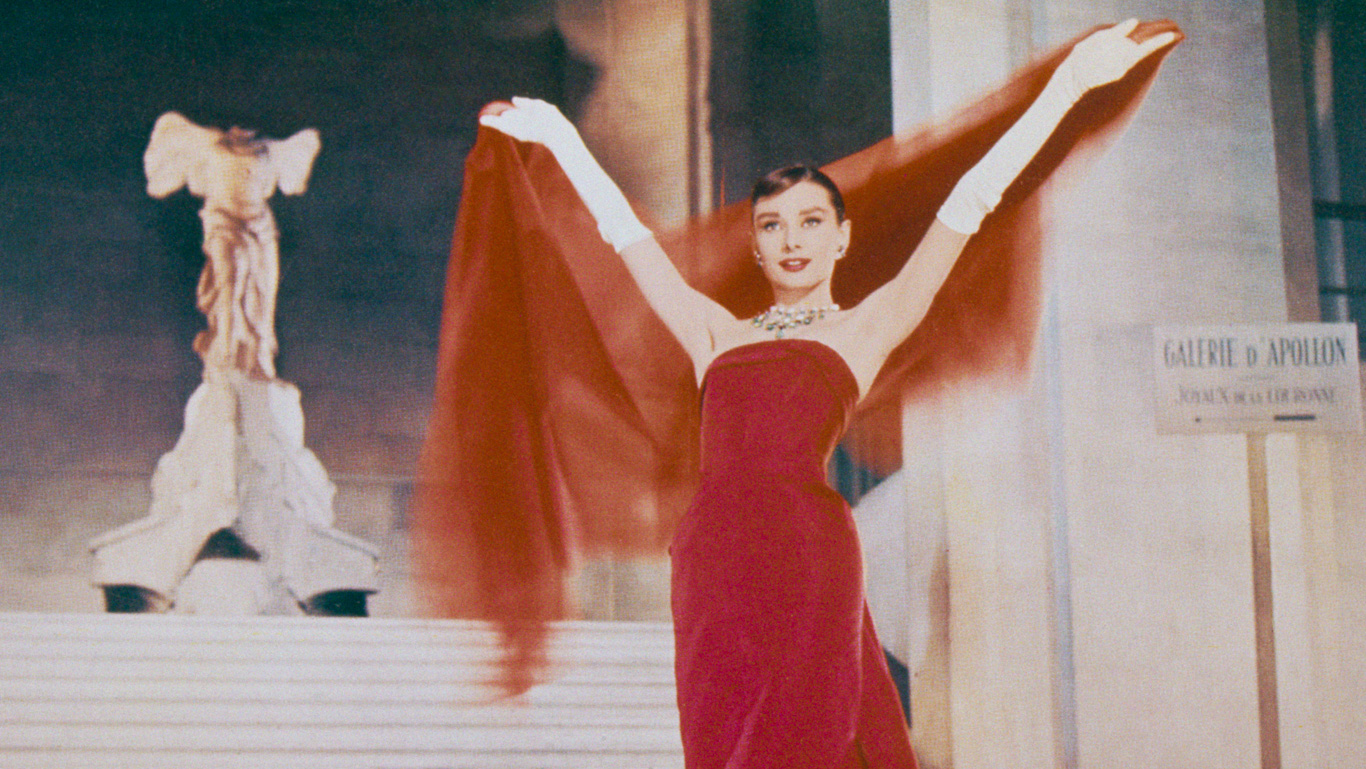 For geeks of a certain persuasion, May 4th carries a particular gravitas to it. Something, something, may the force be with you, may the fourth be with you. Wordplay! Star Wars!

In all honesty, what started out as a niche joke to Star Wars fans — May the 4th be with you— has become a cultural sensation as the space opera fantasy world has gone mainstream. But weirdly, Star Wars isn’t the only thing people celebrate on May 4th. In fact, people are tweeting about famed actress Audrey Hepburn today, even though she hasn’t been in a single Star Wars project.

Sure, May 4 is her birthday, and had she not passed away in 1993 from cancer, she would have been 93 today. And yes, she’s one of the most famous faces in the world, having starred in classics such as Breakfast at Tiffany’s, Sabrina, Funny Face, and Roman Holiday; she is also one of the few performers to ever win an EGOT. She even did extensive humanitarian work in the years leading up to her death.

Born in Belgium, she spent the first years of her life traveling around Europe before eventually settling as a young girl in Kent with her mother. She was a ballet dancer in the Netherlands during World War Two, flourishing despite the Nazi regime, and even working for the Dutch Resistance.

Her first major role was in 1953’s Roman Holiday, which shot the then-24-year-old to instant stardom. From there she went on to star in some of the most iconic mid-century films ever made. Toward the end of her life, she started to transition from acting to philanthropy, working closely with UNICEF beginning in the 1980s to aid victims of the Ethiopian drought. Her last role, according to the New York Times, was in 1989’s Always, in which she played an angel easing the hero’s death.

She passed at the age of 63. Young enough to have given us more years of philanthropy, more years of screen time. Who knows? Maybe she even would have made an appearance in The Mandalorian as some elegant, statesmanlike space lieutenant. She was, afterall, the epitome of grace.