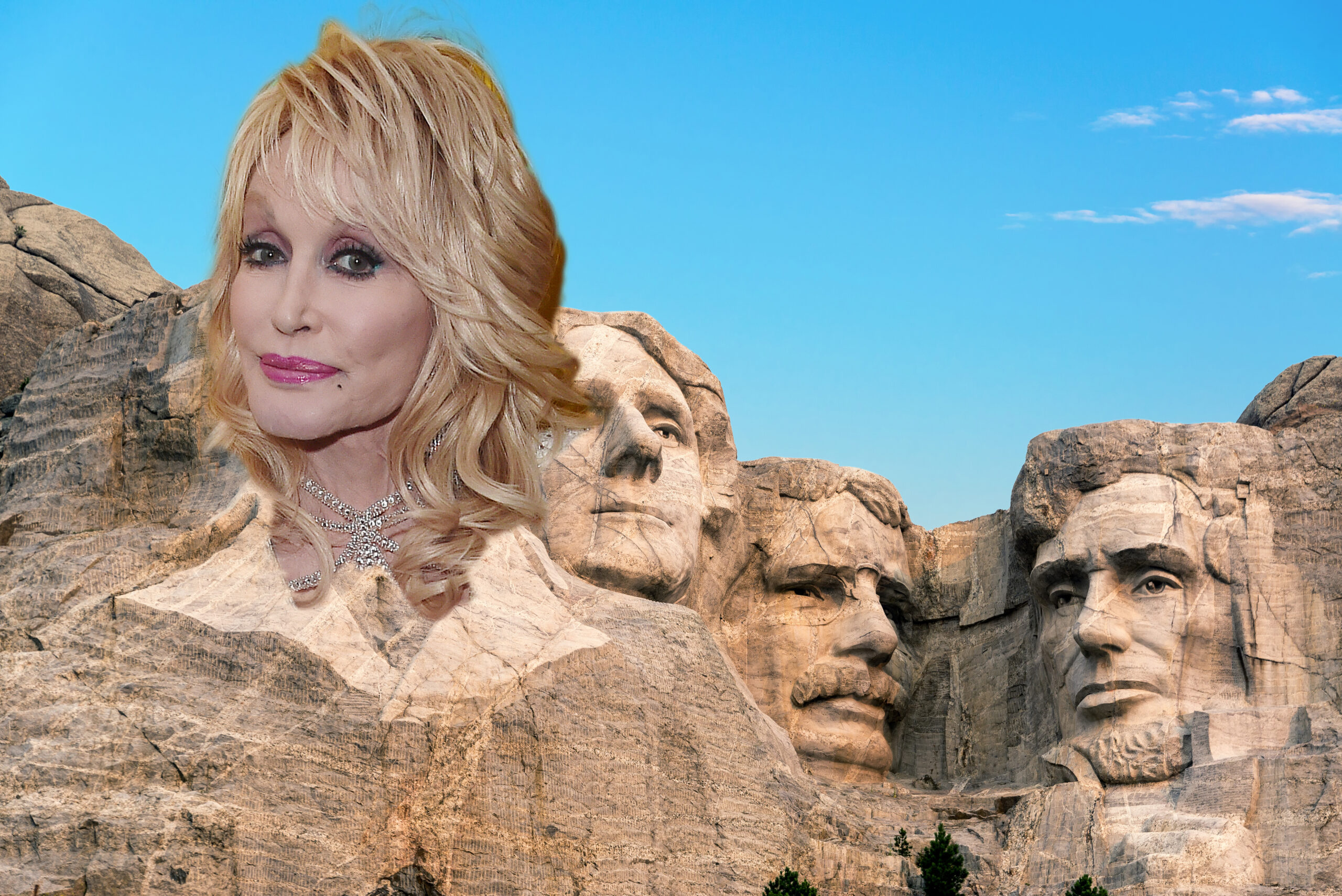 Dolly Parton is one of many elders being debated for inclusion on a “Mount Rushmore” of “beloved old people.” Twitter account @RushmoreLists began the discussion by sculpting Parton, former U.S. president Jimmy Carter, actor James Earl Jones, and singer Willie Nelson into the metaphorical mountain. From there, other users cast their ballots.

After little pushback, Parton has come out on top. The 76-year-old is an icon of music, film, stage, and television, as she’s one of the very few people to be nominated for a Grammy, Oscar, Tony, and Emmy. More importantly, she’s philanthropic without being egotistical. @BillCatlette noted that he “would support @DollyParton for all she quietly does for the public good.” User @avalinedarling gave an honest reason for her huge support: “A Bust of Dolly Parton could move Mountains ;).”

Who’s on your Mount Rushmore of beloved old people? You can contribute to the discussion here.