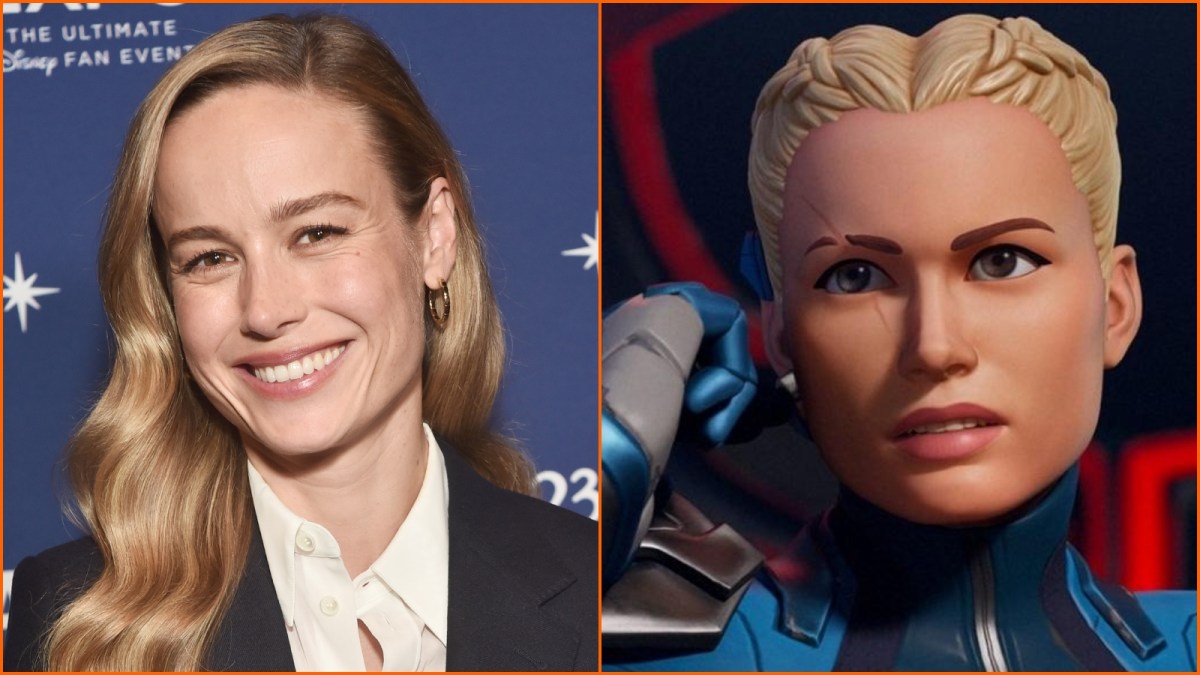 If you’ve been keeping up with all the latest Fortnite trends, you’ll be familiar with The Paradigm, a rare outfit in Fortnite: Battle Royale that could be purchased in the in-game store for 1,200 V-Bucks as part of the limited-time The End (Chapter 1) live event. The Paradigm first appeared in Season X as part of the The Seven Set, including The Foundation, The Origin, The Scientist, The Visitor, The Imagined, and The Order.

On Dec. 4, Fortnite was ‘reborn’ after ditching its old map and introducing its new Chapter 4 map. As EuroGamer explains, “The next era of Fortnite will welcome characters such as The Witcher’s Geralt, Doomslayer and The Hulk, plus new gameplay mechanics such as the addition of motorbikes to Epic’s hugely-popular battle royale.”

Before the new island could be created, players were tasked with a 30-minute live event that demanded they corral fragmented pieces of the island to built it anew. In our first look at Fortnite Chapter 4, a brief cutscene sees The Paradigm fuse the new Island together from the fragments players have gathered. It also allows us to hear The Paradigm’s voice, who happens to be voiced by Captain Marvel herself, Brie Larson. Listen for yourself below.

Apparently, Fortnite regulars weren’t the only ones on the edge of their seats in anticipation for the new event. Brie Larson has been pretty vocal about how much she loves Fortnite, so when a Twitter upload saw her squealing with delight as The Paradigm speaks to her through her pink/blue Nintendo Switch, fans fell even more in love with the 33-year-old actress than they already were. Her sheer happiness from knowing she’s a featured character in Fortnite is actually quite endearing and it just goes to show that celebrities are just ordinary humans like anyone else — and geeks at heart.

One would think that Captain Marvel is Larson’s most cherished role, but maybe her appearance as The Paradigm is even more meaningful to her.