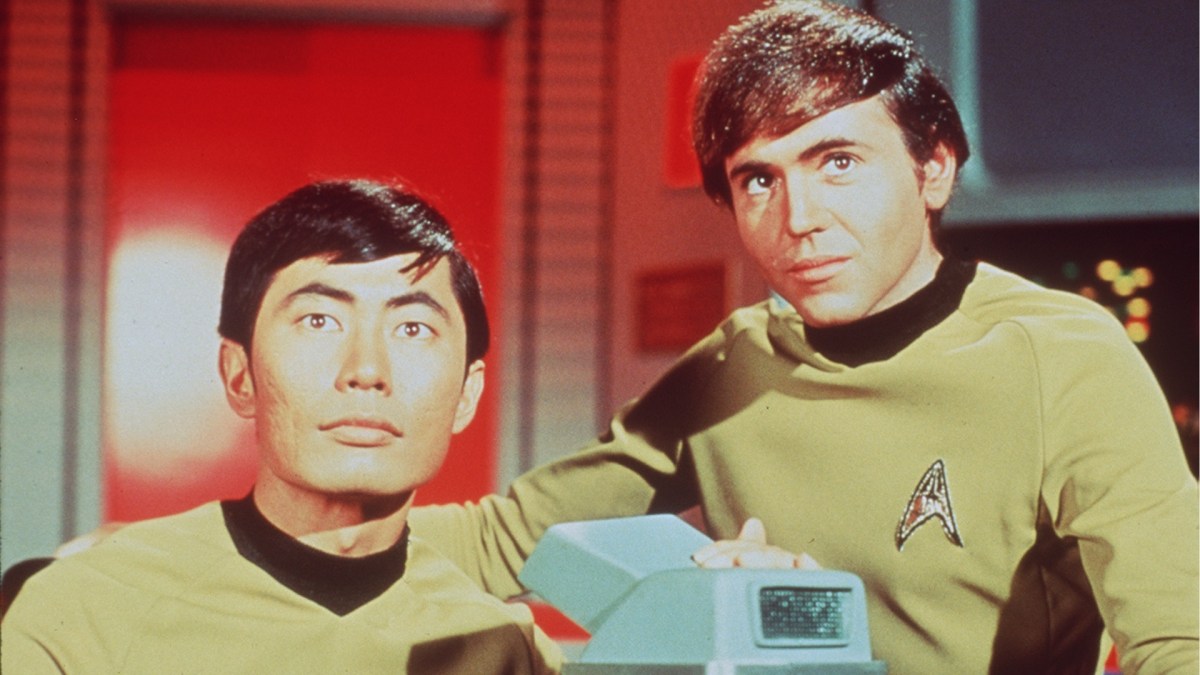 If there’s one thing George Takei knows how to do, it’s insert himself into the national conversation. It’s usually about politics and how they’re terrible, but this time he took on a much lighter topic: a Star Trek reference on the hit show Abbott Elementary.

A twitter account called Team Takei posted a screenshot of a snippet of dialogue. Is there any context? No, but who needs it, because it’s a still of the show’s star Quinta Brunson and the words “Like, clearly, she’s a Trekkie.”

Takei takes a casual campaign disclaimer and runs with it for this one. “I’m George Takei and so approved this message.” Honestly, the fact that Takei is a fan of Abbott Elementary isn’t that surprising at all, considering it’s a runaway hit that everyone seems to love.

The former Star Trek actor was also in the news recently after it was reported that he came out as gay in 2005 at 68 because Arnold Schwarzenegger made him mad. Schwarzenegger, who was the governor of California at the time, vetoed a bill that would have legalized gay marriage in the state.

“Why did I come out when I did? Because Schwarzenegger presented himself as a movie star who had worked and was friends with gays and lesbians, many of whom voted for him, but then vetoed that bill. I was so angry that I spoke to the press for the first time as a gay man at the age of 68.”

Things turned out okay for everybody, as gay marriage was eventually legalized countrywide and Takei found himself suddenly more famous than ever. Even now, he has more than three million followers on Twitter. He also loves Abbott Elementary. Win win.