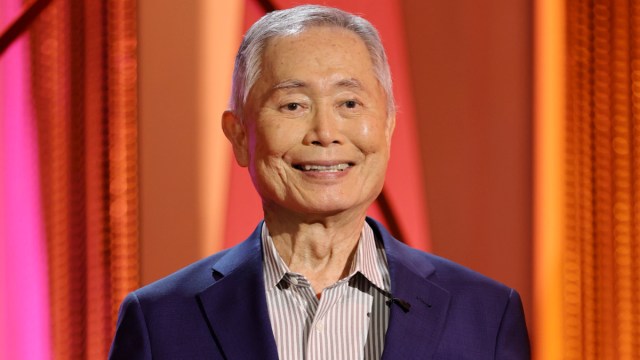 We’re all suddenly getting a crash course in free market economics this week, in the wake of Elon Musk buying Twitter and threatening to make it an inhospitable landscape for advertisers, who are already fleeing like rats from a sinking ship. Well, everyone except for Elon Musk, anyway, who — despite being a relatively successful entrepreneur up until now — seems stuck on the idea that the lack of “free speech” is what’s holding the platform back.

Musk continued haranguing the idea on Twitter on Friday morning, blaming the massive drop in revenue not on his own tinkering with the platform, but on “activist groups pressuring advertisers.” Sure, Elon.

“Twitter has had a massive drop in revenue, due to activist groups pressuring advertisers, even though nothing has changed with content moderation and we did everything we could to appease the activists,” Musk wrote. “Extremely messed up! They’re trying to destroy free speech in America.”

Again, it’s truly amazing to think Musk made it this far in life without understanding why advertisers don’t want their brands next to racist, sexist, homophobic, or transphobic content, as there has been a measurable spike in racism since he acquired the platform. But here we are.

At any rate, shortly after Musk tweeted, George Takei, of all people, swooped in to try to reason with Musk, even though it will most certainly do no good.

“Keep the platform brand safe for advertisers, who don’t like to see bullying, racism, and hate next to their products, and they will come back,” Takei tweeted. “Bonus, it helps keeps this place from becoming a hellscape! Stop encouraging trolls and respect your actual customers, the advertisers.”

He continued, pointing out that there’s also a reason why there’s an uptick in racist content, and that Musk has no one to blame other than, well, himself.

“When you go in and immediately fire the content moderation team, and then far-right users start posting hate to test the limits of what is acceptable, is it any surprise that advertisers hit pause?” he asked. “Perception is so important, and these big companies are risk averse.”

When you go in and immediately fire the content moderation team, and then far-right users start posting hate to test the limits of what is acceptable, is it any surprise that advertisers hit pause? Perception is so important, and these big companies are risk averse.

Well, this should all make for an entertaining shareholder’s meeting, anyway, with Musk having appointed himself the king and emperor of the platform. It’s just a shame that so many people are going to lose their jobs in the midst of the schadenfreude.