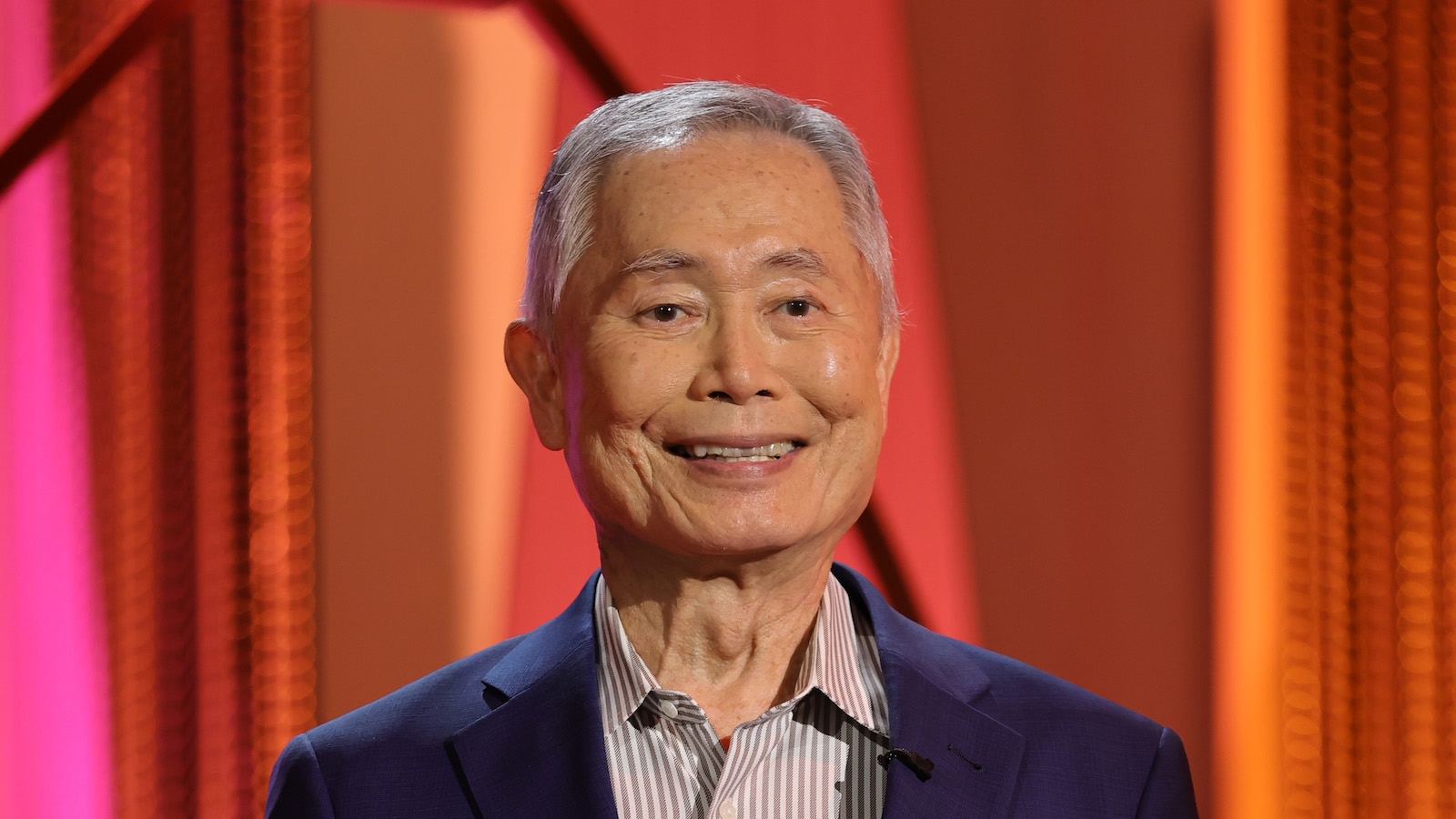 George Takei is a legendary and trailblazing performer. Known for his role in the original Star Trek, the actor has also cemented himself as an icon and a successful activist. Takei has also become known as a social media king, as his Twitter and Facebook posts often go viral, acquiring hundreds of comments and retweets. And today, one of Takei’s tweets is taking the internet by storm.

The tweet included a video from the Westminster Kennel Club Dog Show commemorating the most recent event. First held in 1877, this show is an all-breed conformation show designed to show off the best dogs in America. It is the second-longest continuously held sporting event in America, only beaten by the Kentucky Derby. The video Takei posted celebrated Trumpet, the first bloodhound to win the show’s top title, despite the event’s long history. The video notes that Trumpet beat a French Bulldog, a German Shepard, a Maltese, a Samoyed, and a Lakeland terrier to take home the crown.

Some users responded to the video by praising Trumpet and commending the dog on its stunning, record-setting victory. Like one user who said that while they’re all “great dogs,” the victorious bloodhound “captures the zeitgeist.”

Of course, many people responded to the tweet by naming their favorite dog breed and by posting pictures of their furry friends in various cute situations and poses. This includes one user who posted a picture of a sleepy Bloodhound. They described the picture by saying: “This is our very tired Ginger after a day at doggy daycare.”

Another user posted an image of two English Springer Spaniels in hats and jumpers while declaring that the breed is their favorite. They later posted a second tweet showing more pictures of the dogs, saying the dogs’ skill in front of the camera means they can “also do heroic, action, sporty, and intellectual.”

However, one other reply perfectly sums up the internet’s attitude to cute dog pictures by happily asking: ” Is “all of them” an appropriate answer?” And based on the other posts in the thread, it seems to be the perfect answer to the question.