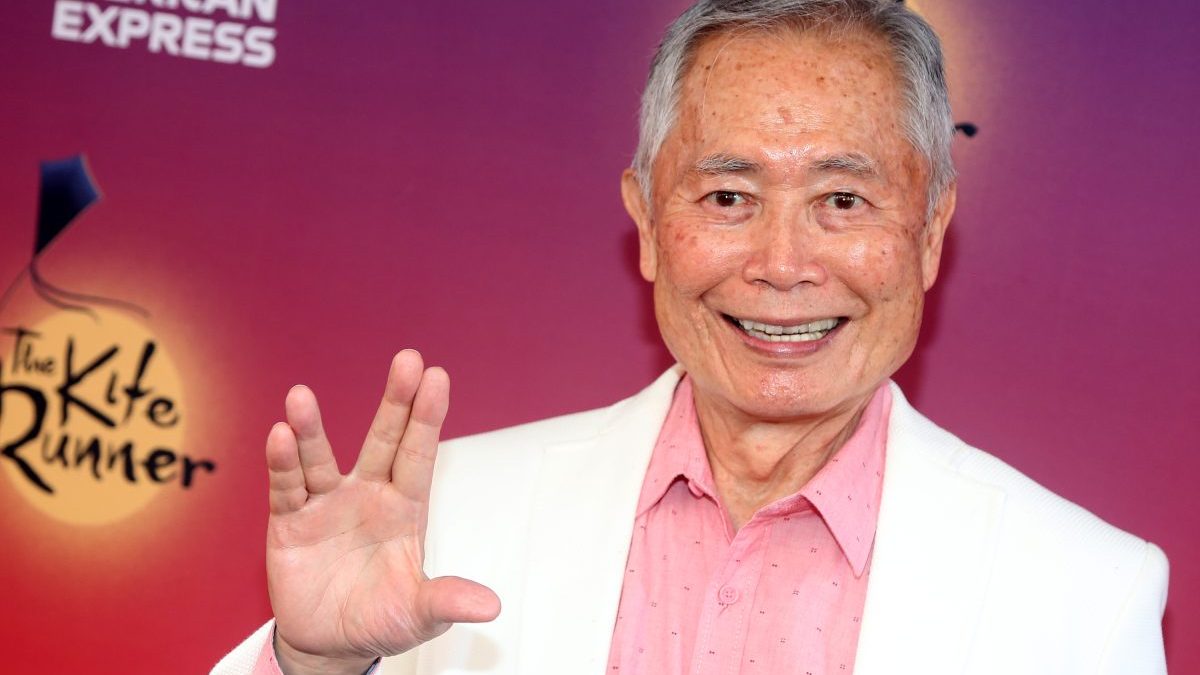 The two Georges are very different: George Takei is a left-leaning TV star with a huge social media following. George Santos is a Republican-elected congressman who’s facing calls of resignation over claims he falsified his biography. Now Takei is taking an active, personal role in taking Santos down.

Takei recently posted a petition on thepetitionsite.com called “Get That ‘Other’ George Out of Congress!” But before we get into that, here’s a quick refresher:

Santos, 34, claimed he graduated from Baruch College and went to work at firms like Citigroup and Goldman Sachs. He said he started an animal rescue organization after he became extremely successful in the financial industry.

On December 19, the New York Times claimed not only was his biography a lie, it was completely invented out of thin air. He didn’t attend Baruch or work in the financial sector. He was also found to have been charged with check fraud in Brazil, and there are other claims that he was a drag queen in Brazil. Unfortunately, he’s made many other dubious claims.

Oh, and one more thing: He claims to be Jewish but no one can find evidence of that, despite his claims to be a “proud American Jew.”

Santos brushed off the claims of lying and conceded that he added “a little bit of fluff” to his resume. Despite repeated calls for his resignation, he was given two cushy committee assignments in Congress. This brings us to Takei, who’s taking matters into his own hands.

“I’m posting this petition because while there are very few things Democrats and Republicans can agree on, one of them should be that someone who has lied about everything in his life—his education, his jobs, his marriage, his finances, even being a college champion volleyball player, say what?—has no business being in Congress.”

Takei said that when people asked Santos to resign, he responded: “If 142 people ask me to resign, I’ll resign.”

This was enough to spur Takei to action. “Let’s hit him with tens of thousands demanding just that. … If we don’t demand it we’ll never get it.”

It’s time, Takei said, to “take a stand against con artists and liars. Send George Santos back to New York, or even better, back to Brazil to face criminal charges for check fraud….”

So far almost 21,000 people have signed the petition, out of the 25,000 goal. One petitioner said, “We already have enough election deniers and truthers and alternative facts people in congress. Please get rid of the pathological liar.”

Time will tell if Takei’s petition will have an impact. Seeing as this is the United States congress, there’s definitely no guarantee that’ll happen.