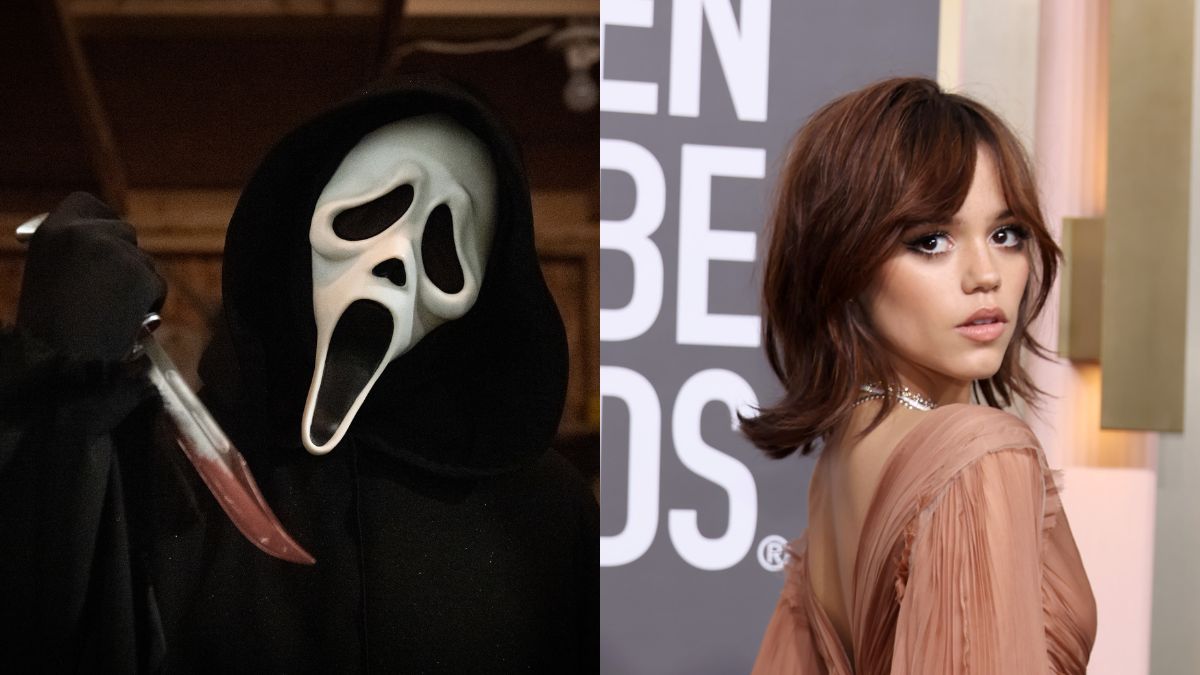 The marketing campaign for Scream VI cares little for the grandiose awards ceremonies, with Ghostface sending a chilling message to Jenna Ortega at the Golden Globes.

Long-lasting horror franchise Scream has shocked many by somehow maintaining a really high standard across its five entries. 2022 saw the release of surprise hit Scream 5 which coincided with the Year of Ortega, a year in which the young actress completely blitzed everything she could possibly blitz.

Wednesday was a major hit, but you can’t forget Ortega’s time in the horror limelight with X and Scream. She’s about to continue the momentum with Scream VI, and Ghostface is making sure everybody remembers it with a terrifying tweet. The official Scream account, always in character, let everyone know who gave her the haircut.

The young starlet’s Gucci gown was one of the best looks on the red carpet, with her making sure if she does pick up the Golden Globe for her performance in Wednesday she’ll look as stunning as the statuette award.

Ortega looks set to bring her massive following gained from Wednesday to the acclaimed horror franchise, as an early race for highest grossing horror film of 2023 begins. Its likeliest competition will be Evil Dead Rise, M3GAN, and Beau is Afraid. Given M3GAN’s massive opening weekend though, it’s hard to see anyone topping it thus far.

Wednesday is currently available on Netflix with a second season just announced, while Scream VI is set to haunt cinemas from March 10 where it’ll face minimal competition from major blockbusters.