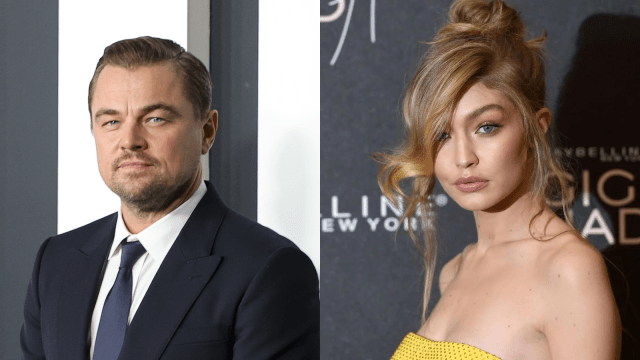 Fresh off the back of parting ways with Camila Morrone, Leonardo DiCaprio apparently has his eyes set on Gigi Hadid, and it has caused a huge surge online.

DiCaprio’s famous dating antics which see him break up with women after they turn the old age of 25 could be over, with searches for his potential new partner revealing an awe-inspiring fact that could break the cosmos. American model Hadid is 27 years-old; we’ve all been proven wrong by DiCaprio.

The search trends for the model’s age saw a huge spike in the last week, with the last 24 hours seeing a 100-point hike. On Sept. 9 there had also been a 100 point increase in the search for Hadid’s age. DiCaprio breaking his apparent age rule makes Hadid a strange record breaker.

Previously, the oldest woman the Academy Award winner had dated was Bar Refael who was 25 years-old and 11 months. Pulling in a clutch break-up move in 2011 just a month before her 26th, he made sure he never had to worry about funeral planning. Hadid herself has previously dated Australian singer Cody Simpson from 2013 to 2015, former Disney Channel star Joe Jonas in 2015, and a long-lasting relationship with a former One Direction star.

Hadid began dating Zayn Malik towards the end of 2015, with the duo in an on-again, off-again relationship for a solid six years before they finally broke up. The couple welcomed their first child in Sept. 2020, but broke up after Malik pleaded a no-contest to four charges of harassment against Hadid’s mother.

Whether or not the Hadid and DiCaprio relationship has any substance will remain to be seen, but should they go “official”, it could be a sign of DiCaprio changing his ways. Watch this space.