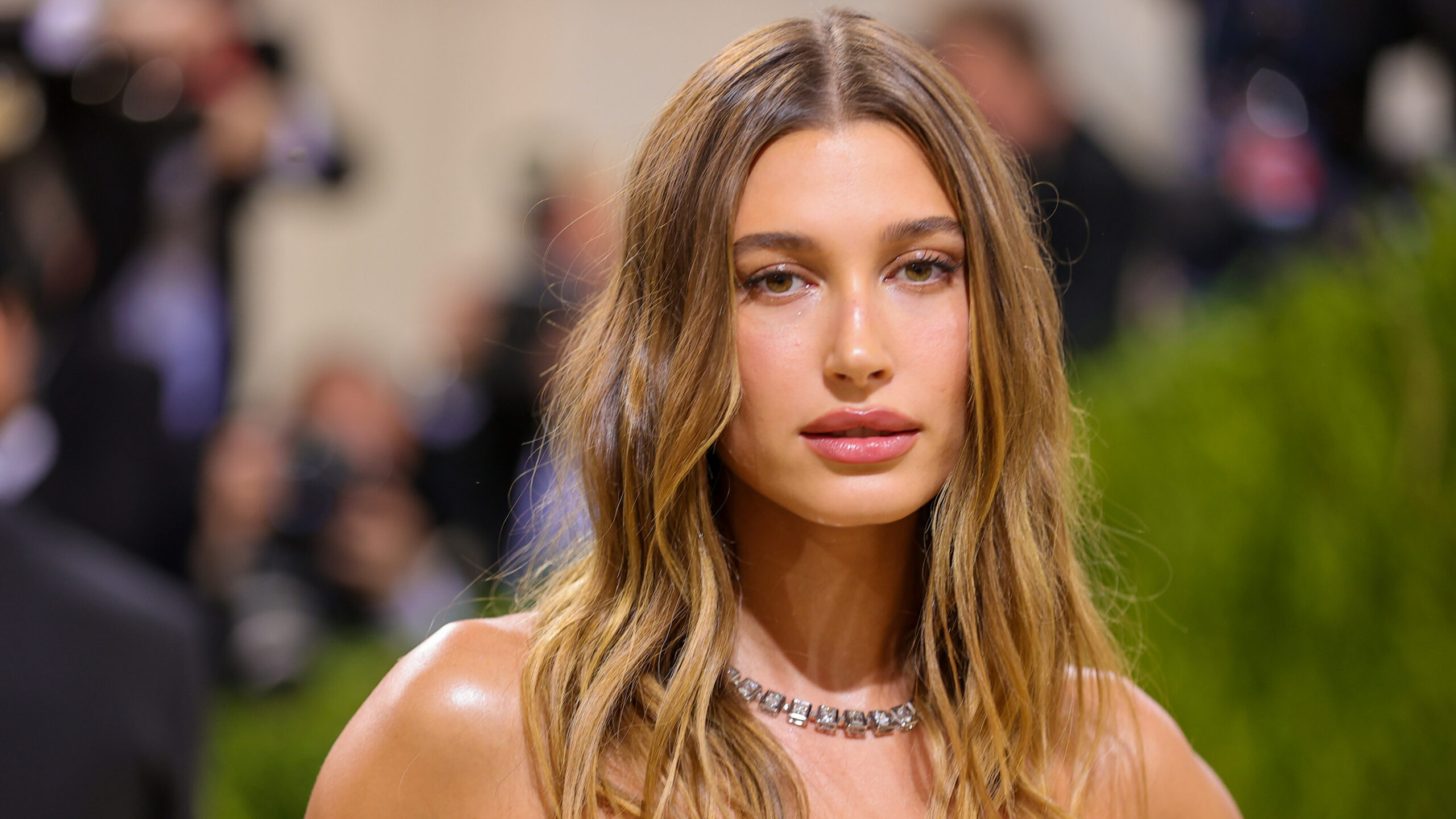 On March 10, Hailey Bieber was taken to the hospital with a Transient Ischemic Attack (TIA), or as it’s commonly known, a mini-stroke. This week, the 25 year-old model took to YouTube to explain to her fans what had happened and what caused the condition, in a video seen over two million times in 24 hours.

It started as a fairly routine event, according to the model. She started, “Basically, I was sitting at breakfast with my husband” – superstar Justin Bieber – “having a normal day, normal conversation, and we were in the middle of talking and all of a sudden I felt this really weird sensation that kind of traveled down my arm from my shoulder all the way down to my fingertips and made my fingertips feel really numb and weird.”

Then by her account, she was trying to figure out where the sensation was coming from, and when Bieber asked if she was okay, she tried to respond, but couldn’t. The right side of her face began drooping, and she couldn’t get words out. Luckily, medical help was nearby, as she says, “Where we were, there happened to be a doctor there – a medic there.”

As it happened, the most severe stroke symptoms went away relatively quickly, with the facial drooping going away in 30 seconds, and she was able to walk again, but she still couldn’t speak. After making it back to her house, Bieber called an ambulance and she was taken to the emergency room, where a doctor took her down the stroke checklist and found all of her symptoms were back to normal.

But the doctors did discover that she’d had a blood clot to the brain, or a TIA. The doctors did a grouping of tests to see what had caused the clotting, including a test to see if she’d been born with a hole in her heart. While the doctors didn’t find an underlying condition, they did pinpoint three possible causes.

One was that Bieber had just started birth control pills, which she claims she should not have been taking because she suffers from migraines, something she had not told the prescribing physician.

Secondly, she had recently had COVID-19, and the doctors felt that might be a contributing factor.

And thirdly, she had just gone on a long flight to Paris and back, without getting up or wearing compression socks. Subsequently, the doctors concluded that these three conditions set up a “perfect storm” for creating a blood clot.

The doctors then did a procedure called a “trans cranial doppler,” which listens for the sound of bubbles in your brain, which revealed that she had a grade 5 PFO, or Patent Foramen Ovale, which led the blood clot to flow to the heart. According to Bieber’s doctors, normally a blood clot would travel to the lungs, where it gets filtered out. But this clot escaped through the hole in her heart and traveled to her brain, causing the mini-stroke.

The doctors then performed a PFO closure, repairing the hole in her heart. Bieber said she feels better now that she’s taking blood thinners and aspirin.

Bieber’s story is certainly an important one to share, but this is not intended as a replacement for medical advice, so if you are experiencing these underlying conditions please consult your primary care physician for more information.

If you are experiencing a stroke or stroke-like symptoms, call 911 immediately.