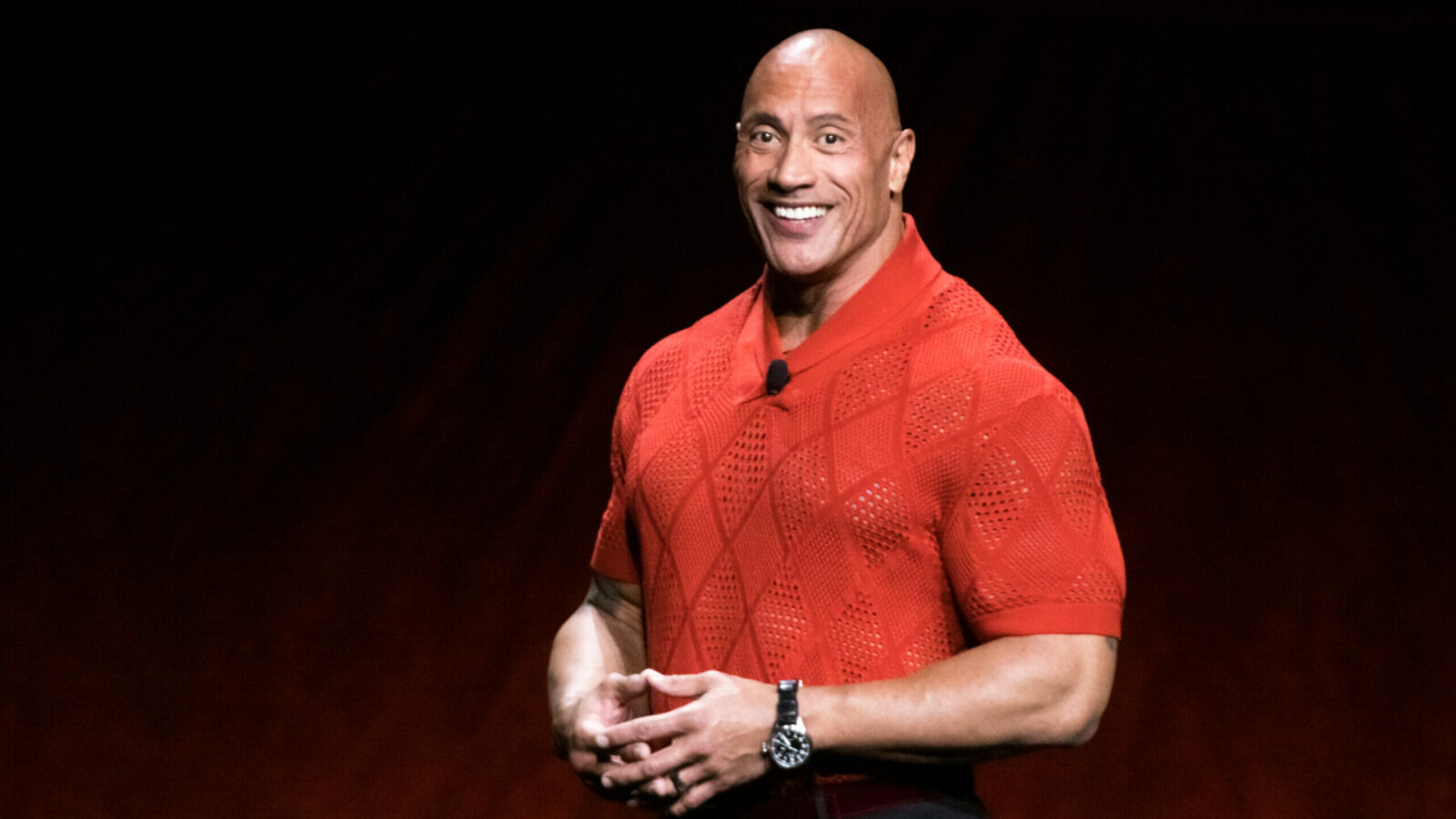 Johnson, also known as ‘The Rock,’ has been a staple of the entertainment industry since 1996 when he entered the WWF, or World Wrestling Federation, after initially hoping to succeed with a football career. While the football dream didn’t become his end game, wrestling was in his blood (with several members who had been wrestlers before him,), and it didn’t take long for Johnson to make a name for himself in the community.

With a killer physique and a charismatic persona, The Rock was a brow-raising “people’s champion” who didn’t just enjoy the sport — he lived it. It’s impossible to look at wrestling and its impact without thinking of Johnson.

Johnson’s wrestling one-liners were as infamous as his moves. From calling his competitors “Jabronis” to asking if they could “smell what The Rock is cooking,” Johnson demanded attention and respect from the moment he stepped into the spotlight. You couldn’t look away when he was in the ring, and his career in the sport spanned several years.

A true competitor, Johnson wrestled first as Rocky Maivia in honor of his father and grandad, but it didn’t take long for him to step into his own. Early into his career, he dropped the name and began referring to himself in the third person as simply, The Rock. He also changed his persona and is attributed to bringing a specified and beloved snarky attitude to the wrestling genre.

All good things must come to an end, and Johnson retired from wrestling in 2019 after only making occasional appearances in the few years prior. Johnson gave his all to the sport, but his entertainment career shifted from wrestling and trash-talking to acting and philanthropy.

Johnson did combine acting and wrestling for several years, appearing in an episode of That 70’s Show in the role of his own father, Canadian wrestler Rocky Johnson, and an episode of Star Trek: Voyager before focusing more on film projects.

A focus of the documentary, Beyond the Mat, Johnson allowed fans a deeper look at his life outside of that larger-than-life persona. From there, it seemed like movies called his name as he took on the role of the Scorpion King in The Mummy Returns and again in The Scorpion King.

Be Cool, Doom, Gridiron Gang, and several other projects came next in Johnson’s career before his role as Luke Hobbs in the 2011 blockbuster, Fast Five — introducing him into the world of the Fast family. Johnson’s career path has seen the talented actor take on roles in everything from action films to animated projects and even the superhero realm.

There’s not a part he takes on that he doesn’t succeed in and make his own. That natural charm and charisma that made him a snarky “bad guy” in the wrestling realm also allowed him to wow audiences in his film and television projects, and in his day-to-day life. In addition to acting, he even hosts the physical challenge competition show, Titan Games.

Johnson isn’t just an entertainment guy; he’s a family man — frequently sharing snapshots of his beautiful life and moments where his daughters doubt his talent, specifically that he’s one of their favorite Disney characters — Maui.

Understanding the value of family, he focuses on being close with those he loves as he balances his busy life. In addition to his entertainment career, he also has a Tequila brand and took over ownership of the XFL with plans to kick off the ‘fan-first’ league in Feb. 2023.

Saying Johnson is a busy guy seems like an understatement, but his drive never slows, nor does his compassion for others. Johnson created the Dwayne Johnson Rock Foundation, which works with terminally ill children or at-risk kids dealing with diagnoses’ that interrupt their lives.

Johnson also works with the Make A Wish Foundation, Parkinson Society Maritime Region, and the Red Cross, and he gives back to his family and loved ones who helped support him on his path to following his dreams.

As Johnson celebrates his 50th birthday, we send him our best wishes. Happy birthday, Dwayne Johnson.