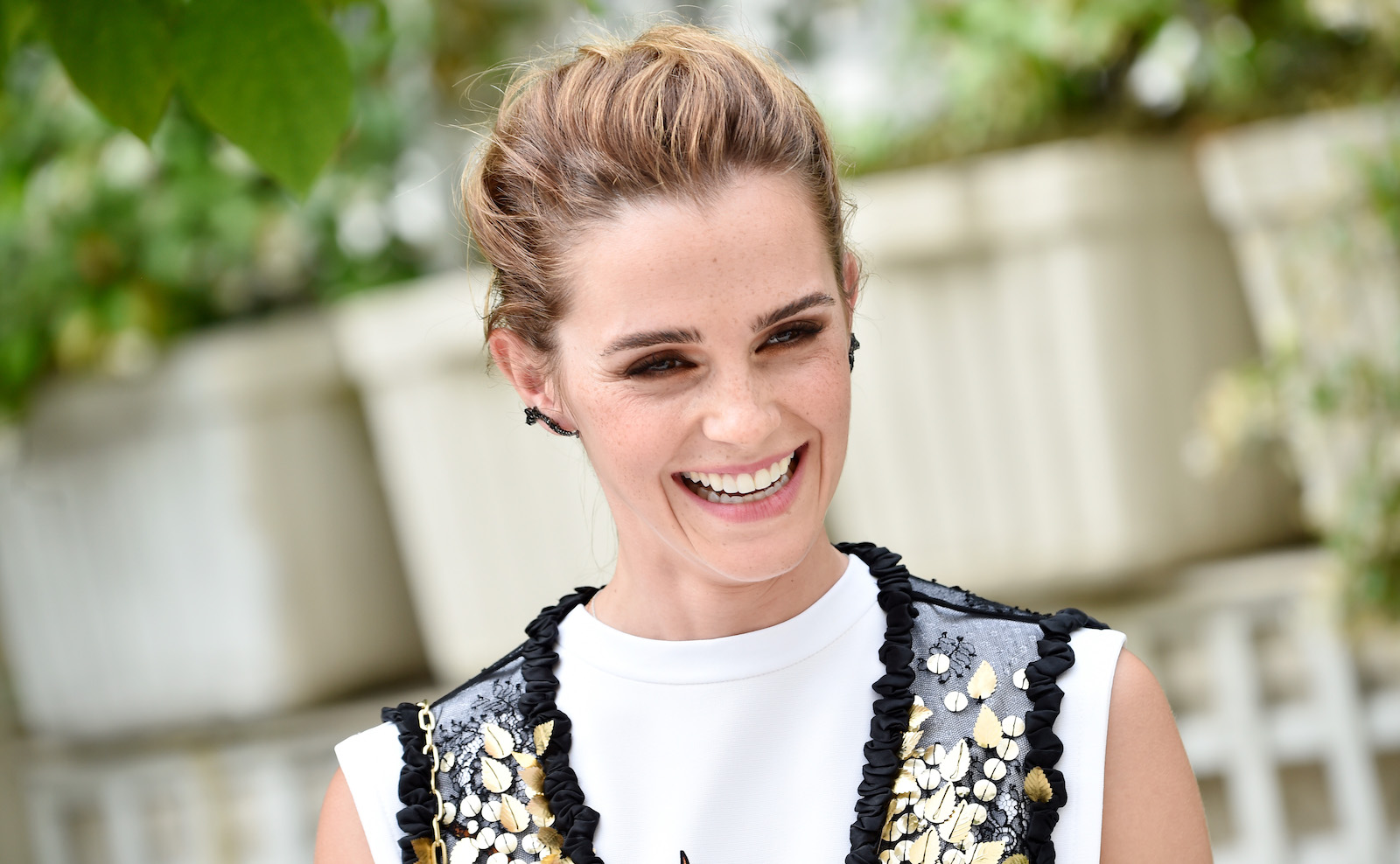 Hollywood star and dedicated activist Emma Watson officially turns 32-years-old today — and her talent, courage, and intelligence certainly know no bounds. The English actress initially rose to stardom when she was cast as Hermione Granger in Harry Potter and the Sorcerer’s Stone, where she went on to portray the memorable character in all eight films in the Harry Potter franchise.

From there, Watson starred in projects like The Perks of Being a Wallflower, Beauty and the Beast, and Little Women. Watson currently stands as one of the highest-paid actresses in the world today and has earned achievements such as British Artist of the Year and Favorite Drama Movie Actress. While her acting career is undoubtedly impressive, Watson’s most iconic moment has occurred outside of the silver screen.

Since her breakthrough into Hollywood and transition from a child star to an adult actress, Watson has accumulated numerous accolades and delivered a plethora of standout performances. However, her best work has come through campaigning for true change and a better future for all.

What is Emma Watson’s most iconic moment?

Back in 2014, Watson was appointed as the UN Women Goodwill Ambassador for the United Nations, dedicating her voice to speaking out against inequalities against women, for which she received tremendous praise. As a feminist ambassador, Watson officially launched “#HeForShe,” an advocacy campaign for gender equality between men and women, which simultaneously calls upon men to stand with women and speak out against violence.

After launching the campaign during a heartfelt speech, the “HeForShe” movement immediately caught traction on Twitter and was trending within hours of Watson’s speech. In the days following, male celebrities like Harry Styles, Chris Colfer, and Logan Lerman were supporting Watson’s powerful stance on women’s equality — while female counterparts like Little Mix and Camila Cabello stood alongside Watson in the fight.

Throughout the years, Watson’s overall selfless nature and motivation to create a better atmosphere for women has truly been the definition of iconic. While her feature-film roles convey her magnificent acting prowess, it is her phenomenal work for gender equality and her constant empowering of women that makes her one of the most beloved working actresses in Hollywood today.