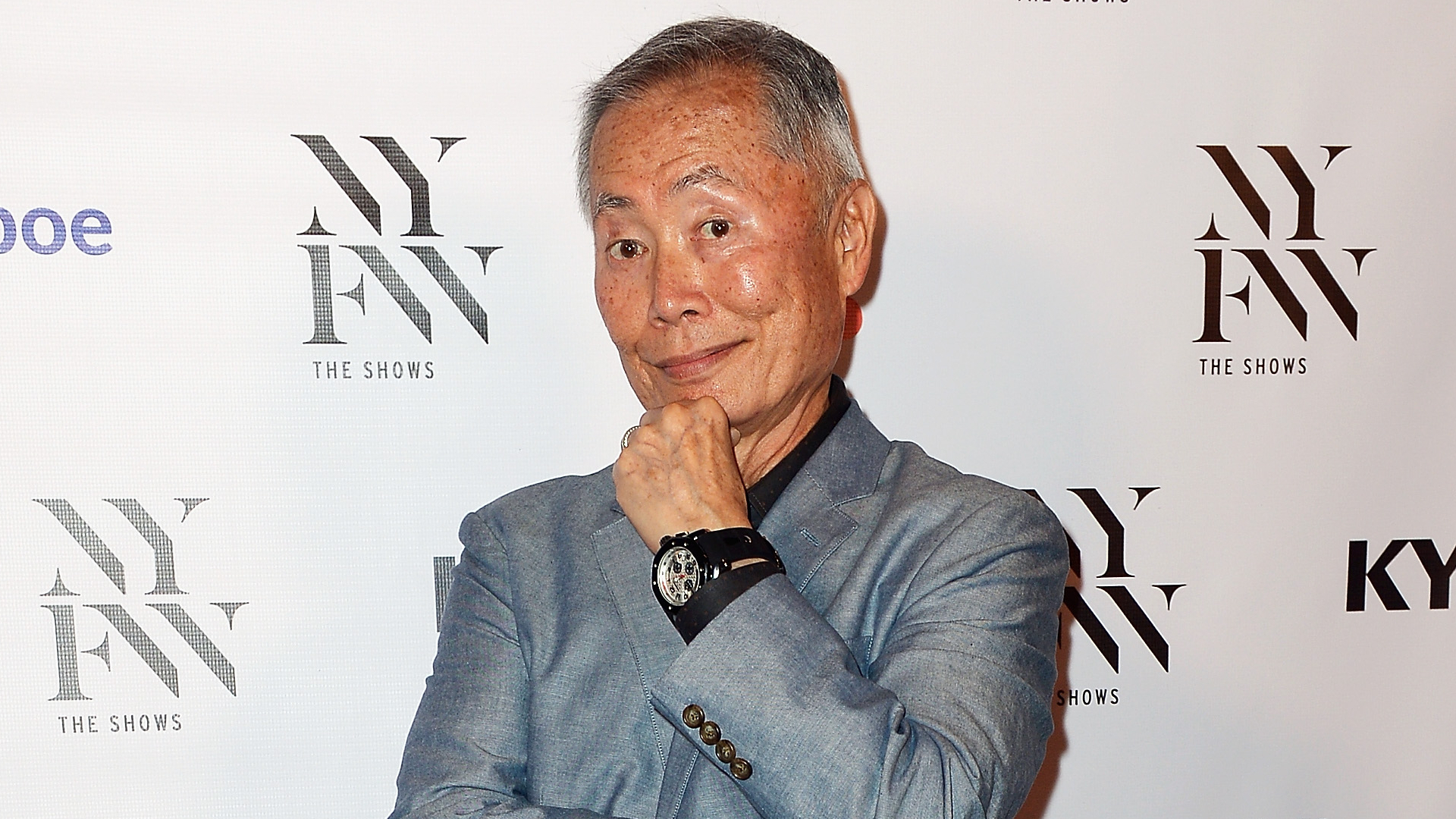 George Takei rings in his 85th birthday this April 20, celebrating more than three quarters of a century as one of America’s most celebrated icons.

Takei has been a staple of the Hollywood scene for decades, but some of his roles stick out more than others. Today, we’re celebrating his many accomplishments by focusing on the brilliant actor’s most iconic role, one that propelled him to mainstream popularity and launched a career that spans more than 50 years.

It was far from his first role, but Takei’s presence in the original Star Trek series cemented him as an icon worthy of Hollywood’s most elite honors. His acting career started when Takei was only 20, with roles in films like Japanese kaiju film Rodan! The Flying Monster and a slew of World War II releases. The following years saw Takei largely typecast, but he gradually pushed his way through attempts to stereotype and grew into one Hollywood’s most recognizable and beloved actors.

These days, Takei plays himself more often than not. His name has become so popular and so synonymous with fandom and geek culture that he is as much an idol as his Star Trek character, Lieutenant Hikaru Sulu. It was Sulu that brought Takei into the mainstream, however, and the 85-year-old actor largely has his Star Fleet counterpart to thank for his persisting fame.

Takei first waltzed onto the scene as the USS Enterprise’s soft-spoken chief helmsman in the first season of Star Trek, which premiered in 1966. His character perfectly balanced strength, poise, and intelligence, and balanced out the cast of characters included in the sprawling franchise’s first series. Takei was broadly lauded for his portrayal of Sulu, which helped to shift course on how Hollywood depicted Asian characters. Sulu saw one of the first positive portrayals of an Asian character in Hollywood and helped future films shed the negative and often racist depictions the entertainment industry leaned on for so long.

Through three seasons, six films, and several guest appearances, Takei portrayed one of Star Trek‘s most beloved characters. Sulu was a largely serious character who occasionally indulged in goofier moments, like his heavily-referenced scenes from “The Naked Time,” the fourth episode of the original series’ first season. It is noted in this same episode by Leonard Nimoy’s Spock that Sulu is “at heart a swashbuckler out of the 18th century.” Takei brought this same nuanced energy to his entire run on Star Trek‘s original series and later carried it to subsequent roles.

Sulu continues to represent one of the first-ever Asian characters to be approached in a realistic, non-stereotypical way. He changed the way many films and television series treated actors from his and other backgrounds and broke ground on Asian representation in media. The changes he helped spearhead remain relevant to this day across entertainment industry lines.

On top of the necessary and persisting changes he prompted in Hollywood, Takei is also one of America’s premiere LGBTQIA+ activists. The 85-year-old actor came out as gay in 2005 and, in the years since, has been a vocal advocate for gay rights as well as immigrant rights. He publicly came out of the closet via Frontiers magazine — after years of maintaining the open secret among his cast members and friends — announcing his sexual orientation alongside an introduction of his partner of 18 years, Brad Altman. Takei never truly concealed his homosexuality — participating in a number of pro-LGBTQIA+ movements over the years — but officially came out as a sign of support to his many brothers and sisters under the rainbow-colored umbrella of LGBTQIA+.

Takei’s work in activism hasn’t slowed down any more than his career in Hollywood. 85 years into his life, Takei continues to appear in stellar roles across genre lines, from 2016’s Kubo and the Two Strings to 2021’s Hit-Monkey. Fans of his work can look forward to Takei’s upcoming role in this year’s Paws of Fury: The Legend of Hank, which is expected to release on July 15, 2022.