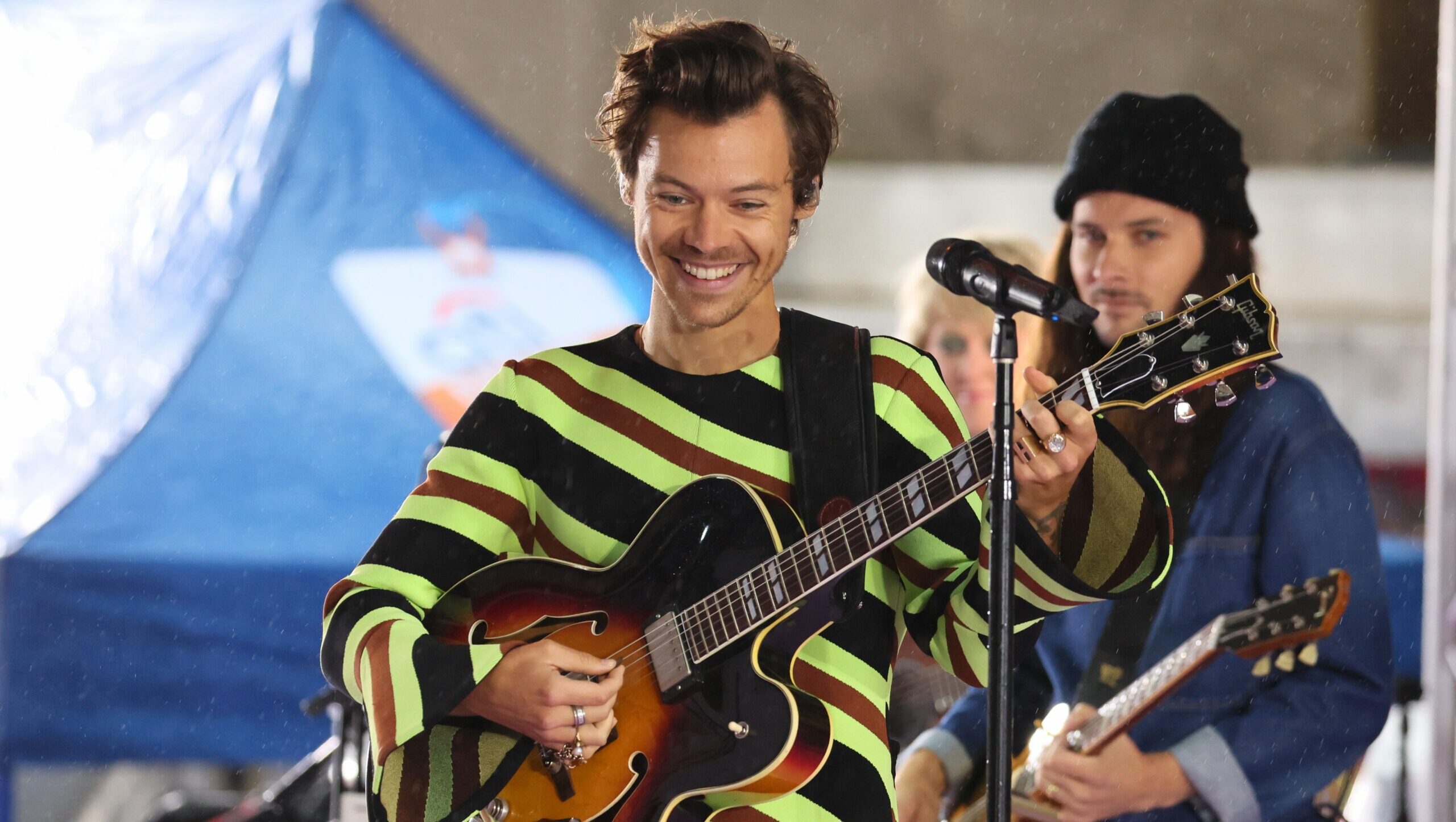 Harry Styles took the stage in TODAY’s Citi Concert Series performance, and fans are both in awe of his presence and wishing they could bottle up just an ounce of his energy — especially with such a dreary start to the day.

Styles took the stage in a striped jumpsuit, looking dapper as usual, as he danced around the stage belting out lyrics to four songs, including “Watermelon Sugar” and “As It Was” — two of his latest singles that fans can’t get enough of. He didn’t let a little rain kill his vibe as he danced further into the hearts of fans in attendance and watching at home.

As the final guest for TODAY’s Citi Concert Series before the pandemic in 2020, fans couldn’t wait to line up and watch Styles as he took the stage once again — and line up they did. TODAY notes that over 50,000 fans signed up in hopes of getting their hands on passes that would allow them into Rockefeller Center this morning for his show.

In addition to two hit songs, Styles also performed several new songs from his third solo album, Harry’s House, and they were as emotional and beautiful as listeners were hoping for. Styles has a way of crafting stories in his songs with lyrics that undeniably speak to those who have loved and lost and are in various stages of the journey of life.

He shared the following sentiments regarding Harry’s House:

If you missed his performance this morning, don’t fret. Today is airing it again at 2 pm on Today All Day.